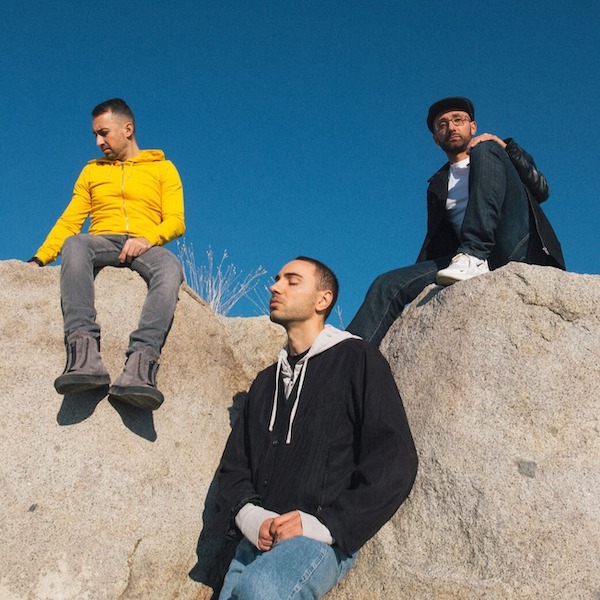 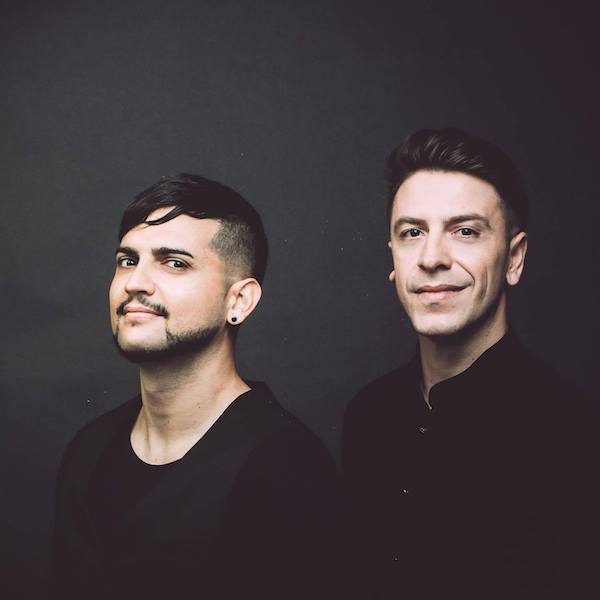 All things considered, it’s been a rather productive twelve months in the studio for Noemi Black. With a slew of impressive releases on the likes of Substeal Records, Black Vision, Dolma Red, Prospect Records, Eclipse Recordings and her very own Technical Vibe imprint, the Polish-born techno starlet now continues her fine run of form as she announces her formidable new EP, Avalon.

Following her incredible Prima Lux mix for us just a couple of weeks back, we caught up with Noemi from her home in Germany to discuss the new EP, early influences and plans for 2021.

WWD: Hello Noemi, and welcome to When We Dip! So lovely to have you with us.

Hello! It’s a pleasure for me to be here with you.

Because we are still in deep lockdown here, I’ve been focused on music production. I’m also working on my stream project on Twitch. So we can say, that the start of 2021 is very productive for me.

From my early days, music was always with me. I have been involved in many music projects since I was a child. Music school, dance school, etc. As I got older, my musical tastes moved more and more towards electronic music. Every time I’ve been in a club, I’ve discovered something new for myself. Everything was there, trance, house, electro. But the biggest impression on me made by my first visit to MAYDAY Poland Festival in Katowice, Poland. That clearly influenced my future, I heard techno for the first time – and fell in love immediately!

WWD: How would you best describe your brand of techno for those who may not be familiar?

I love heavy, industrial beats, so this kind of sounds you may find in my tracks and sets. I’m always describing my style as straight, forward, and banging Techno.

I grow up with music. I went from classical music through rap (Eminem), rock-metal (Limp Bizkit, Metallica, Linkin Park) to Electronic Music. After my first contact with EDM, I was fascinated by the electro-house and the sound from Fedde le Grand or Eric Prydz. But the biggest influence on my DJ career had Jeff Mills and his performance on Mayday Poland. From that moment I was completely focused on his music and the whole Techno scene.

I’ve started to rave around 18. Together with Friends, we were every week in a small club in my City. We’ve been dancing, drinking, simply having a lot of fun. But one day, on the dancefloor I said to my Friends “what a shi*** is he playing, I could do I better”. Very modestly, I know. But like I said, I’ve done. I’ve bought my first DJ setup and started to learning. After few months, I’ve started to play on some illegal open airs or tinny, sweaty clubs around my region. It was an amazing time!

WWD: You recently released your big EP ‘Follow Your Dreams’ on your label Technical Vibe. Can you talk us through the release?

I’m always trying to give my EP’s and tracks a name, which means something to me. “Follow Your Dreams” and don’t look at haters, failures, and adversities. Simply keep going! “Be Yourself” and don’t change your mind, style, only because of fashion and trend. That’s why you will be able to hear 2 brand new straight-forward Techno Tracks.

WWD: Tell us about the creative vision behind the label, and why you decided to set it up?

I know how hard it’s for a young, unknown Artist, to sign his first or second EP. I had the same problems at the beginning. For us, it’s not important how old are you, what gender you are, how many likes on Facebook or Instagram you have. If you are ambitious, and you are producing some nice Techno stuff, Technical Vibe is a place for you. Very often the “new Guy” is bringing out better quality, than famous Producers.

A few years ago, I was infected by cycling. When I need a break, I’m taking my bicycle from the garage, and simply ride ahead.

I’m living now in South Germany, near the Alps, so I’m also very often hiking in the mountains. I’m charging there my batteries, and bringing back my internal calm.

WWD: What’s your favorite part of being an artist?

Definitely the opportunity to meet new people. I’ve met so many great persons through the last few years, I’m really missing it. Evenings in the clubs, the endless conversations with other DJs and the fans. Having fun together at the dancefloor. Yes, that’s the best part of it.

WWD: And your least favorite?

Hard to say. But no, I know. I hate haters and stalkers. Sometimes, I want just to delete all my social media platforms, to get some calm. I don’t know why, but girls are the target of many attacks. Unfortunately from the years, isn’t much changed. I’ve seen many attacks on DJanes only because they are women. Sad but true. It’s still a male-dominated environment and some of them are still looking on us, girls, from above.

Yes! I’ve got a brand new two-track EP called ‘Avalon’ which has just been released on Kaiserdisco’s KD Raw label. Then in May I’ll release the next EP on Prospect Records including the great remix from the label owner, Hollen.

Because we are still not able to perform in clubs, you can catch me every Weekend live on my Twitch channel. If you want to listen to some nice Techno and chat a bit with me and the great community, you are welcome!

Stay strong and healthy, we will dance again soon! Don’t give up!

Noemi Black – Avalon EP is out now via KD Raw: