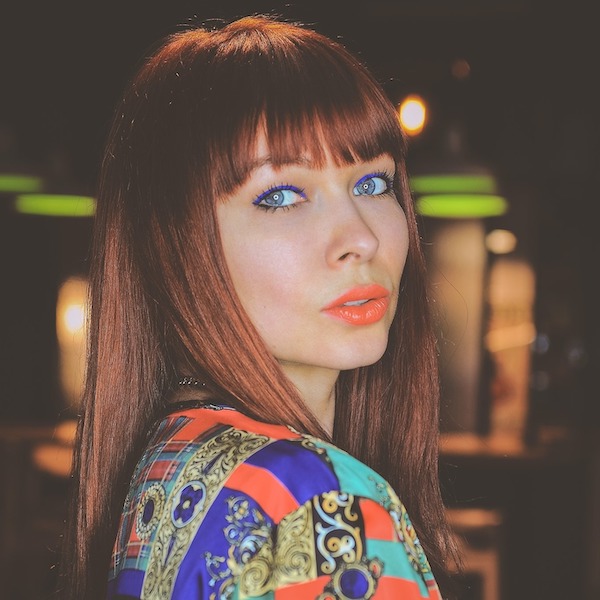 Kicking off the compilation is Polish producer VONDA7 with ‘You’re My Swiss Watch’. Having garnered support from the likes of Sasha, Anja Schneider, Camelphat and Laurent Garnier, this new production is a confident fusion of uplifting vocals and bouncing basslines.

Closing the EP is the collaborative cut ‘Kush’ from Argentinian producers Nacho Varela & Cruz Vittor. Characterised by syncopated basslines and percussive-laden grooves, the duo demonstrate their long-standing chemistry as producers that have seen them release on labels including All Day I Dream and Shanti Radio Moscow.

You can now listen to the full premiere of Vonda7’s new track exclusively on When We Dip. Enjoy!