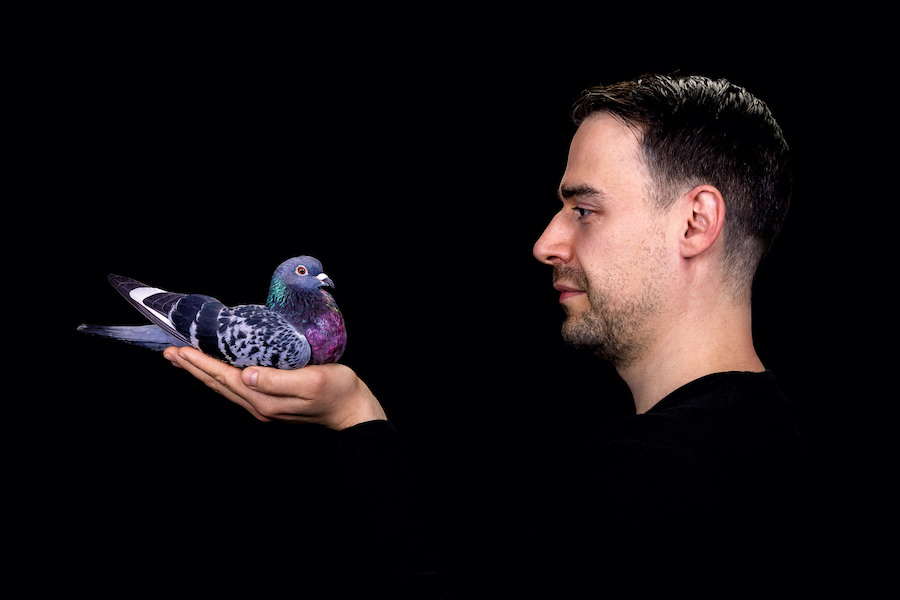 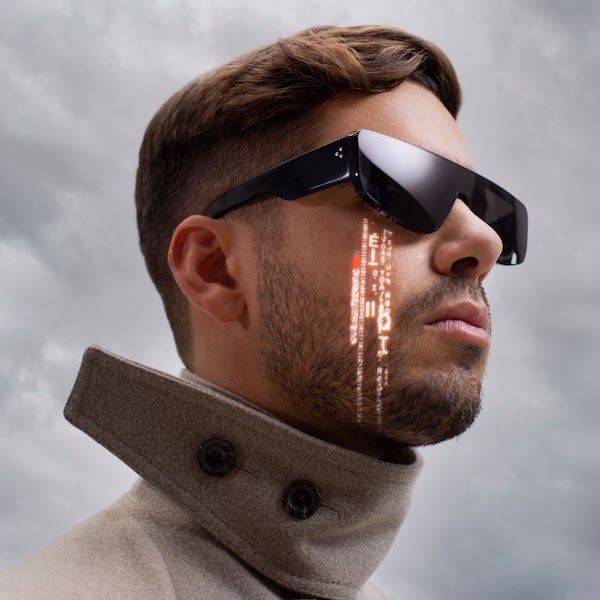 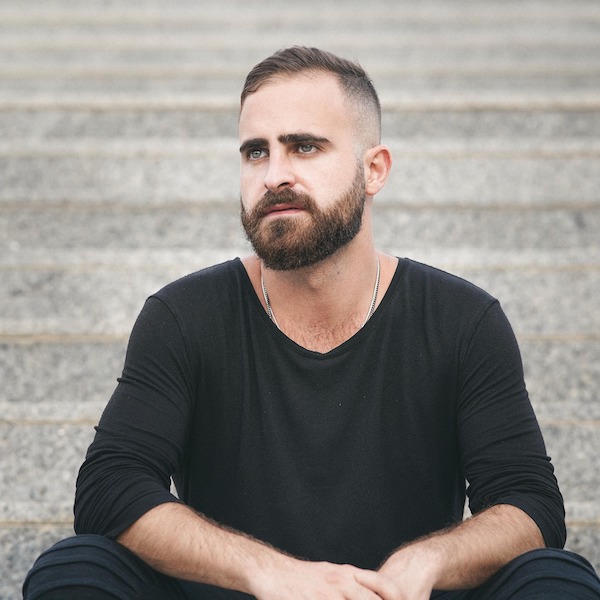 German producer Stimming has become famous for his richly textured house music. As part of the Dynamic family, his productions have been played, and danced to, in clubs worldwide – but, surprisingly, his new self-released album is not about dance at all. Much on the contrary, Stimming forgets the typical framework of club music in the album in search of a new creative voice. Within this newfound freedom, Ludwig, which comes out on the 18th June, ended up being Stimming’s most experimental, and original album to date, breaking new grounds not only for the producer but for the genre as a whole. We caught up with Stimming ahead of the big release to find out more.

WWD: Hi, Stimming! Welcome to When We Dip 🙂

Hey, thanks for having me!

WWD: This album is quite different from everything that you have done before, but it still has strong continuity with your other releases. What made the production process of Ludwig special?

The biggest difference in comparison to what I mostly did before was that I avoided using a straight 4/4 bass drum. There is still a lot of groove and playful energy in there but not in a house functional way. This led to a degree of freedom which was frightening initially, but after overcoming this barrier it was pretty much pure fun!

WWD: How did the creative process of Ludwig go – not only technically, but also conceptually and emotionally?

After releasing Alpe Lusia in 2016 and playing many gigs I realized it was time for me to shift my style into a more headphone/living room-oriented listening environment. The main reason was that I got somewhat bored with the need for a straight bass drum every time – at some point, it felt like I had so much more to say, musically, and the dance functionality suddenly felt a little bit like a prison. Probably at the beginning of 2018 I decided to do an album in a leftfield style. A year later I started to build the first tracks and didn’t find the right recipe – it took me a couple of months to find the entrance which was the groove and sound combination from the track “Pidgeons” – a trip-hop influenced, glitched, and destroyed downbeat, combined with a metallic Microfreak sound and me singing the choir (the incredible vocal from Balbina came later). From there, it all evolved very naturally – I collected a lot of ideas and sketches beforehand anyway so it was very often just combining a sketch with a certain groove or sound and very often things came together in a very good way.

WWD: Were there any specific musical/artistic influences in this album?

An album worth mentioning is Leif’s “Loom Dream” – being basically an ambient album while still having the pulsating and repeating energy from dance music was pretty mind-blowing for me.

WWD: Over the years you have also established yourself as a gear expert, participating in countless online gear reviews. Why is that important for you, and how’s it going?

It started with the makers from the channel asking me if I could imagine doing this (was the first one the acidbox three? I can’t remember ;)) and it seemed to fit quite nicely. I don’t feel uncomfortable in front of a camera and the concept of doing this a little bit like playing a live-show with a limited time-frame, a lot of stress and improvisation is still very interesting for me. My main intention of doing this is my own interest in the machines in combination with, lets say, helping others in their decision when buying them. Seems that it also becomes some kind of entertainment which is a nice side-product I suppose.

WWD: In one of your last reviews you mentioned that you’re working on your own gadget, can you tell us a little bit more about it?

For the Alpe Lusia-tour I decided to go all hardware on stage – I couldn’t stand the computer issues in a stressful environment anymore so I went all-in with an Octatrack, an Elektron Rytm and one little hardware-synth on top. The problem that arose was that I wasn’t loud enough – with loud I mean relative loudness or thickness of the signal. With a DAW on stage you simply compress and limit the master out and usually don’t have a big problem, but for hardware-only lives sets this is a serious issue as there is no way of mastering or at least thickening the sound in a portable package (a 19″ rack unit isn’t really portable). That’s why, together with Michael DOCtron (a technician from the south of Germany who became a friend during the process), we invented this device. The weight is about a kilo, the housing is made out of carbon and the inside is pure analog joy: a trident style low and high-shelve EQ, followed by an SSL Style bus-comp and then we scream at High-End Lundahl Converters to thicken and limit the sound. While working on the album I realized how good the circuit is also in the studio – on basically every drum-bus in my tracks it became the favourite sound processor of choice. The thickening in combination with real peak limiting is so powerful and full of punch and glue, it really makes me happy every time I apply it! We aim to release the hardware for Superbooth festival this year, right now we have issues in getting parts, just like anyone else this year it seems…

WWD: Last but not least – where do you see your music going forwards?

I wish I just could go in the direction of Ludwig even further – it really feels like a new start for me. The musical horizon feels broad and inviting: I can’t wait to explore it even more.