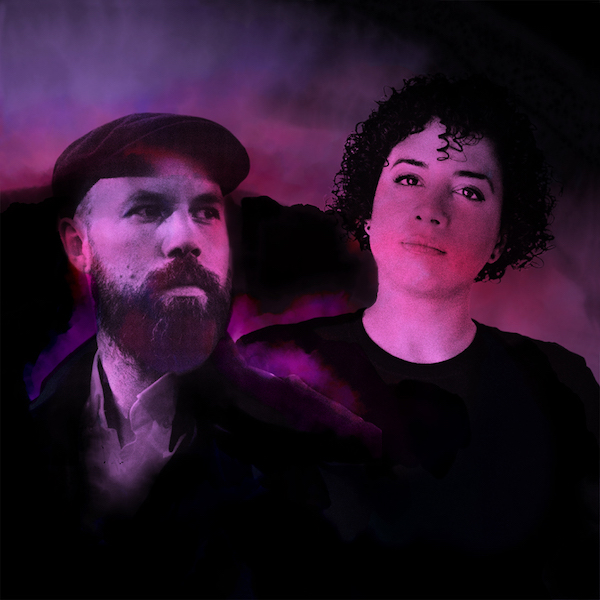 El Mundo, Zazou, and Niki Sadeki present the second release on their label Quetame Records, and this time it’s an enchanting organic house remix of a track by South African singer/ songwriter Yoav.

Yoav is an acoustic artist who experiments with electronic sounds and guitar pedals to create haunting tracks with heartfelt lyrics. His song ‘Blood Moon’ was a single from his first album, and its downtempo ethereal vibe is truly mystifying. The track is about desire and temptation and falling from the right path.

‘Blood Moon’ has been collaboratively remixed by El Mundo & Niki Sadeki who have lifted the tempo to around 120bpm, and sequenced their own percussive groove with soaring synth pads. Utilizing well-placed sections of the original’s spine-chilling vocals, they have lost none of its charms.

Throughout the process they were great sources of inspiration and knowledge for each other, feeding off of each other’s creative energies, being connected even if they are on different continents and miles away from each other. Which is really a testament to the universality of music and how creative connections and vibrations don’t have any boundaries and don’t understand distance.
Based in the Netherlands, El Mundo is a talented live act and DJ who has released his music on labels including Do Not Sit On The Furniture Recordings, Kindisch, Souq Records, and Earthly Delights. He is also a regular collaborator who in the past often used to work with Satori, but in recent times can be found teaming up with Zazou.

This is the first time El Mundo has officially collaborated with Niki Sadeki, a Canadian artist who travels the world as a DJ. Bringing her enlightened style of majestic house wherever she goes, Niki Sadeki is also curator of Deep House Vancouver, and this is only her second official production following her track “Jane” on the Kiosk ID label.

With powerful vocals and building tension, this melodic, deep house track is truly a magical piece of music that has a distinctive sound and that will enrapture any dance floor.