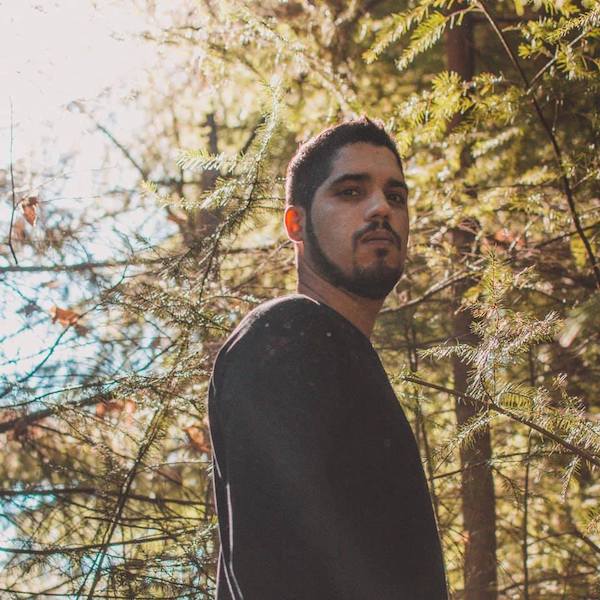 Premiere: Lisandro on remix duty for Magitman on Proton

A longstanding artist within the dance music fraternity, Igal Magitman has continued to find himself at the leading edge of the underground house movement. Over 200 production credits adorn the Israeli’s production portfolio including an array of releases for Proton Music that began in 2008. Remixes for Andre Sobota, Rick Pier O’Neil, and Andrea Cassino have followed and Magitman now makes his solo EP debut with the twin-track ‘To the Mood and Back’.

The title track is a beautifully arranged piece that revels in loquacious vocal cut and head-shaking bass groove. Evolving intelligently, a muted organ riff comes to the fore as a distorted vocal reprise appears in intermittent patterns. The full vocal makes its presence felt at the breakdown before ‘To the Mood and Back’ picks up the pace once again in the second half. ‘Knock About’ continues the smooth melodic narrative of its predecessor as a rolling percussive groove supplies dancefloor character. Free-flowing organ phrases and chopped up phrases create a perfectly syncopated melodic collage which comes to the fore at the breakdown before the funk-fuelled combination of rhythm and melody emerges once more in the third movement.

Owner of the rapidly growing Flug Lab imprint, Lisandro is a relatively new name to the underground dance scene. Music signed to such revered imprints as Pablo Bolivar’s Seven Villas and Nick Warren’s The Soundgarden, a Proton Music debut saw an impressive reworking of Erdi Irmak’s ‘Echoes in Time’ in May 2020. Now returning, Lisandro has created a club-friendly vibe and rolling groove as he uses the central melodic themes from ‘To The Mood and Back’ to dynamic effect. The vocal phrasing so prominent in the original makes a more considered play as it sits further back in the mix, revealed fully at the breakdown. Building into the second half, beats and melody combine sumptuously in the third movement to create a joyous reworking of Magitman’s track.

You can now listen to the full premiere of Lisandro’s remix exclusively on When We Dip. Enjoy!