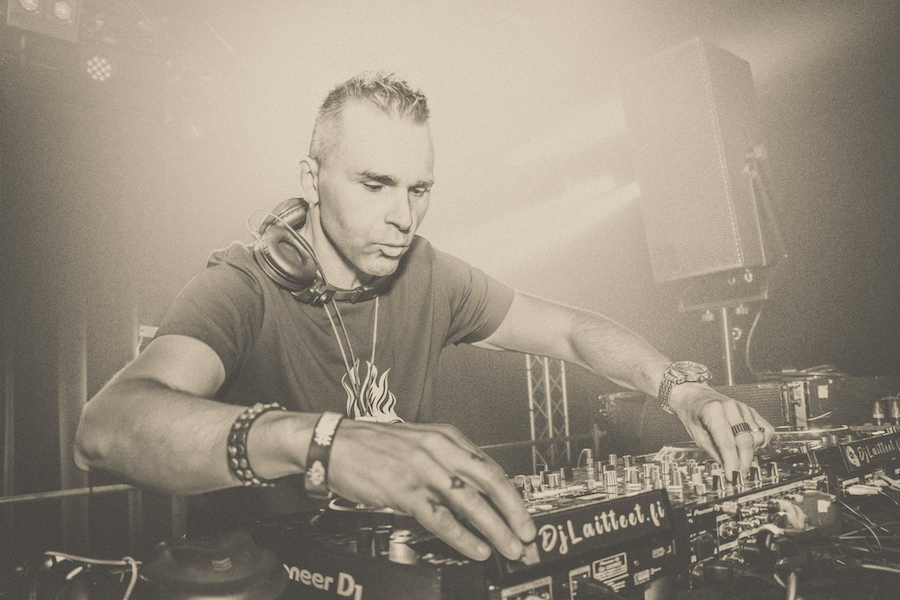 Sisko Electrofanatik’s Gain Records recently had a chart topping hit with the label boss’ track “Only One”, and is back with a new collaborative EP by Roberto Pagliaccia and Dubskull. Along with the three original tracks, the EP also features a remix from T78 who in addition to releasing on his own label Autektone Records has also featured on Filth on Acid, Intec and Suara.

T78 has had a recent hit track made in collaboration with Space92, and in addition to his many hard-hitting solo releases, he has also worked with A*S*Y*S, Raito and Maxie Devine.

With brooding tension and twisted euphoria, this release has a peak time energy with acid tones.’Skil’ opens the release with a slow-building tension before the uplifting energy of the lead synth, then T78 lifts the tempo of Skil with his explosive remix. ‘Loris’ has a dystopian atmosphere filled with dark suspense, and ‘Acid Jungle’ closes out the release with its rubbery lead synth and modulating tones.

You can now listen to the full premiere of T78’s remix exclusively on When We Dip. Enjoy!