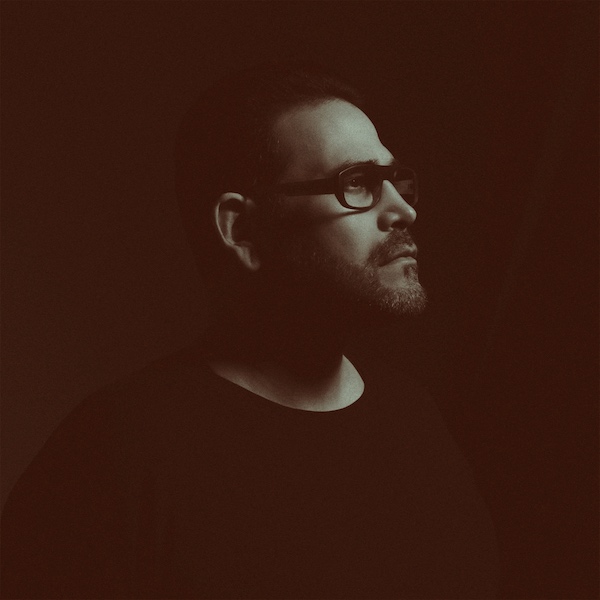 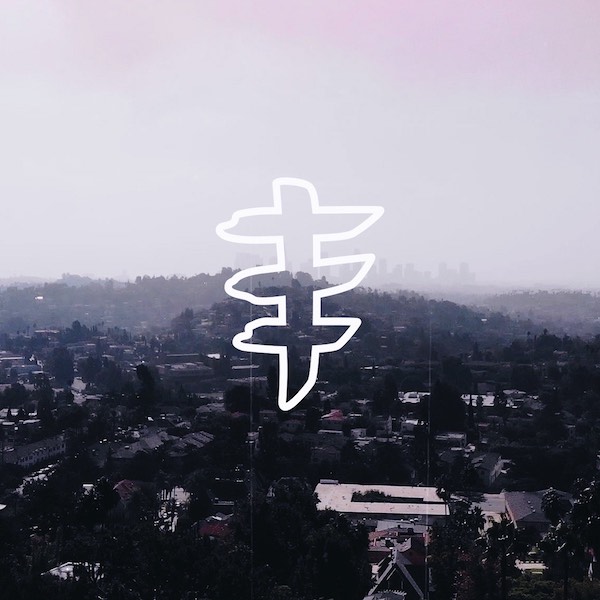 House music veteran Junior Sanchez makes a long-awaited debut on Crosstown Rebels this May with the Divergent EP. The four-track release sees Junior team up with fellow world-renowned house producer Todd Terry on the lead record. A staple artist in the global electronic music scene, Junior Sanchez is responsible for several iconic house records of the late ‘90s and early 2000s, most notably ‘Back’ made with Roger Sanchez and DJ Sneak under their S-Men alias. The American veteran continues to showcase his talents both behind the decks and in the studio, having headlined Ultra Music festival in 2019 as well as recently launching the KULTUR label and event series alongside Canadian-mainstay Demuir.

For the occasion, Junior Sanchez recorded a new mix for our Select Cut series. Enjoy!