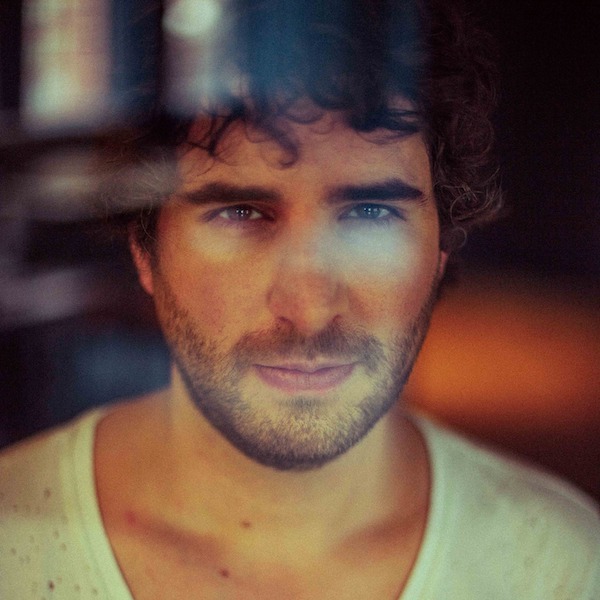 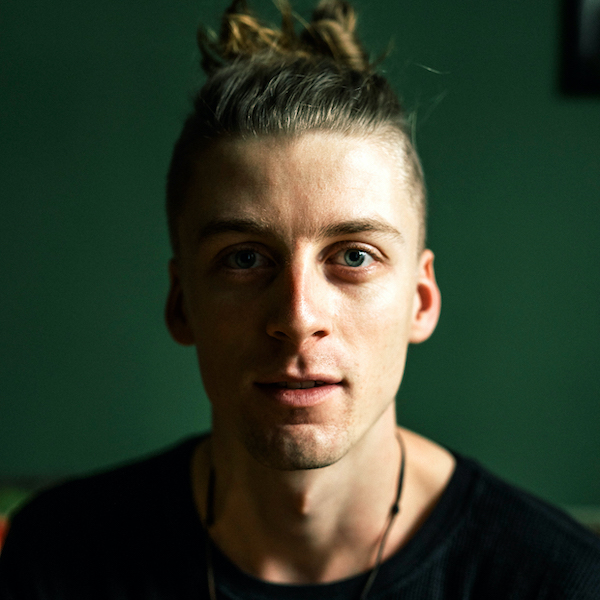 Forty cities, hundreds of parties, and countless smiles beneath sunny skies and vibrant surroundings—this is the legacy of the All Day I Dream movement. For ten years, the Lee Burridge-run record label and roving events brand has captured the hearts of thousands across the globe, enamored by the infectious energy, distinct production, and top curation of each event. And after a long period of isolation, summer welcomes Dreamers to gather once again. All Day I Dream’s world tour sets off in late June, hosting twelve shows in eight locales with more to be announced.

All Day I Dream reprises its residencies on the idyllic shores of Mykonos and Ibiza, where Lee Burridge and his label compatriots will take over clubs Scorpios and Cova Santa for multiple sessions of seaside festivities. In mid-July, the brand returns to Bloomendaal for a showcase at Woodstock ‘69—its first since 2018. Rounding out its European ventures, All Day I Dream will be received at its London home of Studio 338 for an unforgettable dance amidst the urban skyline.

Heading West, All Day I Dream commences its USA journey at its birthplace in Brooklyn for a homecoming bacchanale at the Brooklyn Mirage. Longtime fans in Los Angeles and San Francisco eagerly await their dose of house music heaven at All Day I Dream’s iconic bases of Gin Ling Way and Golden Gate Park. After making its lauded debut in Denver, Colorado, All Day I Dream can at last touch back down in the mile high city at Levitt Pavilion, an open-air venue suited perfectly for the brand’s whimsical aesthetic. Chicago will also get its own takeover in August.

Though the world shut down over a year ago, Lee Burridge and All Day I Dream never abandoned their mission to foster deep connections and joy amongst their followers. Sunday All Day I Stream sessions with a revolving cast of labelmates and an illustrious residency at Sirius XM allowed the community to gather weekly on the digital plane. The label has also witnessed one of its most robust release schedules to date with Tim Green, Lost Desert, Gorje Hewek, Fulltone, Amonita, and others outputting ethereal slices of deep house each month. To mark All Day I Dream’s tenth birthday, Lee Burridge also released his first-ever solo EP on the imprint.

Now it is time for Dreamers to reconnect physically on their favorite dancefloor to swap stories of resilience, hear new label releases live for the first time, and move freely under wide open skies. Join All Day I Dream for what’s set to be one of its most memorable summers yet; and as Lee said himself “it will be that little bit better if you are there.”