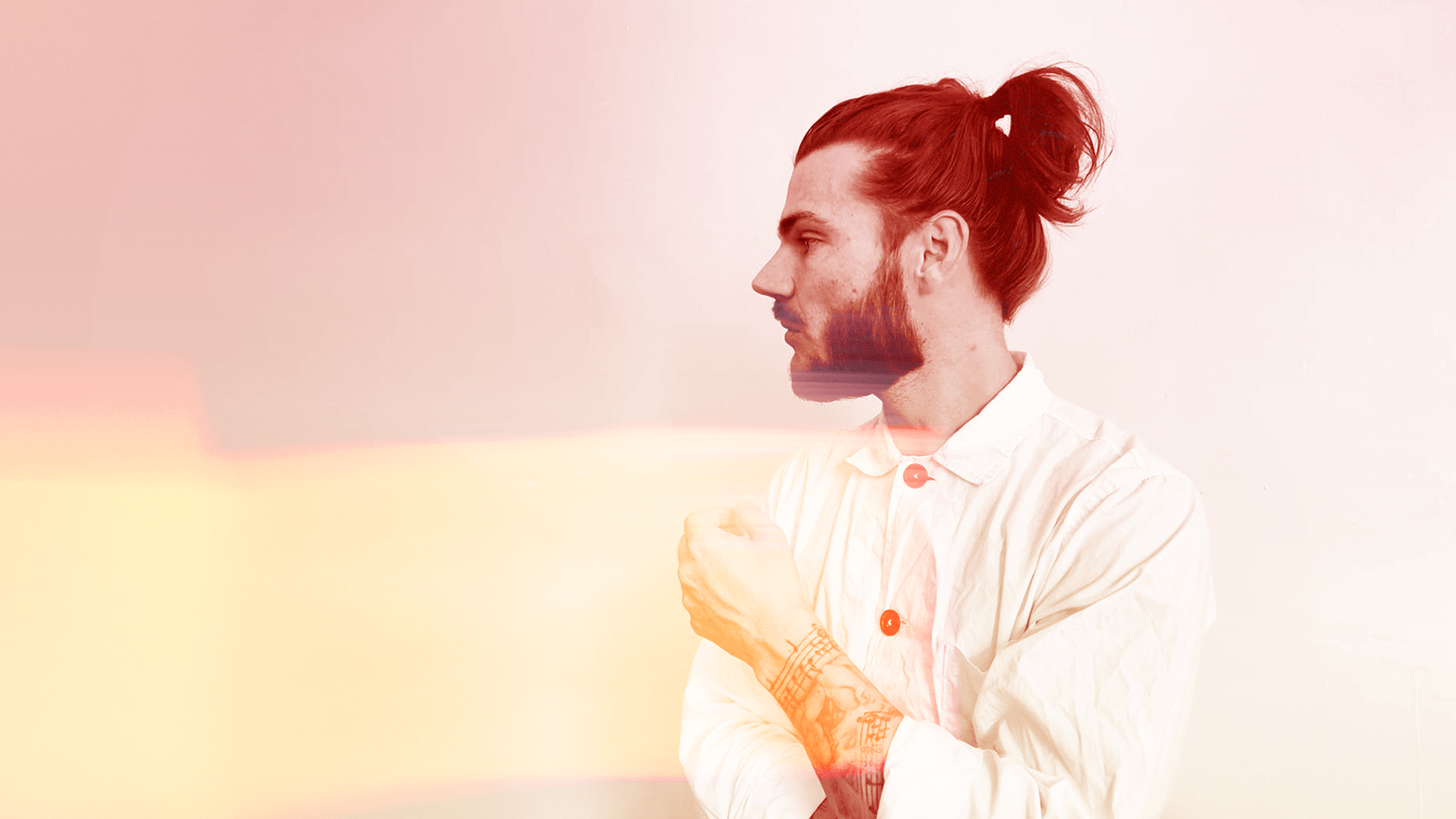 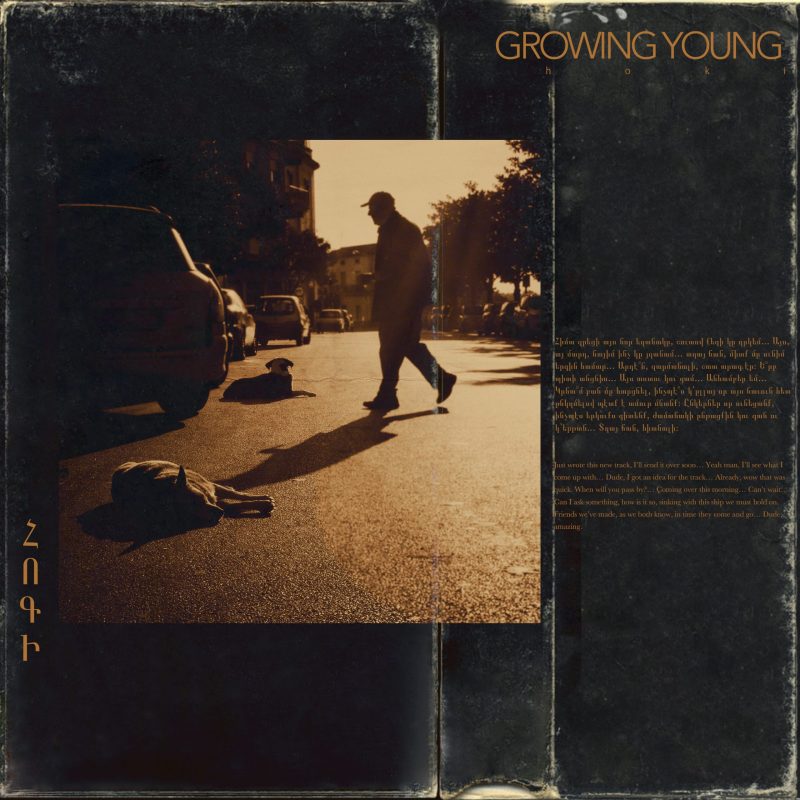 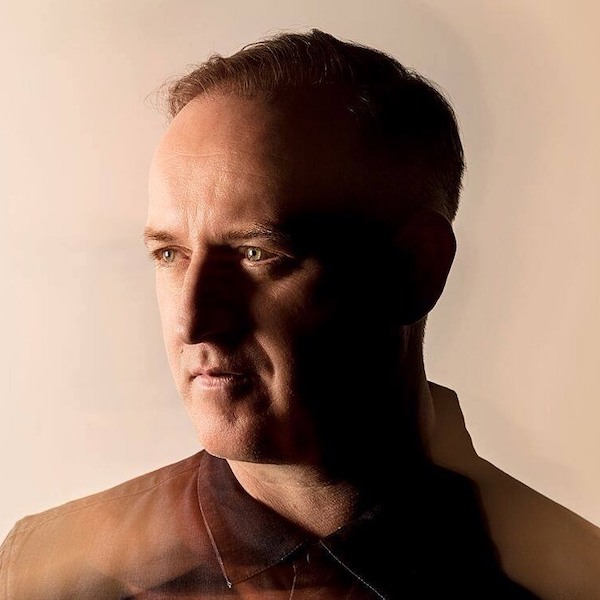 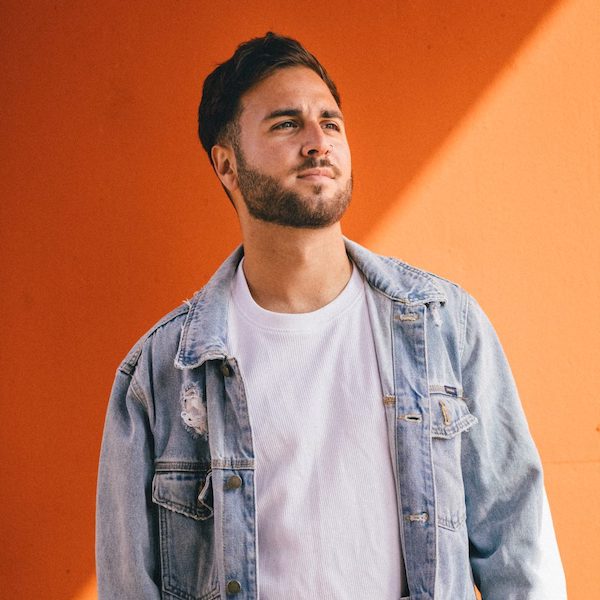 London born, but LA raised Eagles and Butterflies has remixed ‘Helicopter’, the emotional song from Norwegian artist Ora The Molecule’s debut studio album. The album and remix are out now.

Showing his production prowess, Eagles & Butterflies transforms the track from an upbeat, punchy experience to a deep and etherial rework. With deep baselines and and 80’s style synths the angelic vocals of Ora come together for an utterly emotional club focussed remix. Live percussions give the track a more disco feel with making it a stern example of the power of effective remixing.

Chris Barrat aka Eagles & Butterflies is no stranger to the studio. With an impressive discography to his name as well as a particular penchant for live performances which has carried him around the word. In the past Chris has remixed the likes of RY X, Bob Moses, Underworld and Ludovico Einaudi to name but a few and also has a BBC Radio 1 Essential mix to his name.

Ora The Molecule is the musical alias of  Nora Schjelderup. An artist in every sense of the word, for her life has always been abut finding ones own purpose in a community at large. For her album, Schjelderup decided to adopt the role of the observer, examining carefully the world around her. The album consists of 12 songs and a remix of ‘Helicopter’ by Anika.