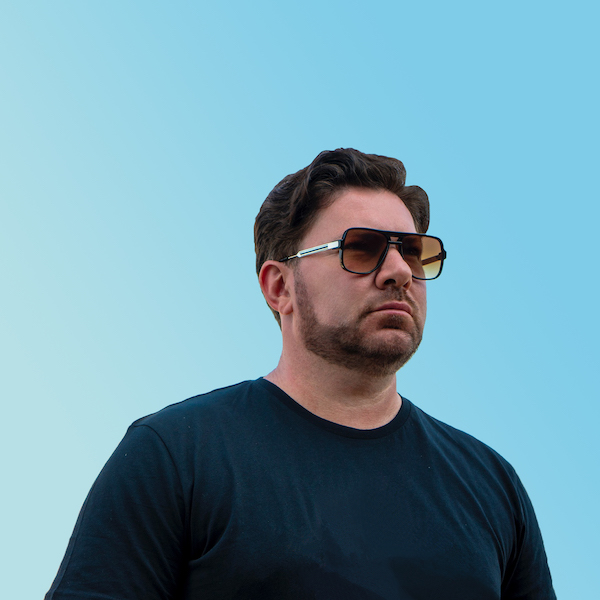 Shiba San delivers his debut appearance on Factory 93 Records with a club-ready two-track effort, ‘Get High / All The People.’

The prolific Parisian producer has long been a purveyor of envelope-pushing house music, from his dexterity behind the decks at some of the most renowned stages around the globe all the way through to cultivating a critically acclaimed catalog as the head of the lauded Basement Leak imprint. It goes without saying, the seasoned groove technician knows his way around a groove. His nearly decade-long discography spans some of the most respected labels in the game, and he’s now showcasing his underground sensibilities for Factory 93 with a heady double-sided offering.

The lead cut ‘Get High’ is a low-slung warehouse weapon laced with potent percussive arrangements. Rolling rhythms and pulsating basslines are punctuated with machine-like precision, as wriggly synth stabs, squelchy acid lines and a cheeky PSA vocal sample weave in and out of the mix meticulously.

On the backside, ‘All The People’ breaches into peak-time territory by ramping up the energy a few notches. Robust drums keep the groove anchored, while a blocky lead and elastic basslines are complemented by scratchy fills, choppy vox, and echoing effects up top.

“I started making ‘Get High / All The People’ to play at my shows when clubs were starting to open up again,” says Shiba. “I’m so happy to be back. I have always enjoyed working with Factory 93, so when I heard they were launching their own label, I knew I wanted to release these tracks with them.”

These gems have already been regularly road-tested by Shiba San since the world slowly started to reopen, and they will without question continue to be a premium dose of tech house in his sets for the unforeseeable future. You can now listen to the full premiere of ‘All The People’ exclusively on When We Dip. Enjoy!