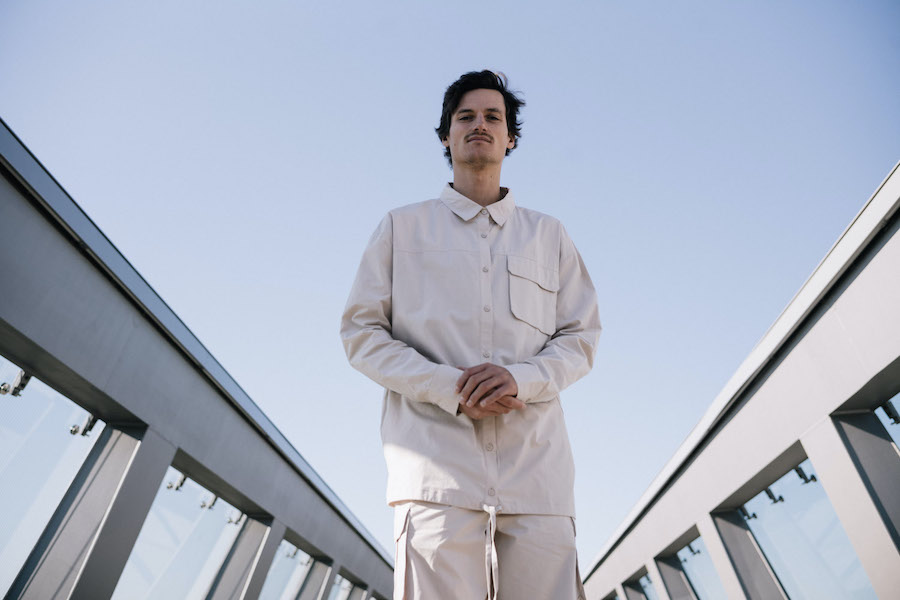 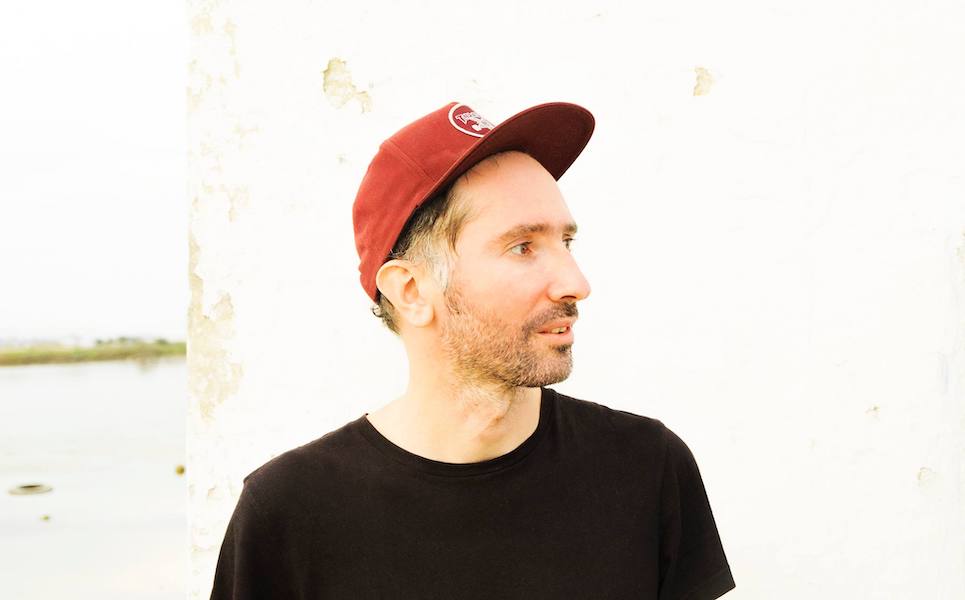 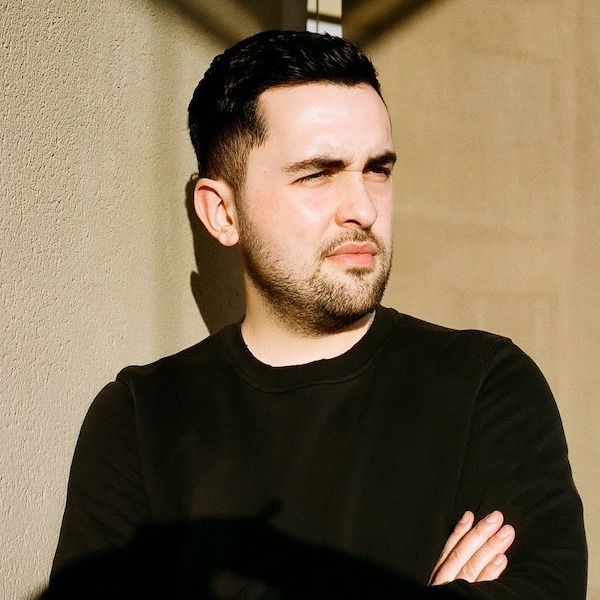 To say Innellea has been on a prolific run of form over the past twelve months would be somewhat of an understatement. Laying claim to an abundance of internationally celebrated releases on the likes of Afterlife, Innervisions, Diynamic and TAU to name a few, the boundary-pushing Munich-based producer has managed to carve out his own innovative sonic path since bursting onto the scene in 2016, and is rapidly making a name for himself as one of the most exciting, in-demand artists in electronic music.

Now, as he looks to continue his enviable run of first-rate studio output, Innellea prepares to drop the latest weapon in his ever-expanding musical arsenal with the announcement of a huge new remix for Stephan Bodzin’s forthcoming album cut, Boavista.

Out today, August 20, Innellea’s remix sees Michi breathe pulsating energy into the spellbinding original, as he imparts an impressive tapestry of industrial analog instrumentation, distorted bass, and dynamic production techniques to the huge title track of Bodzin’s eagerly awaited new long-player. Toying with melody, texture, and tonality across the entirety of the cut, Innellea’s work honors the raw emotional quality for which he has become famed, cultivating a sonic palate that can be equally euphoric as it can be sinister.

Road-tested to unanimously rapturous receptions at a host of live performances across Europe over the past few weeks, the stunning seven-minute edit is also the only official remix to be featured on Bodzin’s upcoming third studio album, due for worldwide release on Monday, October 11.

“When I received the message from Stephan that he wanted me to remix “Boavista” – the title track of his upcoming album – I was immediately excited and felt very honored. I only had one week to finish it so there was a lot of pressure on it let’s say. I managed to complete my version within two days, as I was very inspired by the original and everything worked out as planned in my mind.” – Innellea

Stephan Bodzin – Boavista (Innellea Remix) is out now via Afterlife.