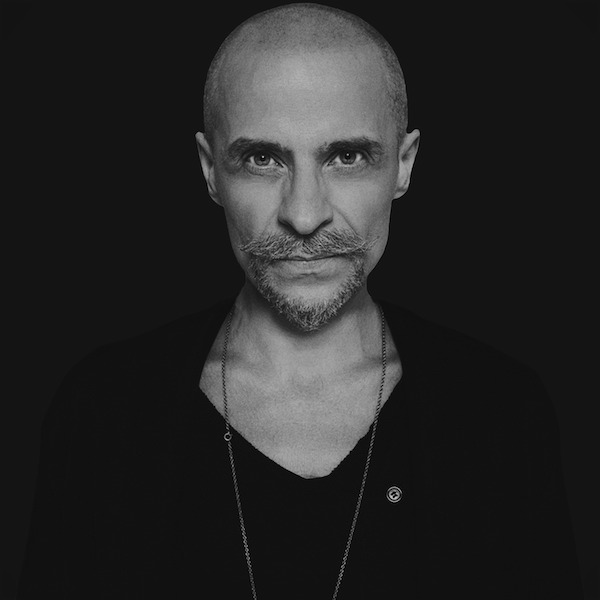 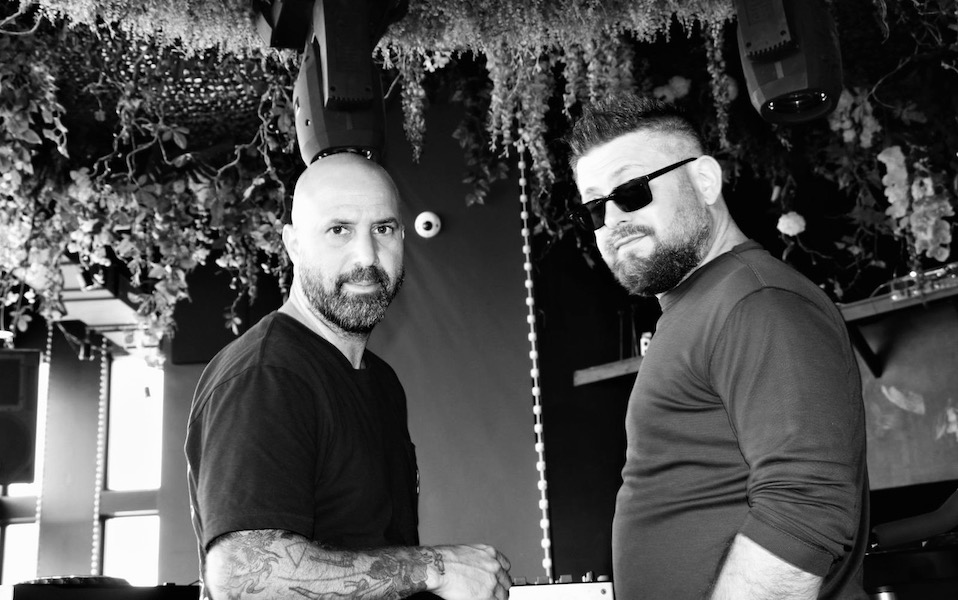 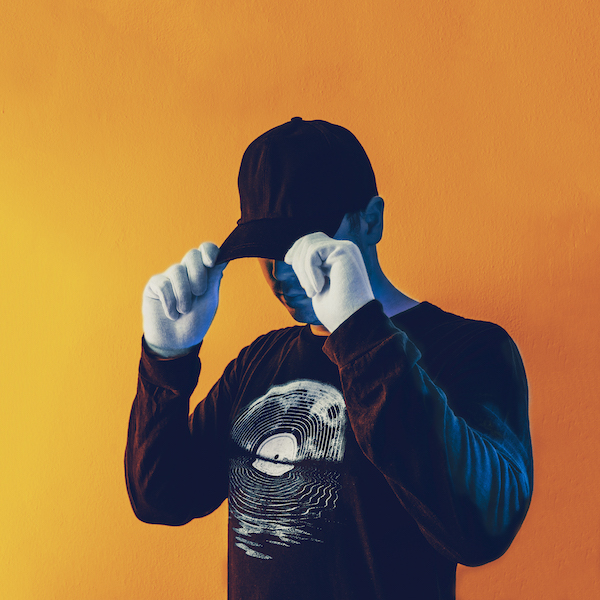 Following our premiere of Luca Agnelli’s special remix of Joy Kitikonti and Luca Pechino’s ‘Musica’ we got to speak directly with Joy on the release, specifically about the new label launch of Graffio and what the ethos is behind it. Joy Kitikonti, a standout producer since the early 90’s, is best known for delivering quality electronic releases across a plethora of innovative labels such as Natura Viva, Nervous Records and now his very own Graffio.

WWD: It is great to be hosting new music from you on When We Dip, from your newly established label. Tell us about the concept and vision of Graffio?

The idea of creating the record label was born during a relaxing day with Luca Pechino. We were reflecting on the situation all of us are experiencing as a result of this insane pandemic. Graffio in Italian means scratch. It represents the need to pull out the nails, like a cat, to start over. At the same time it also represents the scratch on the vinyl record!

WWD: You have teamed up alongside Luca Pechino for ‘Musica’ – it has a retro and classic vibe about it, what was the collaborative process like?

We wanted to follow instinct. We let ourselves go, got carried away by the purest emotions. Luca sent me a vocal message with a poem and I had a lot of fun experimenting, until I came up with the idea of turning it into musical chords using a Vocoder.

WWD: The single is accompanied by a selection of remixes. How happy are you about the way they turned out, especially the Luca Agnelli remix which we are hosting?

We are happy that the artists (remixers), Luca Agnelli, Glowal, and Ruben Mandolini, were impressed by the main melody of the original version and that they agreed to do the remixes, of which we are very happy. Luca Agnelli’s remix is magical and at the same time full of energy. Luca, for us, is one of the best Techno producers today. Thanks for hosting it on your channel!

WWD: For artists or new music being released on Graffio, what should be expected of them and can you tell us of your plans for the continuation of the label?

Our idea is to produce quality music and above all, that has a soul. This is the most important thing for us. In addition, we will also be releasing on vinyl format. So it will remain something tangible and not just virtual.