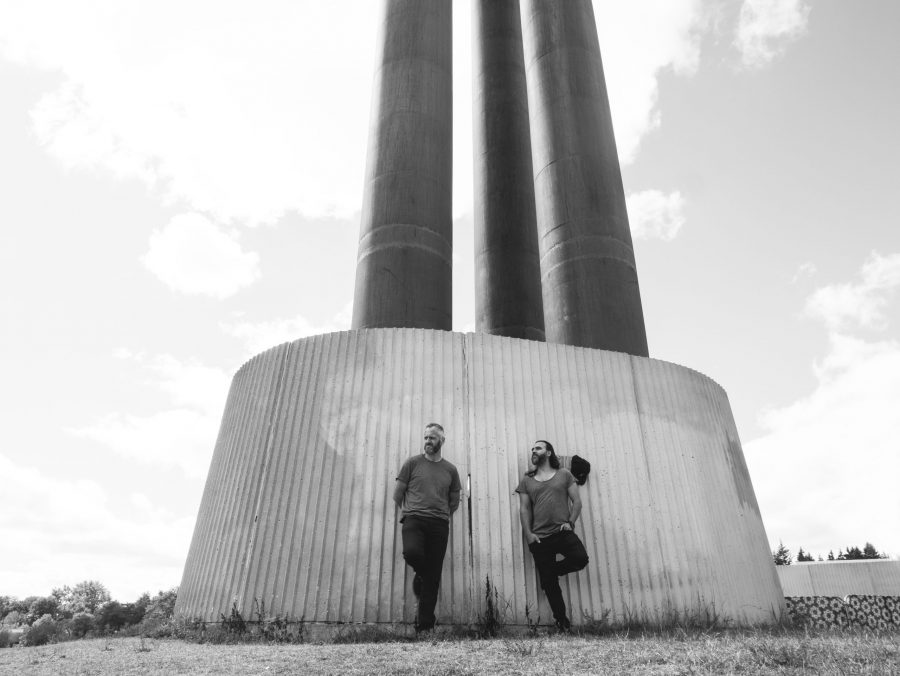 Deep Therapy is a Canadian techno label with a rich back catalogue of music featuring tracks and remixes from the likes of Loco & Jam, Dok & Martin, StoKed, Matt Sassari and many others.

Retuning after a short break with another show stopping release, Deep Therapy’s latest offering is an EP by Syrian artist Karim Alkhayat. Karim Alkhayat previously featured on the label in 2020 with a collaborative release, but this time he is working as a solo producer. Both of his trackS on the release are peak time techno smashers that are destineD to cause havoc on the dance floor. Alongside the originals are remixes by The YellowHeads and Sam WOLFE, who each bring the heat with their fiery reworks.

‘The Last Trip’ gets things moving with a rumbling bassline and pounding kick drum as it leads towards the epic breakdown section filled with a dramatic tension. The YellowHeads remix of The Last Trip takes the track back to its core elements to bring more focus on the kick drum and intense atmosphere to create a more aggressive version. ‘System Error’ is the other original, and its acid synths and lead sound combine with the powerful clap sample to make a groove that’s overflowing with energy. Sam WOLFE’s rework od System Error adds a subtle euphoria to the darkness of the original, and steps the energy up a notch with an explosive acid section after the breakdown.

All very good tracks that would be well suited to the DJ style of people like UMEK, Cosmic Boys, and Reinier Zonneveld, so if you are a fan of those guys, then this release is for you!

You can buy a copy HERE