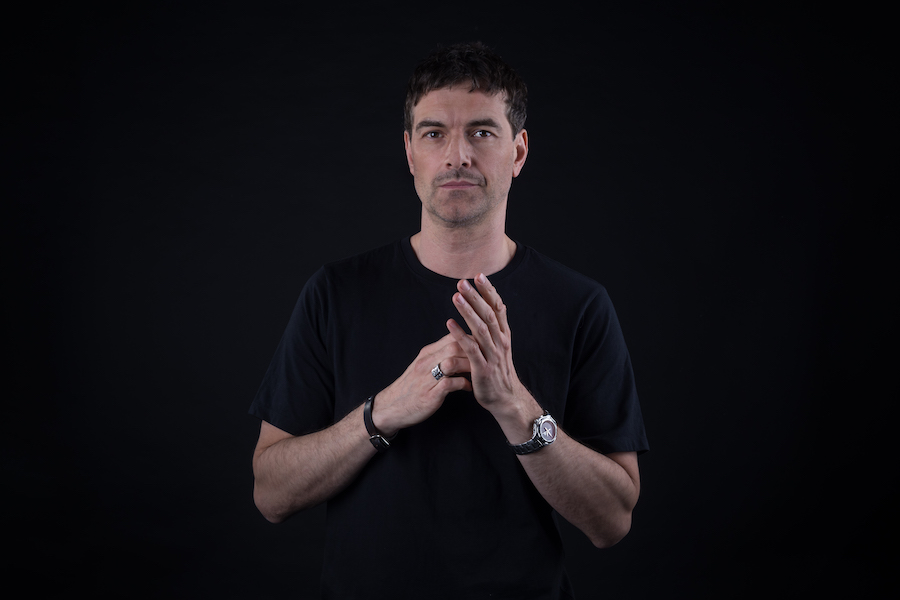 Premiere: Edu Imbernon makes his debut on Armada with a new remix for Gabriel & Dresden 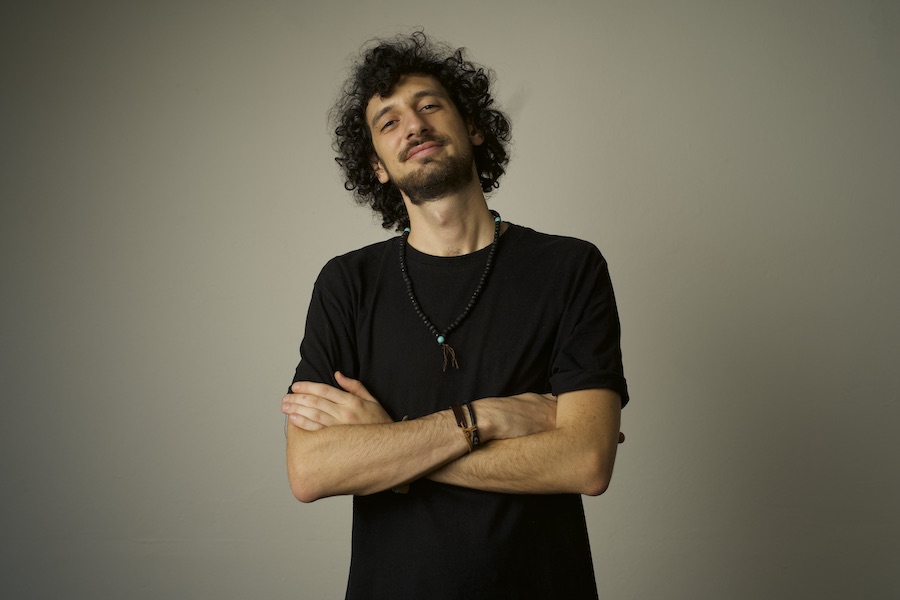 Premiere: Cioz on remix duty for The Journey

With a forward thinking, club-ready approach, this new offering sees the esteemed DJ, Producer, label manager, and all round champion for talent showcasing his incredibly discerning ear and work as an A&R. Featuring a handpicked selection of the hottest dance producers in the world including Tale Of Us, Riton, ARTBAT, Eats Everything, Franky Wah, alongside vocalists Elderbrook, Vula and Becky Hill, Pete Tong + Friends: Ibiza Classics is due for release 3rd December 2021 digitally and out 2022 on vinyl on the iconic Ministry of Sound label.

Speaking on the remix, Tale Of Us say: “These harmonies transcend time and space, we are excited and grateful to cover such a masterpiece.”

The incredibly exciting 8 track EP, Pete Tong + Friends: Ibiza Classics, comes under Pete’s much adored Classics format following his past Classics releases and a string of adored and sell out live performances over the last four years with The Heritage Orchestra and Jules Buckley. The coinciding events series “Ibiza Classics Live” will see Pete Tong, Jules Buckley and The Heritage Orchestra joined by a whole host of special guest DJs and vocalists – including Ultra Naté and Becky Hill in December – for an unforgettable night, reminiscent of the bewitching White Isle and it’s musical history. Kicking off on 26th November in Nottingham, with 7 further UK dates in Manchester, Bournemouth, Birmingham, Brighton and London, Ibiza Classics is the world’s most iconic classical electronic music event and promises to be a party like no other. Tickets are on sale now at www.gigsandtours.com / www.ticketmaster.co.uk.

Speaking on the new project, Pete Tong says: “Excited to kick off my + Friends series by teaming up with Tale Of Us. The guys had been experimenting with the original in their DJ sets which inspired us to collaborate on our own original version of this epic melancholic masterpiece.”

A pillar of dance music with an unparalleled ear for new talent, Pete Tong MBE is undeniably one of the world’s most influential figures. Over the last three decades – both publicly and behind the scenes – Pete has been revered as an arena-selling artist, DJ, music producer, A&R, and the voice of Radio 1’s prestigious dance programming. With an incredible 30+ year career, the tastemaker DJ, broadcaster and producer has been dedicated to making dance music a global genre, constantly pushing boundaries, and breaking new talent wherever he goes.

Broadcasting from BBC Radio 1 since 1991 his iconic shows, the Essential Selection and the coveted Essential Mix are two of BBC’s Radio 1’s longest running music programmes and still ones of the world’s most impactful platforms to discover new dance music, and for artists ranging from Daft Punk and Ben UFO through to Sherelle, Eris Drew and Honey Dijon to deliver career defining statement mixes. Tong also helped to launch Radio 1 Dance on the BBC Sounds platform last year.

As an artist and DJ, Tong remains a coveted booking for clubbing institutions and festivals across the world, but it was the Classics project with conductor Jules Buckley and the Heritage Orchestra, launched in 2016 that took him to chart-topping, sell-out live act status reworking iconic dance tunes using a full 50 person orchestra. With album releases topping the UK chart, sell out shows across the UK and Europe minutes and even being invited to play the famed Hollywood Bowl, Tong continues to bring new life to Classics. With some of the hottest dance acts in the world in tow for Pete Tong + Friends: Ibiza Classics with Ministry of Sound, the trailblazer continues to lead the way.

Premiere: Edu Imbernon makes his debut on Armada with a new remix for Gabriel & Dresden

Premiere: Cioz on remix duty for The Journey