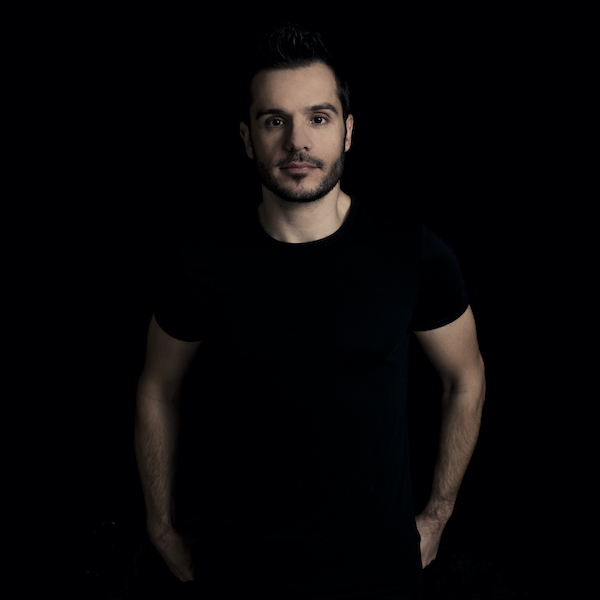 One of the underground’s most requested remixers and head of the Clarisse Records label, Mendo is now over 200 tracks strong and counting and has stamped his style across some of the best electronic music labels going. Hot Creations, Desolat, Moon Harbour, VIVa MUSiC, Circus Recordings, Elrow Music, Saved Records, Knee Deep In Sound, Crosstown Rebels, Defected Records, Material, Rekids, Terminal M, 8bit, Toolroom Records, Tronic, Get Physical Music, Suara, Ultra Records and the list goes on and on… all have taken delivery of high points from the four-deck specialist, who recently celebrated his 20th anniversary of sharing his sound with both clubbers and dance floors around the world.

A spinner since the age of 15 and holder of a quintessential ‘music is life’ philosophy – this after childhood inspiration was provided by acid house, new beat and anthems such as Technotronic’s ‘Pump Up The Jam’ – Mendo’s career has thrived on the excitement “to produce a song, then play it in front of thousands of people and make them hysterical.”Certified smashes ‘Aventuras’, ‘Everybody I Got Him’, ‘1992’, ‘Gringo’, ‘Madrugada’ and, of course, the Vicious Music Award-winning track ‘Inocencia’ earned plentiful praise ever since mentor George Morel helped the Swiss pick the lock to the studio.

Peers such as Marco Carola, Loco Dice, Luciano and Carl Cox are part of the Mendo fanclub, and his remixes for artists such as Danny Tenaglia, Nina Kraviz, Steve Lawler, Damian Lazarus, Monika Kruse, Chus & Ceballos, DJ Sneak or Deadmau5 mean his portfolio is unsurpassed.

When it comes to traversing international dancefloors, Mendo has lit up the four titans of Pacha,Space, Sankeys and Ushuaia in Ibiza, and descended on Tokyo’s Womb, Berlin’s Panoramabar, NYC’s Cielo, Paris Rex, and D-Edge in Sao Paulo to make major cross-continental impact. Year on year, festival season means a jam packed diary. Mendo’s major wristband collection a testament to his appearances at Spain’s Monegros Desert Festival, Hungary’s Balaton Sound and B My Lake, and setting off chain reactions at New York’s Electric Zoo, Budapest’s Cinematine, the Lovin Ibiza Festival at Space Ibiza, and Croatia’s Beachattack.

He approaches every show with a simple philosophy, “the key to a successful party is to get people dancing; once a group of people dance, everybody does.”

His Clarisse label has been dropping heat and upping antes since 2003, set up with right-hand man, previous remix target and Club Science co-member Chab. Flourishing into a sure-shot imprint and an early adopter of future talent including the likes of Solardo, Secondcity, Wade, Yvan Genkins, Oxia, Jay Lumen, Audiojack, Ross Evans, Vangelis Kostoxenakis and of course plenty from Mendo himself. The expansion of the brand into hosting Clarisse Nights across Europe has established a diamond dozen of in-house, in-demand DJs.

Recent releases on Paco Osuna’s Mindshake Records, Mark Brown’s Cr2 Records, Yousef’s Circus Recordings, Stefano Noferini Deeperfect Shift and Mendo’s latest return to Clarisse all took over the Beatport charts and received widespread support from DJ’s and fans across the globe. News on future releases is dropping soon with more to be announced throughout 2021 and as we head into 2022.

We wait for the return of Sustained White Island gigging and worldwide shows, so Mendo can share his house music vision once again that will never be anything less than 20-20. In the meantime, you can listen to the super cool set he recorded for our Select Cuts series. Enjoy!