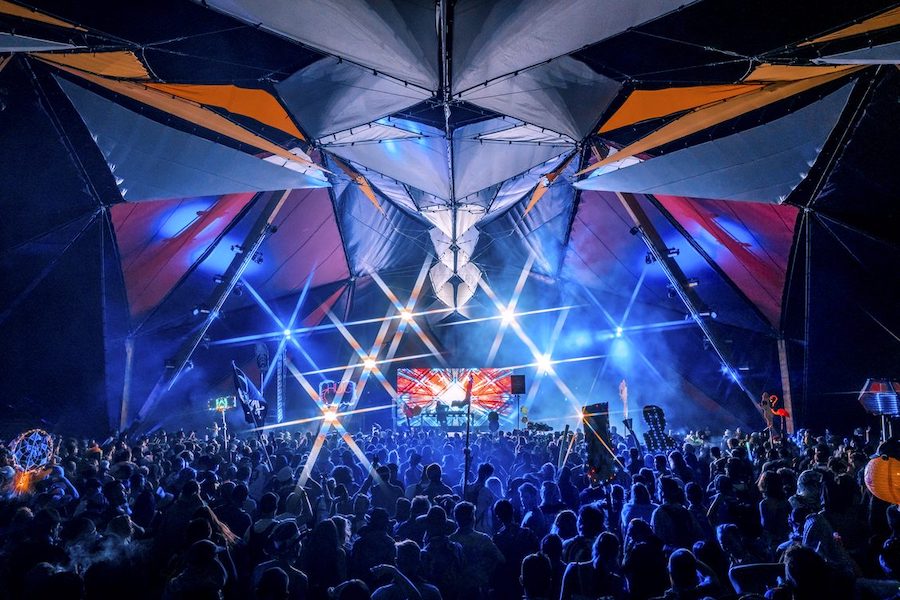 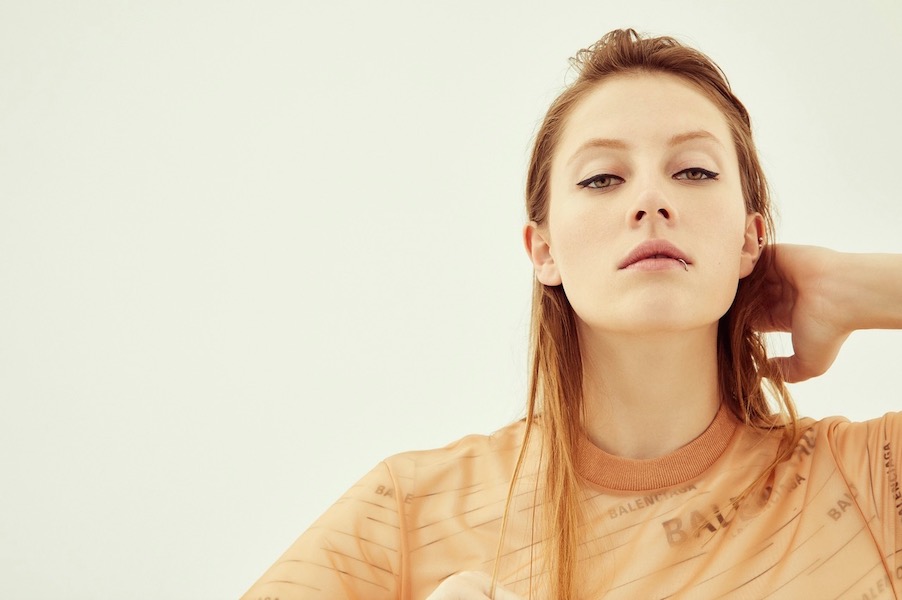 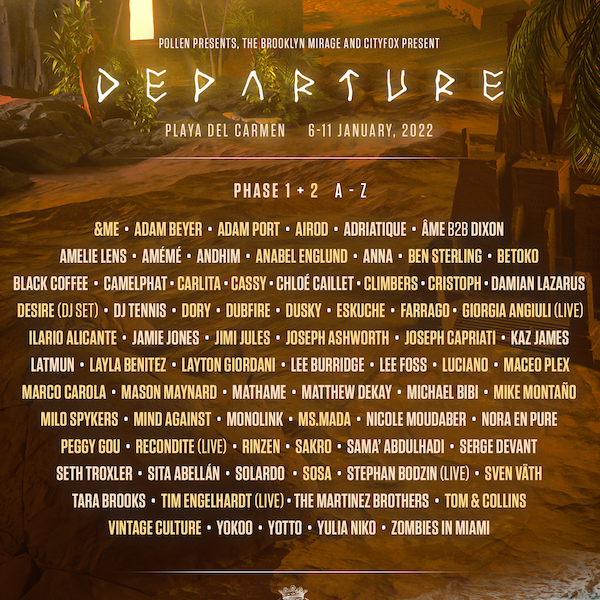 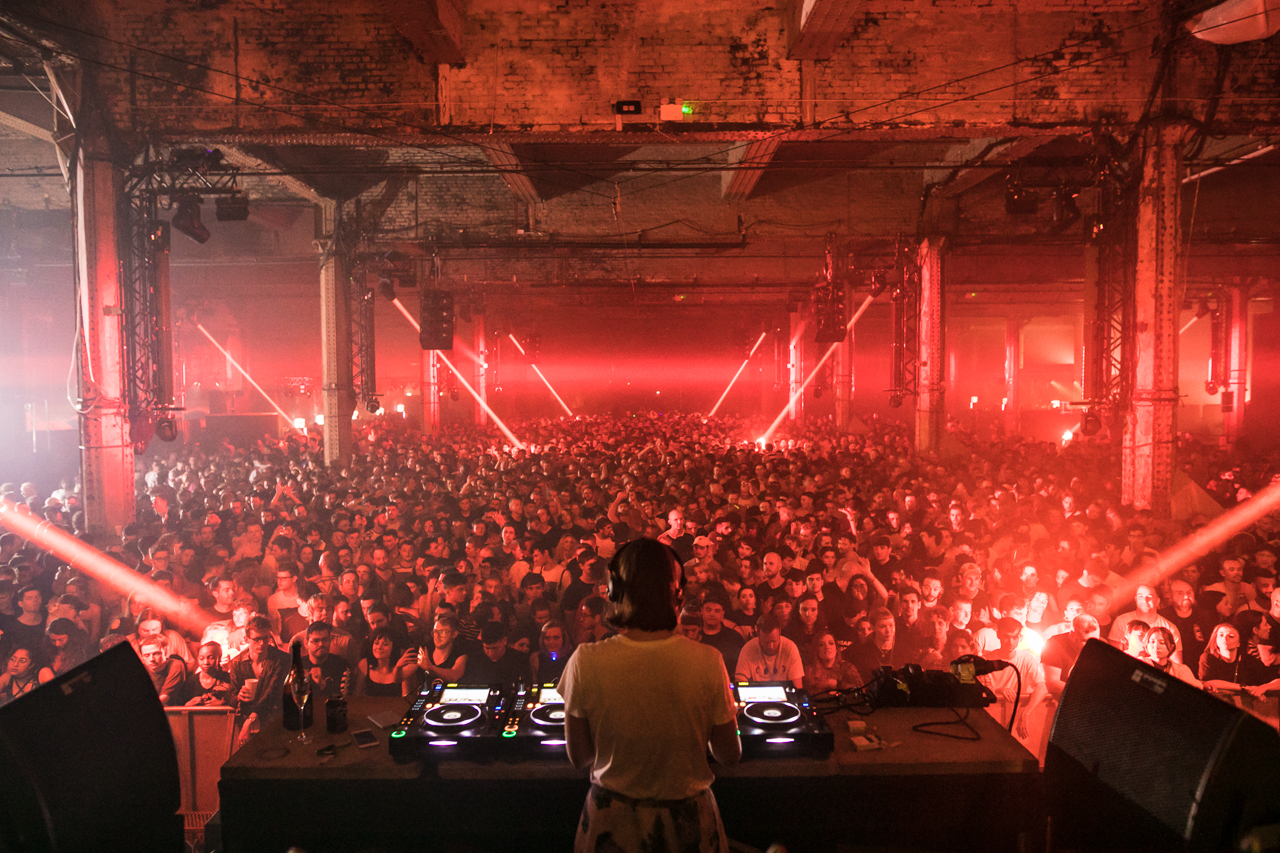 The Warehouse Project: Three acts not to miss at WHP 2021

Do LaB announces lineup for Lightning in a Bottle Festival 2022

Today Do LaB, originators and creators of the boutique festival experience Lightning in a Bottle, have revealed the lineup for the event’s 2022 return to Buena Vista Lake in Southern California. For five days on Memorial Day Weekend, May 25-30, LIB will gather a unique blend of torchbearers from an array of genres and origins to its renowned creative tapestry. Each artist will play their own role in igniting the long awaited reconnection of the LIB community.

Since 2006, Do LaB has acted as a curatorial beacon for the west coast festival movement, going on to inspire a global movement within the larger festival movement. LIB remains a prized destination for artists around the world to showcase their unique crafts within creative stage environments built for immersion and wonder. The result is a deep connection between crowd and performer that paves the way for peak musical experiences and genre-defying discovery.

Thunder, known traditionally as the event’s bass music enclave, will transform into a tree-lined theater where multiple genres will be showcased in the open-air with its biggest lineup to date. It remains the perfect container for a melting pot of styles topped by electronic composer and vocalist Big Wild, the cinematic tones of CloZee, and Los Angeles bass icon Ekali. Excitement for fans of the low-end continues with the experimental soundscapes of G Jones B2B EPROM, LSDream, Mr. Carmack and OPIUO. In line with the event’s mission to inspire cross-genre pollination, American rapper and singer GoldLink will take center stage alongside Jamaican reggae singer and rapper Koffee, and New Orleans bounce legend Big Freedia.

Those in the know will tell you tales of LIB’s famed house and techno hideaway, the Woogie stage, which will expand to a full day of Thursday programming for the 2022 event. The international lineup is topped by South-African forerunner Black Coffee, the inimitable Four Tet, globe-trotter Seth Troxler, and purveyor of deeper shades of UK house Maya Jane Coles. Jon Hopkins returns to the event with a new album designed for psychedelic therapy alongside fellow electronica pioneer Max Cooper, while melodic flag bearers Hernan Cattaneo, Yotto, WhoMadeWho and Innellea bring their emotive flavors to the show. Modern shades of house will too have their place at the Woogie, with next generation stars like VNSSA, Lubelski, SOHMI, HoneyLuv, and Carlita joining storied bellwethers like Kyle Watson, Detroit’s DJ Minx and LA’s Marques Wyatt.

LIB 2022’s truly five-day experience will be kicked off by none other than the Desert Hearts Crew’s Mikey Lion, Lee Reynolds, Marbs and Porky for a picturesque return of their famed Lakeside Launch Party, this time taking over the new sandy enclave appropriately dubbed LIBeach. Adding to this, there will be a 4-hr Joe Kay Experience (Soulection) set on Thursday night at The Stacks. Do LaB is also premiering a new stage at LIB called The Junk Yard, which will be the home of the Junk In The Trunk art car. Seen at Burning Man, Junk in the Trunk will act as a stage backdrop and be mobile around the festival at times. The Junk Yard will replace Favela Bar as the event’s host for California’s favorite native house and techno artists.

Furthering this mission to reconnect the LIB community early and often, Do LaB continues its creative partnership with LIB alumni RÜFÜS DU SOL around the band’s upcoming November 12-14 triumph at downtown LA’s Banc of California stadium. Do LaB will bring an immersive sound reactive video sculpture that is 150 feet long to the grounds outside the stadium during all three days, which will provide a preview to the installation appearing at LIB. They have tapped The Glitch Mob’s Boreta to soundtrack the experience and LA media house Strangeloop Studios to create audio-reactive visuals for fans to get lost in. Come experience something that feels distinctly Do LaB in its original breeding grounds of Downtown Los Angeles. Known as an early supporter of RÜFÜS before the band went on to play some of the world’s most famed stages, Do LaB remains ingrained in their Los Angeles identity and beyond.

For those looking for the joy of a camping festival with expanded creature comforts, LIB will for the first time offer a new VIP experience only Do LaB can dream up. VIP pass holders can get off their feet in backstage lounges at Lightning, Thunder, and Woogie, grab a quick drink in these areas at full bars, and watch headlining performances at the elevated Lightning Stage viewing area. For more info on VIP tickets, visit https://www.libfestival.org/tickets.

LIB is also excited to reveal a new boutique camping experience, Atlaswyld, a festival-within-a-festival featuring glamping options and elevated content ready to be explored. Wake up each morning in a luxurious Bell Tent, Kodiak, or Airstream to be met by tailored yoga and wellness classes, culinary programming, Happy Hour mixers, and other high-end encounters aimed to dazzle alongside the festival’s immersive landscape of wonder and discovery.

These new elements will complement the event’s nearly multi-decade commitment to bringing together forward-thinking music across many distinct stages, educational and cause-driven discussions and activities at The Compass, intriguing immersive programming from favorites like The Grand Artique, Unicorn Palace, The Mixtape and so much more.

Lightning in a Bottle is ready to return home to the beautiful shores of Buena Vista Lake in Southern California and reclaim its traditional Memorial Weekend date – May 25-30, 2022. Buena Vista Lake immediately brought comfort and familiarity to the LIB community thanks to its swim-friendly waters, abundant grassy topography and thick shade trees. 2022 will see this wondrous playground come further to life, creating an idyllic container for the reconnection we all need so deeply.

The Warehouse Project: Three acts not to miss at WHP 2021