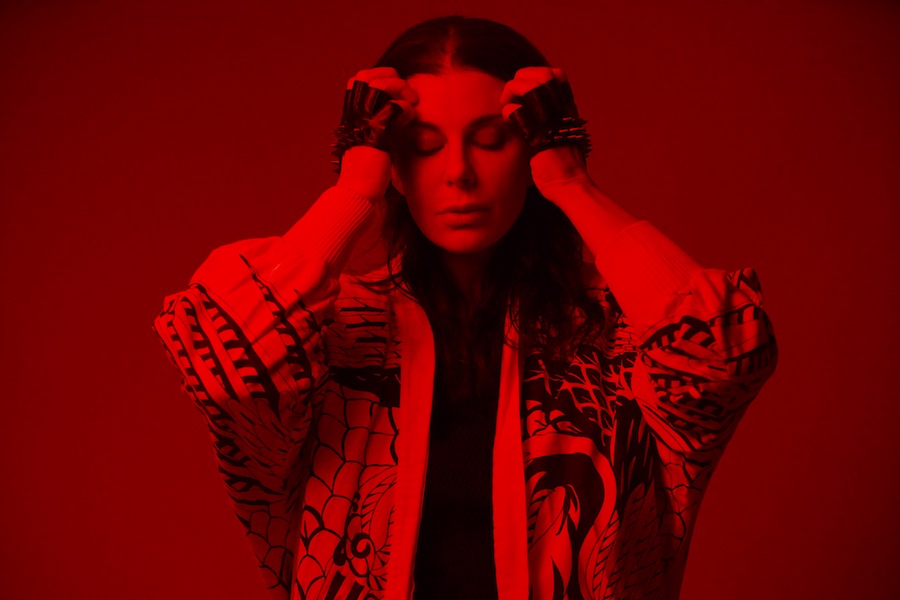 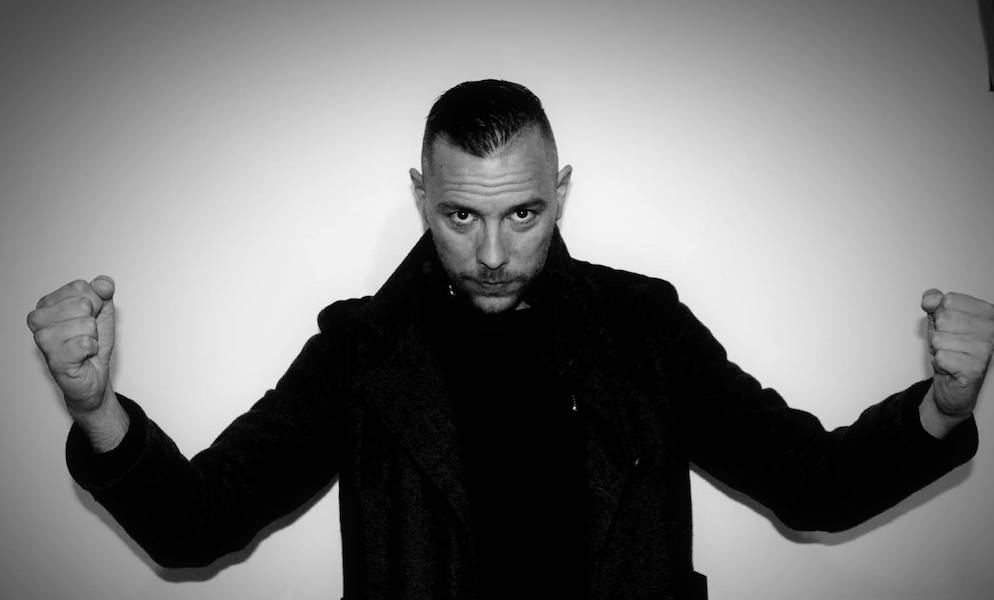 DESNA is a New York based name, someone who grew up on the NYC techno scene, learned the ropes herself and taken her career worldwide as a result. A former Output New York resident (among others) and one of DJ Mag’s emerging acts to watch in 2019, DESNA continues to prove she is a force to be reckoned with when it comes to her craft, inspired by science and psychology, her creations transcend music alone.

This upcoming weekend (Nov 19-20) she’s prepping for the first major show of 2021, and playing host to the global techno mecca of Time Warp, in partnership with Teksupport. As one of the international techno scene’s premiere events that has been happening in Germany since 1994, DESNA will join a who’s who of selectors, including Ricardo Villalobos, Nina Kraviz, Ame, Seth Troxler, Jamie Jones. We got in touch with DESNA to get her thoughts on the event, her forthcoming turn in the DJ booth, and her very own take on techno.

WWD: Thanks for joining us here today DESNA, you must be quite busy getting ready for this weekend. Tell us, as a NYC local, what does performing at Time Warp mean to you?

I’m certainly very excited to play after this very long pandemic. And while it isn’t my first gig back it is my first MAJOR gig back playing. I just can’t wait to feel that kind of energy exchange again!

WWD: When you compare Time Warp to the rest of the NYC music scene, what stands out about it, sets it apart?

Well, it’s a very honorable name across the globe and playing it is a very notable accomplishment. It’s one of those “check” events where you get to say “I played that” and people know what it is even if they don’t listen to techno so I’d say that above our venues here.

WWD: This is your first time playing at the event in NYC, and is one of the biggest events to come to the city since before the pandemic started. How have you been preparing to get back in the dj booth?

I’ve been working on this set little by little every day for a couple weeks. When I try to put an entire set together at once, it can sometimes not be felt through as much. I plan to make this one count so I really can’t wait to be on a stage of this size playing for thousands of people!

WWD: You were previously a resident at Output before it sadly closed its doors. Pre-pandemic, what were some of your other local haunts? Are you back in those spaces or have you seen a visible shift in the NY underground scene?

Verboten was where I got my real start and a lot of practice playing for crowds. I also frequented House of Yes before I went full on techno.

WWD: More recently, you’ve been known to create using solfeggio frequencies. Can you explain what these unique tones are and how you came to incorporate them in your music?

This idea starts out a little sad because I got the idea from watching my step father battle terminal cancer. A doctor told him to listen to certain frequencies at home to help with his sickness and that it may help him. I got really obsessed with healing frequencies and spent months researching them and the science behind it.

WWD: By adopting these spiritual sounds do you think the way you create and your personal musical journey has changed at all?

Yes it absolutely has! I have a real vision now of where I want to go with my sound. Eventually, there will be visuals and an entire show around this music so it’s cool to now know where I want to go as an artist and why I want it. Before, I enjoyed making and playing music but it was still a challenge to know where I see myself in 5 years etc.

WWD: What do you think is the benefit of combining spirituality and music, how do those interests cross over and how does that come across in your live show?

It doesn’t even have to be called spiritual even though for me, it is spiritual. I am working with Hz proven to benefit your DNA. It’s science based which I think makes this even a cooler project. I just want to add value to what has already been done. I wanted to be known for something that no one has really done in techno before while also benefiting the audience.

WWD: Where did your musical influences stem from? How did you find yourself in this career?

I was a child singer. I sang in opera’s and did background vocals for a rock band (Warrant) on Columbia Records. Music has always enticed me and has come naturally. I think we all have gifts that come more naturally than other things and that’s probably what you should pursue.

WWD: If you weren’t following a path in music, where do you think you’d be?

Hmmm. I would probably have pursued a career in motivational public speaking.

WWD: Are there any songs you were listening to/spinning at home that you were excited to play for a live audience and might be bringing out this weekend?

Sooooooo many tracks I have never played out yes! I am particularly loving this one track by Regent called Passing Ceres.

WWD: Really appreciate you chatting with us, any last words?

Thank you for having me. I love talking about this frequency concept and I hope that it may inspire other producers to think about how they are creating their music and how it can benefit others.