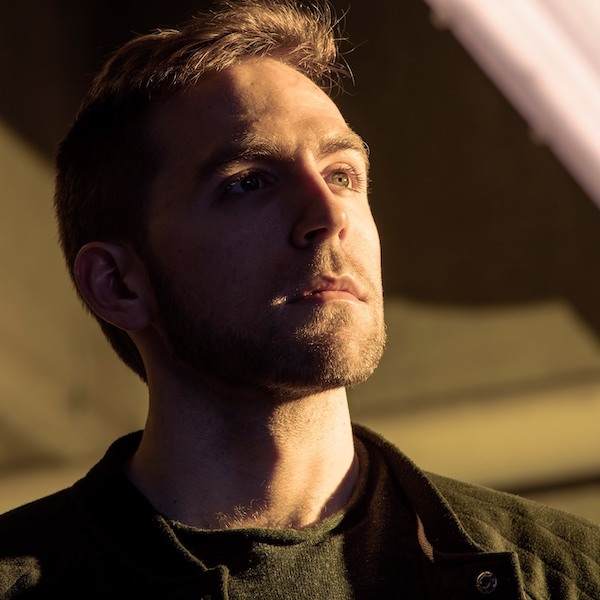 Sam WOLFE makes his return to UMEK’s 1605, after his recent collaboration with Rebel Boy charted for many weeks in the Beatport top 10. This time, Sam WOLFE is back with two solo originals that are both in the hard-hitting style of techno he has made his trademark.

Along with his previous releases on 1605, the American artist has also dropped tracks on other scene leading techno labels such as Senso Sounds, Phobiq, Tronic and Reload.

Based in Atlanta, Sam WOLFE has already taken the American scene by storm, and is now picking up an international fanbase. After making his official debut release in 2020, it’s been a crazy couple of years for this exciting new talent, who is already working his way towards the top of the techno industry.

‘Prison Break’ is the EP’s opening track, and it focuses around a captivating vocal that’s both sinister and seductive. Augmented with a monstrous bassline and a medley of atmospheric textures, its euphoric breakdown builds suspense before erupting when the percussion slams back in.

‘1984’ is second of the two tracks, and its fast and furious groove fuses a pounding kick drum with fast-flowing rhythms and a chain reaction of synth textures. Lifting the tension as it builds towards the tranquillity of the uplifting breakdown, it steps up gear when the drums drop back in. Captivating from start to finish, it’s the perfect way to close out this release.

You can now listen to the full premiere of ‘Prison Break’ exclusively on When We Dip. Enjoy!