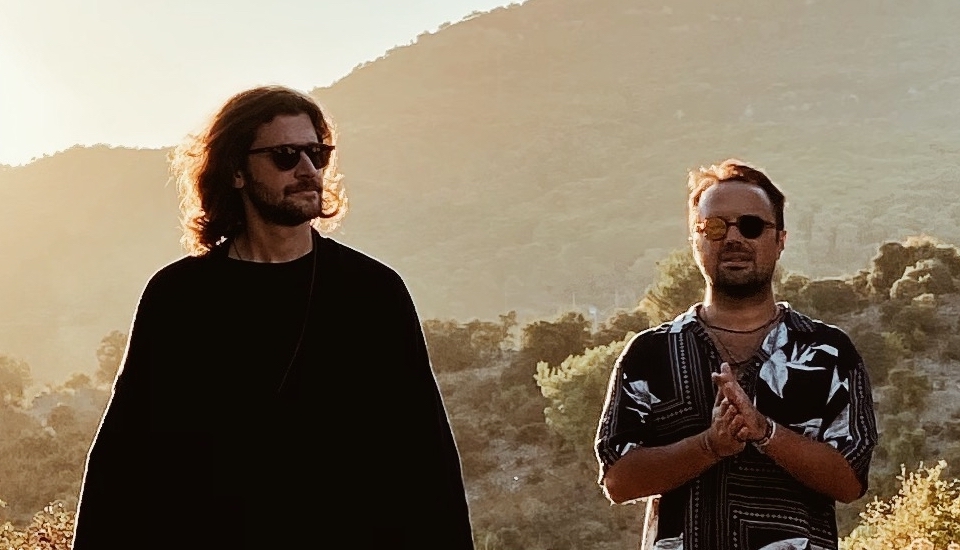 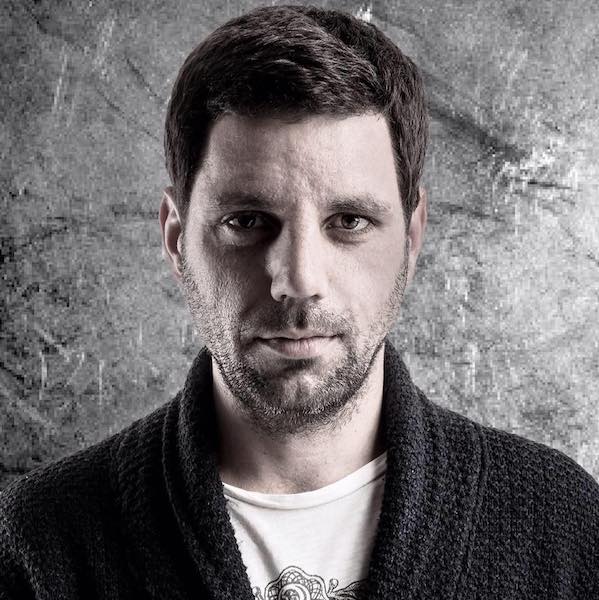 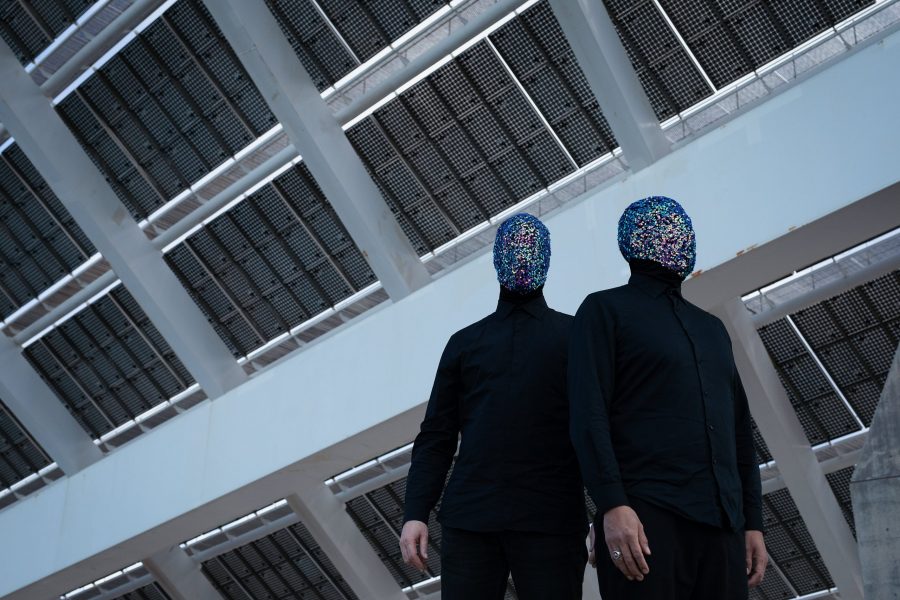 Berlin-natives, 18-year-old singer Coco-Paloma and techno DJ/producer Hector Oaks team up to release their No Hay Mañana EP through Club Qu Records. ‘No Hay Mañana EP’, translated as ‘there is no tomorrow’, perfectly blends Oak’s signature techo sound with Paloma’s vulnerable songwriting and powerful vocal tone to create something truly unique. The first single, also titled ‘No Hay Mañana’, sees Paloma’s, vocal tone reminiscent of Billie Eilish, question “if there’s no tomorrow, why would you act the same” accompanied by thumping drum samples and fuzzy synths. The EP’s stand out track comes from the upbeat dark-pop leaning single ‘Danger 4 U’, which showcases Paloma’s mature vocal tone driven by Oak’s techno-inspired production. ‘Player Three’ is a blend of dark-pop songwriting, eery trap sonics with thumping techno-inspired drums and rumbling deep basslines. No Hay Mañana EP is an artistic and unique body of work from both artists that would sound as if Billie Eilish grew up in the underground Berlin music scene.

Daughter of world-touring classical musicians, Paloma began experimenting with her own songwriting and production before meeting with collboarotor and mentor Hector Oaks. They have been working with each other for the last three years and ‘No Hay Mañana EP’ is their first release together. Oak’s, born in Madrid, now residing in Berlin, is one of Europe’s most in-demand underground techno artists having been made DJ resident at notable clubs such as Bassiani, Herrensauna and Possession. Hector also set-up and manages two record labels: OAKS and KAOS, who have set a path for the current trend of Neo-Rave and Hardtechno that proliferates in the current music climate.

WWD: Hi Hector, hope all is well with you. First off, how have you been doing?

Hi there, I’ve been doing excellent. Being able to play again music for people in a more or less normal way feels great. I’m slowly getting into the groove and I think that very soon I’ll be in the level that I want to be.

WWD: ‘No Hay Mañana EP’ is a collaborative project with the very talented, up-and-coming, singer-songwriter Coco-Paloma. How did you come to know about her and subsequently work with her?

We have to blame Claudio and ClubQ for this collaboration. He put us in touch and build the whole infrastructure behind it. When he brought us in the studio everything was quite fluid and easy. This project also pushed me in ways that I never was, videoclips, promo campaign etc I’m really thankful and enjoying the experience a lot.

WWD: At only 18-years-old was there any guidance or words of wisdom that you gave to her during your time together?

The age is just a number, as you can perceive in the lyrics Paloma is not an ordinary 18 year old person. I never thought she was so. If there is any advice that I would give to her or any person who is starting making music is to do what you love and stand for it so hard that it becomes a part of you, so at the end the style would be associated with you as an artist.

WWD: Your last two albums, ‘Ano V-1’ & ‘As We Were Saying’, don’t contain any vocal features on them, so how was the writing process different for you this time around?

I really believe in the power of the human voice as grounding instrument. I’m usually producing quite mechanical music and the vocals always give it a human touch. Although my previous albums didn’t contain any features, I used my voice and samples of folk or shamanic rituals often.

Actually the song writting process was quite similar to what I do when I write music alone, I have one idea, one feeling one mood and the rest appear by itself. Paloma is such a great artist, I think that we flow quite well together and the songs are just natural. When we sat in the studio everything seemed to happen kind of magically.

WWD: You’re obviously a very busy person, along with your own music and live shows, you manage two record labels: OAKS and KAOS, so what inspired the decision to go and create a full EP as opposed to just a single?

I stand for the vinyl as the ultimate music format (with a digital version of it attached to it) so for this reason made sense to press more than a track in the record and make it a sort of collectible piece of art as an “essential” record for disc-jockeys.

In any case, the songs were recorded in a time with almost no gigs so made a lot of sense to spend time in the studio. After we showed the first song to the ClubQu team, we decided that made sense to make more and see where it leaded us. I’m very satisfied with the final result, I think it explore an edge of techno and pop music which hasn’t been very explored, the whole thing also makes sense as a whole in a kind of mini album format.

WWD: If any, how do you think the situation with the pandemic over the last few years affected this collaborative project? Did it make it harder or did you find it provided you with more inspiration?

I think that the pandemic pushed us in many different ways, we had to leave the comfort zone and confront ourselves, explore the unknown and reinvent us in order to “survive”.

This collaboration was totally a result of the pandemic. I like to take the positive side of it so I would consider it as a very hard time that will make us better in the future. Judging the results I would say it was indeed inspiring.

WWD: We’ve thoroughly enjoyed ‘No Hay Mañana EP’ as a whole here, if you had to choose, do you have a favourite track off the EP and if so why?

To be honest I’ve been going through the whole thing, right now my favorite is Danger for you. It has a dramatic intensity and coco’s performance is truly outstanding. Layering the different takes on his voice was almost the only thing that this song needed. It it as well the most experimental of the whole bunch.

WWD: Lastly, what other up-and-coming artists, either off your label or not, are you enjoying listening to and seeing grow at the moment?

Hard question, there are so many! As singers in the pop sphere I would say Ácida (Spain) or Creams (Georgia). As producers u.r.trax (France) or Cressida (Germany) they are both in my label and they are really pushing the boundaries of techno music. On the DJ side I recommend to listen live Marie Montexier and P.E.A.R.L.

Thanks a lot for the interview, meet you under the strobe light.