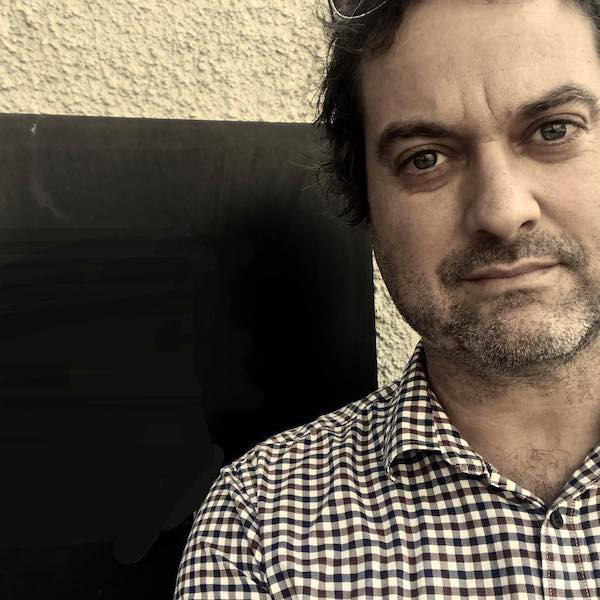 Called upon to re-imagine the track and returning to the label for his second appearance is Jamie Stevens. The Australian producer has achieved an amazing level of critical and commercial success over the course of his three-decade long career. As one of his country’s most talented and sought-after artists, Jamie has proven his skill in professional sound design, film scores and contemporary electronic music.

Prolific and consistent in equal measure, Jamie has enjoyed a creative swell in recent years, landing releases via Lee Burridge’s All Day I Dream, John Digweed’s Bedrock Records and Guy J’s Lost & Found. Having made his Monday Social Music debut in February of this year with a well-received remix of ‘Want You to Love’ by Freaky Chakra & Freddy Be, Jamie now returns to the label with a charming rendition of ‘Garden of Earthly Delights’.

Sitting comfortably between the mystical and emotive, its ghostly vocal gates and dusty percussion bring texture and bounce to a backbone of understated breakbeats and rolling rhythmic themes. Creamy tones and warm chord changes marry for an elegant apex, while a break of otherworldly delights spearheads a glowing finale. A spirited interpretation from Jamie, who not only brings a new dimension to ‘Garden of Earthly Delights’ but makes his Monday Social Music return a most memorable one.

You can now listen to the full premiere of Jamie Stevens’ remix exclusively on When We Dip. Enjoy!