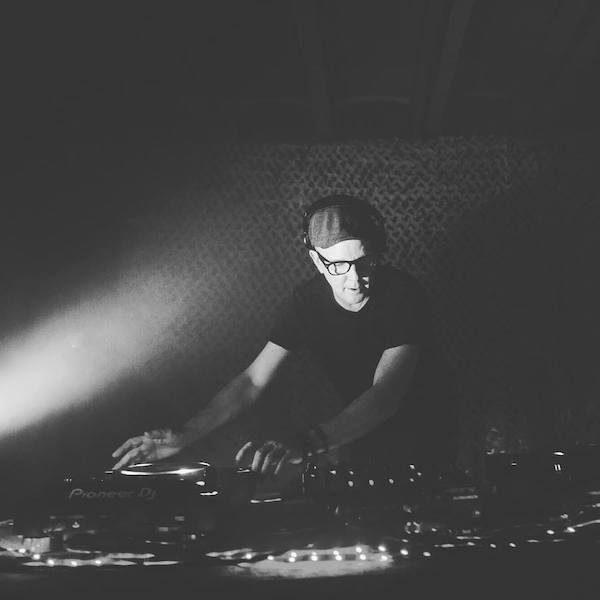 Premiere: Terron Darby presents his new ‘It’s All Up In The Air’ EP 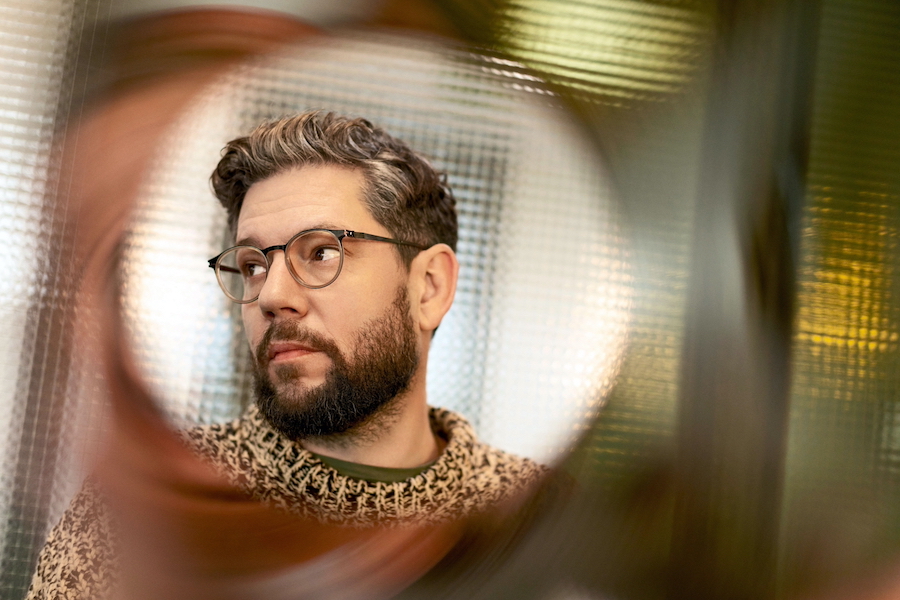 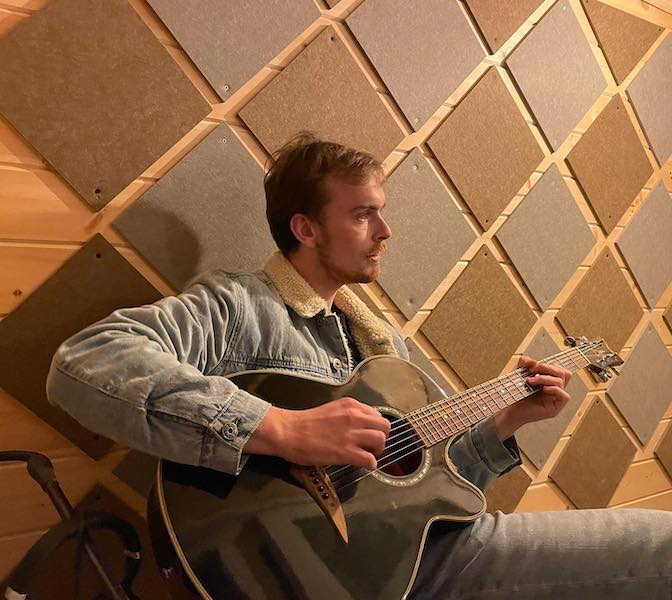 Premiere: Tâches on remix duty for HOVR via Kindisch

Synthesizers and textures take the listeners on a dance journey through different energies on ‘Wild’, the latest release for Bercana Music which will be out on December 23. Having met whilst both doing their DJ residencies at Scorpios Mykonos, Malin Linnéa and Chris IDH became not only island house mates and colleagues but also good friends. Endless conversations about music, studio time and an immense amount of hours together behind the decks at Paraga Beach later, ‘Wild’ was born. Following the island theme, the name ‘Wild’ is nudge to the duo’s favourite beach, situated between the rocky cliffs of Wild by Interni hotel in Mykonos.

Aside from spending their summers in the Greek Cyclades, Malin is winter time based in Mexico City and Chris IDH in Athens. Born and raised in Stockholm, Sweden, Malin spent 10 years living and DJ-in in London before relocating to the Mexican capital in 2019. Since then she has been playing a vast amount of shows in South and Central America, particularly Brazil and Oaxaca plus Tulum in Mexico. She is currently doing her fourth New Years DJ residency for Fellini Beach Club Festival which this year will be held in Morro do São Paulo, Brazil alongside acts such as Laolu and Sébastien Léger.

An Athens native, Chris grew up listening to jazz, R&B, & soul. After learning to play the piano at an early age he later went on to study sound engineering full-time. Having played his first DJ set in 2006, Chris was hooked on the energy & enthusiasm of the crowd ever since, touring everywhere from London to Moscow, Dubai and the Far East.

Premiere: Terron Darby presents his new ‘It’s All Up In The Air’ EP

Premiere: Tâches on remix duty for HOVR via Kindisch