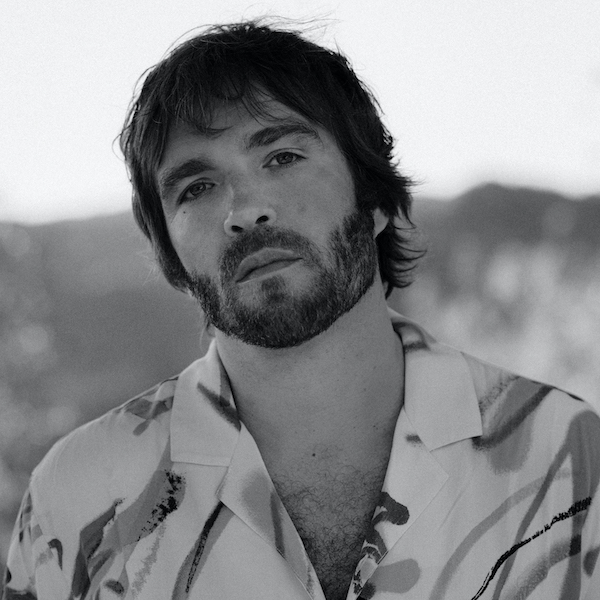 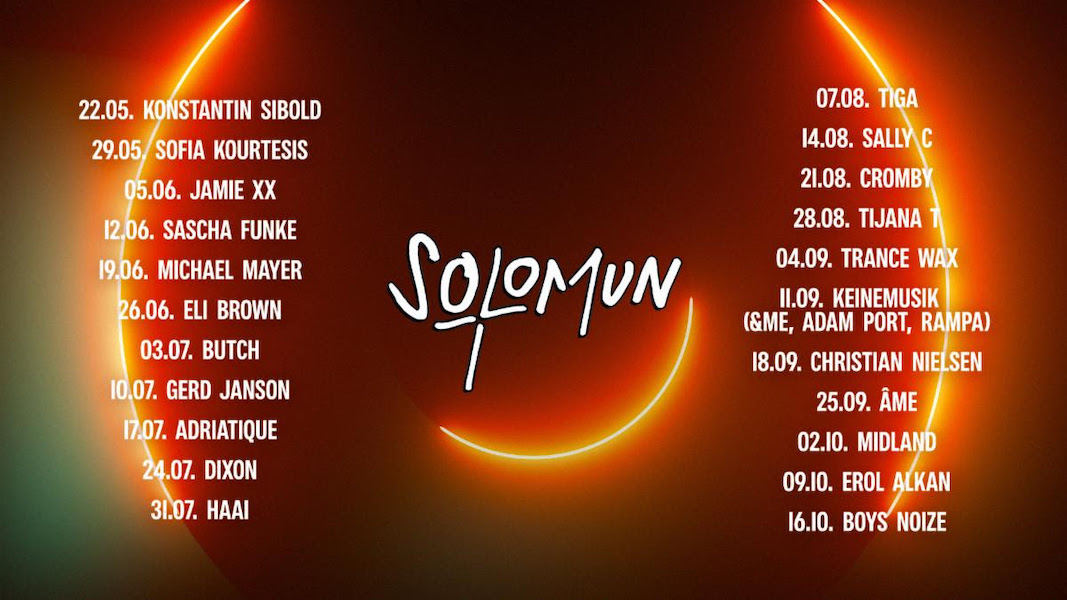 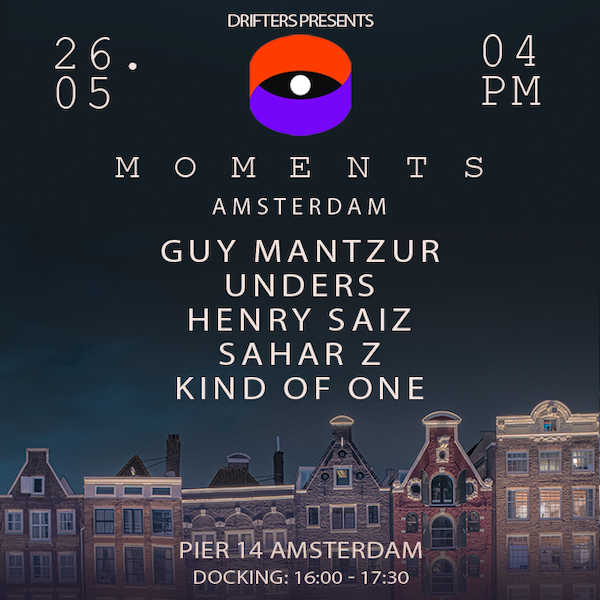 Guy Mantzur brings his Moment event series back to Amsterdam 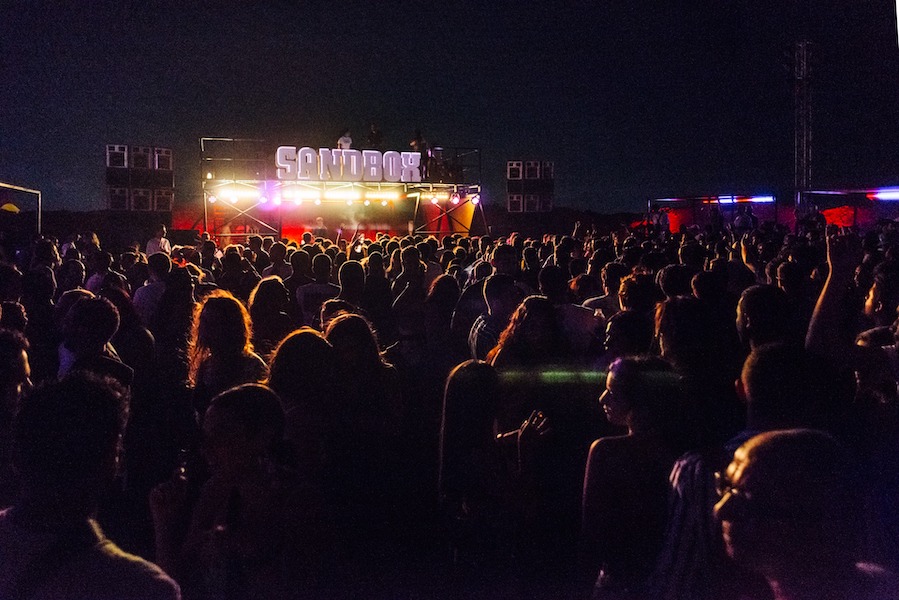 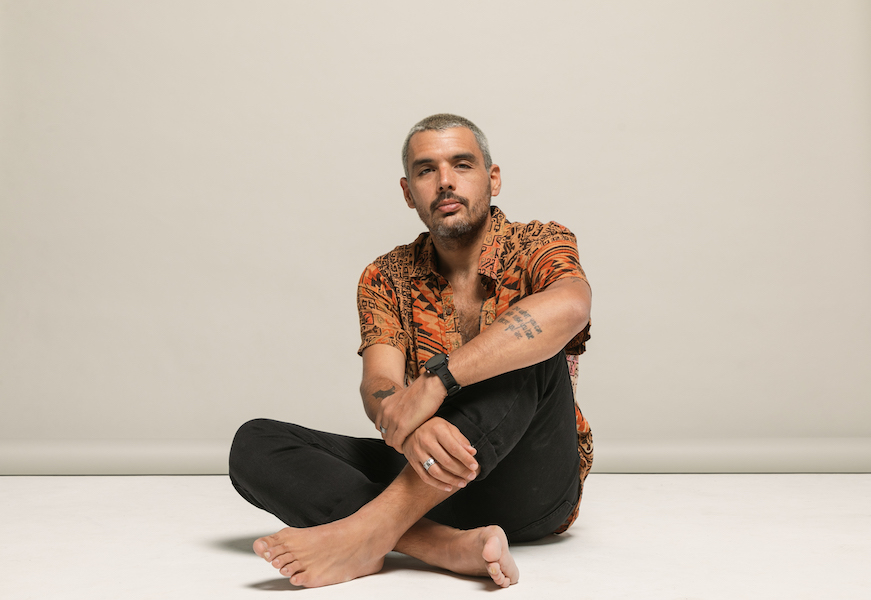 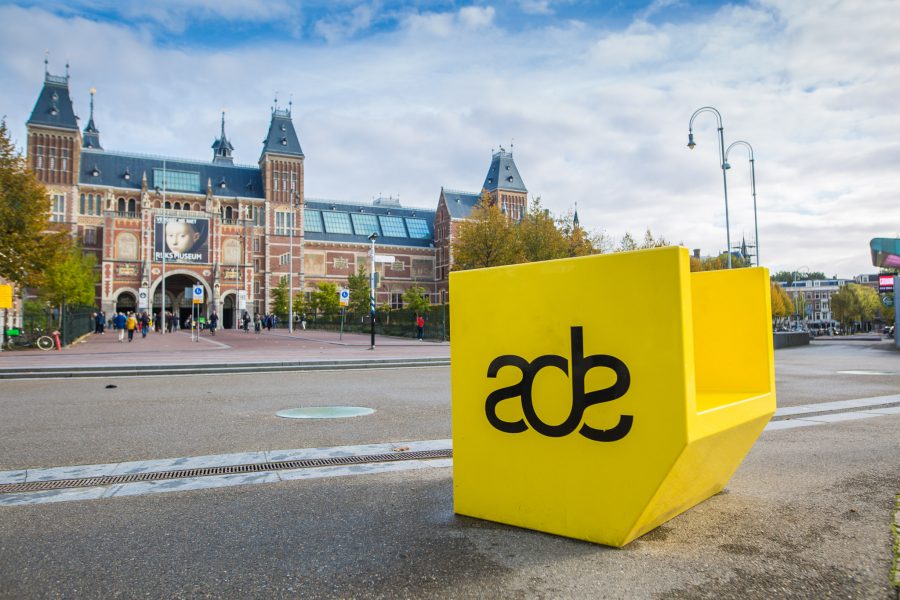 Lee Foss will bring his legendary Repopulate Mars imprint to Ibiza this summer, with the dance music tastemaker poised for a residency at iconic White Isle superclub Eden.

Titled ‘The Arrival’, Repopulate Mars’s all-new event series will take place every Tuesday from 21st June to 20th September. It marks Foss’ first series of shows in Ibiza in over a decade and will be preceded by shows at Dream Valley Festival in the UK on May 28th and Romania’s Saga Festival on June 3rd.

“It has been 20 years since I first dreamed of bringing my vision to Ibiza,” Lee enthuses. “I’m so excited to finally have that chance. Every Tuesday at Eden we will open the fabric of space and time from the most magnetic island on earth to travel to the Red Planet and Repopulate Mars with the hottest DJs in the galaxy.”

Described by DJ Mag as “one of the most talented forces in modern dance music today”, Lee Foss has quickly catapulted himself into dance music’s collective consciousness over the past decade, both individually and alongside his Hot Natured partner Jamie Jones. Born and raised in Chicago, his unique sound and vision continue to push the boundaries of dance music.

In addition to rapidly becoming the hottest label in house music, the Repopulate Mars brand has previously hosted multiple sold-out shows across the world – from their home base in Los Angeles, Miami Music Week to Tulum along with pop ups in London and Barcelona – with the likes of Camelphat, Detlef, John Summit, Solardo, MK, Michael Bibi, Latmun, and Sonny Fodera all making guest appearances.

Lee Foss’ new Ibiza residency is a landmark moment for one of the 21st century’s defining electronic artists.

Guy Mantzur brings his Moment event series back to Amsterdam