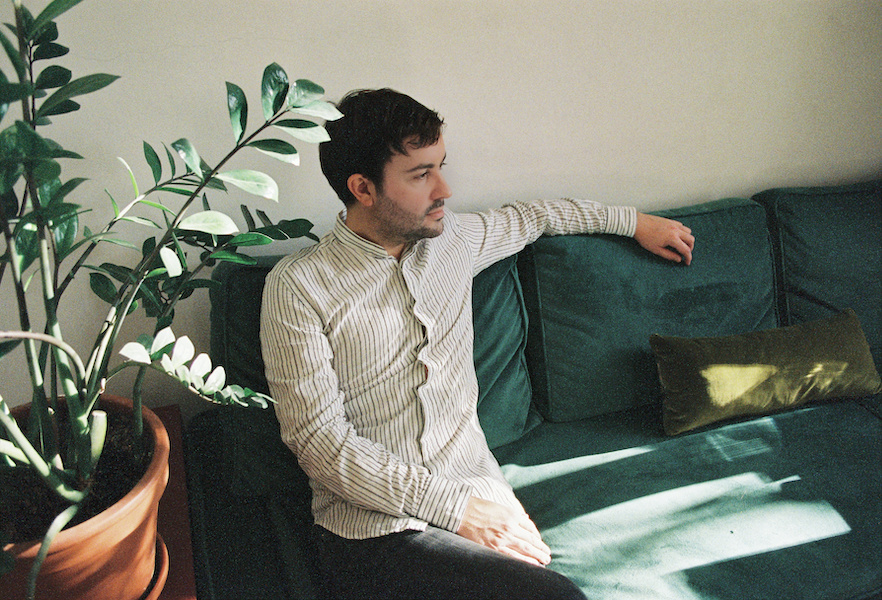 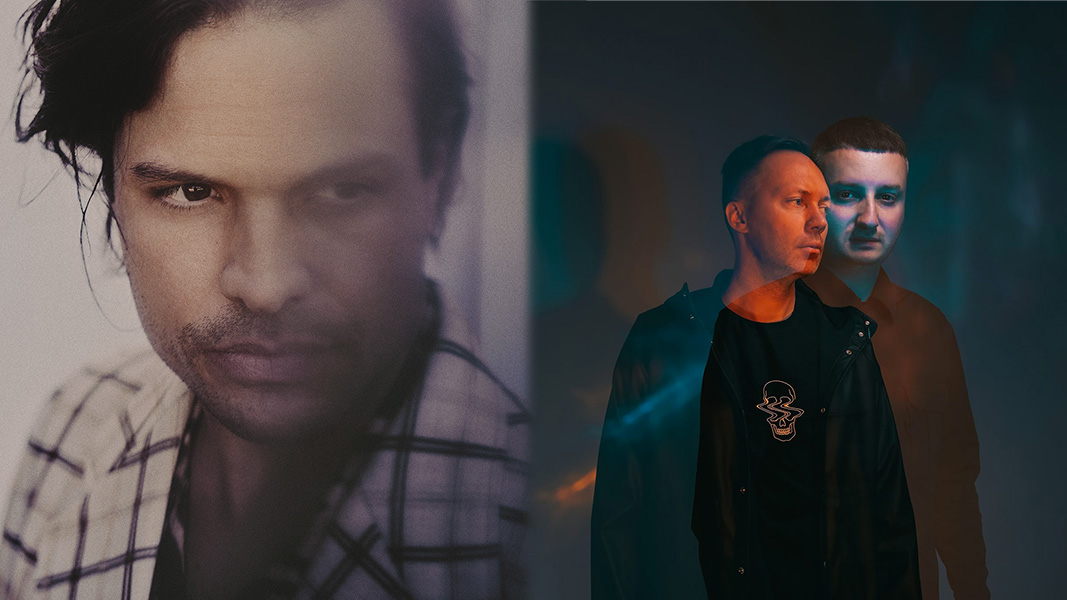 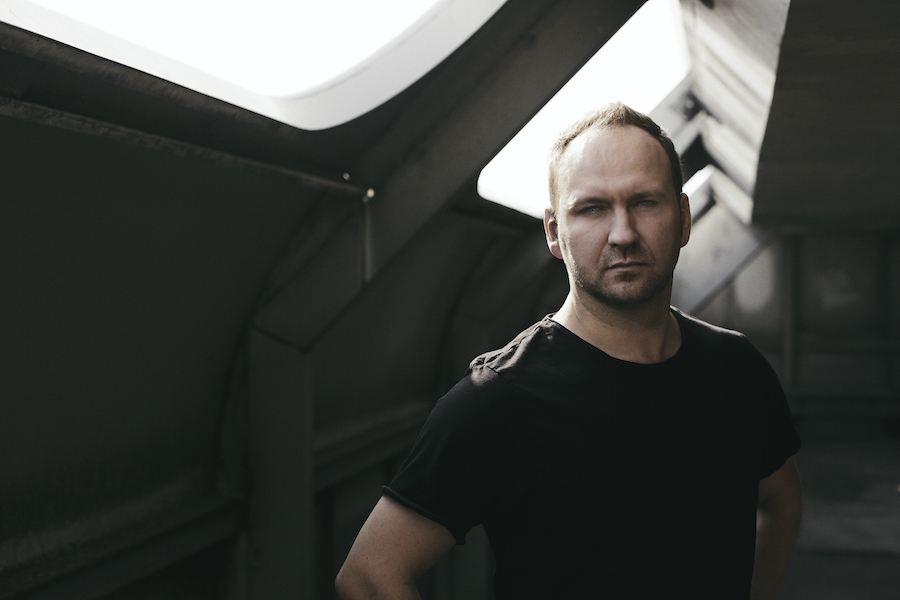 In an era of music commodification, algorithmic playlists, fast consumption, and instant gratification DJ tools, SURRENDER by Alejandro Mosso proposes a lengthy music piece that allows for extended listening and direct engagement with the artist’s work. It is an opportunity for the artist to tell a longer story and offer a self-curated selection of interconnected musical ideas that go beyond the traditional “track” functional constraints. SURRENDER is only available on selected streaming services, allowing mass access to the music for personal listening while retaining full exclusivity of performance (no downloads or physical release).

Context:
The electronic music scene has been distributing increasingly bigger percentages of its profit to DJs and middlemen to the detriment of the music producers creating the content that is being sold, djed, marketed, and branded. This unbalance in the distribution of the wealth generated by the industry presents not only a clear and evident ethical issue, but it is increasingly devaluating the image, reputation, and sustainability of the scene as a whole.

Artists invest great effort, skills, and resources into creating meaningful and professionalsounding music, which is then sold for insignificant amounts of money. Further down the line, this music is played by star DJs for thousands of dollars that never reach back to the original creator of the music.

As a music creator sometimes I wonder: Why sell the music, the fruit of our hard work, right before reaching its main monetization opportunity (i.e. performance)? In an attempt to rebalance the distribution, perhaps we should hold on to our music, not sell it, and remain the sole performance and monetising agents; offering only the experience of it for a fee: either as a ticket to its live performance or as a streaming fee for home listening.