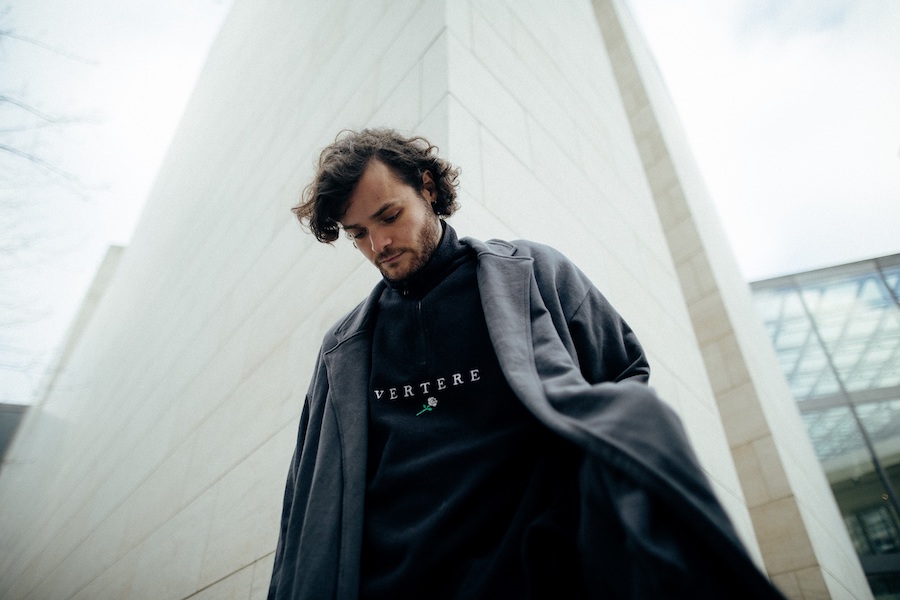 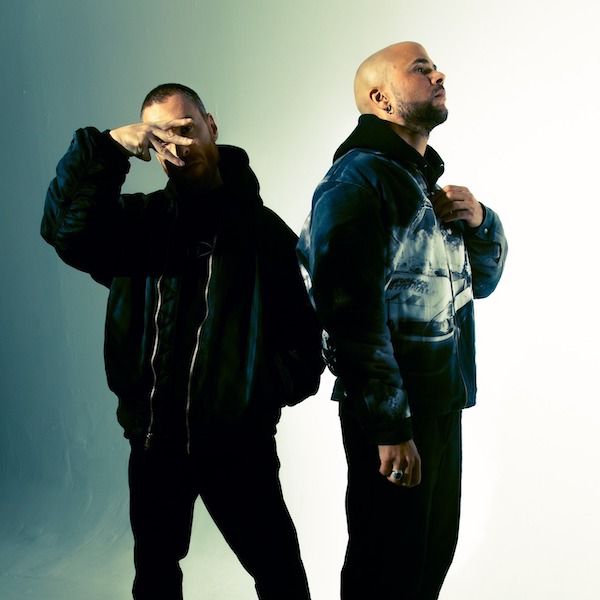 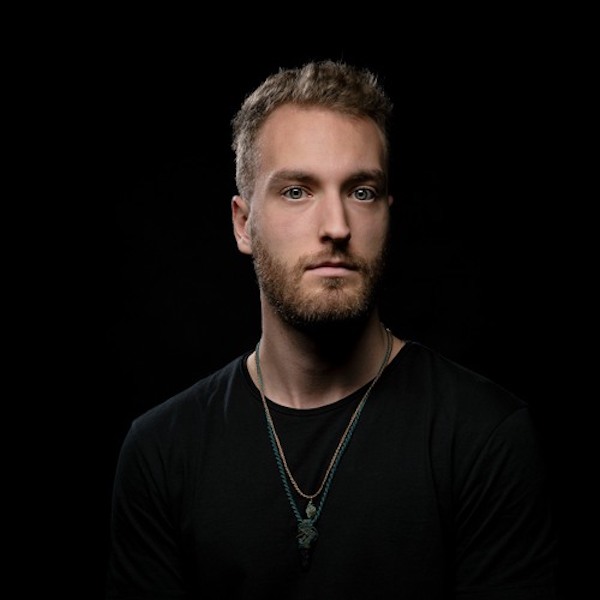 Sam Shure quickly established himself as a rising voice with the breakthrough releases ‘Kasra’ and ‘Nandoo’. His 2019 debut album ‘Lanconia’ showcases his impressive maturity as a songwriter and keen ear for sound design, while representing a shift from the organic lower tempos of his first tracks to a more energetic, club-focussed sound. ‘333’, which followed in 2020, further emphasized that shift into next gear. While his tracks tend to create ‘that one moment’ on the floor when played by the likes of Dixon, Damian Lazarus, Âme or Patrice Bäumel, seeing Sam himself behind the decks really encapsulates the essence of his artistic endeavor. When it comes to his DJ style, the charismatic Berliner channels his creative diversity into versatile sets, playing the likes of Burning Man, WooMoon in Ibiza and Tulum, ADE for Gardens of Babylon, Epizode Festival in Vietnam or hometown gigs at Watergate, KaterBlau and Sisyphos. From Berlin to Moscow, London to Bangalore or Cairo to Cape Town, Sam has put a spell on the crowd with his very own definition of contemporary club music. Looking back at the leaps he’s made in the short space of five years and knowing his passion for pushing the envelope, it is anyone’s guess what comes next. One thing’s for sure though: Sam is always ready for more.

WWD: Hi Sam, it’s great to be talking with you today. What part of the world are you currently based, and are the local clubs open again?

Hey hey, thanks for having me ! I am currently based in berlin and already had an amazing gig in Sisyphos last weekend which was a great start after the hibernation during the winter. You could definitely feel that the Berlin crowd is was hungry for a good dance and the vibe in Sisyphos was outrageous.

WWD: Could you start by giving a brief description of your sound, and some of the artists that have inspired you?

I would describe my sound as a blend of drum driven grooves, melodic and harmonic parts and an affinity for the weird stuff + sound design. Well, there are many artists out there who I really admire and who inspire me. If i had to list a few it would be the following: Aera, Tal Fussman, Theus Mago, Innellea, Adriatique and Mind Against.

WWD: Would you describe yourself as more of a DJ or producer, and do you think someone can successfully be one without the other in today’s industry?

I always was and always will be more of a producer than a DJ. For me there is nothing more fulfilling and nourishing than being in the studio and processing whatever i have in mind into music. I love to DJ a lot and I really enjoy to play other peoples music so it’s both really fun for me. To be successful in the industry without producing is way harder for sure and only a few can manage it. I personally have much more respect for people who are making music themselves to be honest. Learning how to DJ is pretty simple compared to music production which includes a huge amount of different skills to have a solid product. A true artist for me personally is some who creates rather than someone who curates. You could maybe compare it to the art world in genreal. A painter who creates his painting is doing a different thing than the galerist who curates and selects the paintings. Both are equally important to showcase the art to the people but in the end, being able to do both is a pretty good combination.

WWD: We recently heard your new release on Stil vor Talent, and was impressed by the great vibe. Could you talk me through the concepts and inspirations that inspired some of those tracks?

The inspiration behind it came probably from many encounters and moments during last summer and from my slight change of sound lately. One specific story about “Sopra Il Mundo” is actually quite cool. I was out and about in Kreuzberg last summer with a good friend and we ended up at Paul Lincke Ufer at some point. After a while we heard that there was a singer playing her guitar near the Boul place. When we came closer I was directly very impressed by her very special voice and we stood there for an hour and listened spellbound. When she finished I went to her, thanked her for this very nice summer evening and talked a bit with her. She just came from Italy and said day was her first appearance in Berlin. After a while I asked her if she would theoretically like to come to my studio. She was incredibly friendly and was very happy about the invitation. One / two weeks later she came over and we recorded the vocals for “Sopra Il Mundo”. I am sure that we will work together a few more times.

WWD: You’ve been on a long sound journey to get to where you are now. What were your most important experiences?

Oh that’s a tough one… I think it’s pretty hard to point out only a few experiences. I’d say that probably every single gig and every studio session was the most important experience since I started this project. Important milestones of course were joining the agency of Stil Vor Talent in 2017 and my debut album ‘Laconia’ in 2019. To see so much resonance for my music was a big push and a reason to continue even in the uncertain and darker days of the life as musician.

WWD: What’s coming next in your schedule, do you have any other new releases or exciting gigs planned?

You can definitely expect a LOT of new music which I am very very happy with on some super exciting labels I make my first appearance on. Unfortunately I can ́t announce what or which in specific at the moment but I will share it on my socials as soon as I may. There is one Remix request which I was extremely honoured to take which I am working on atm.

WWD: Thanks for taking the time for this chat, is there anything extra you would like to add before we finish?

My pleasure, thanks for the interview ! I think that was pretty round already 🙂