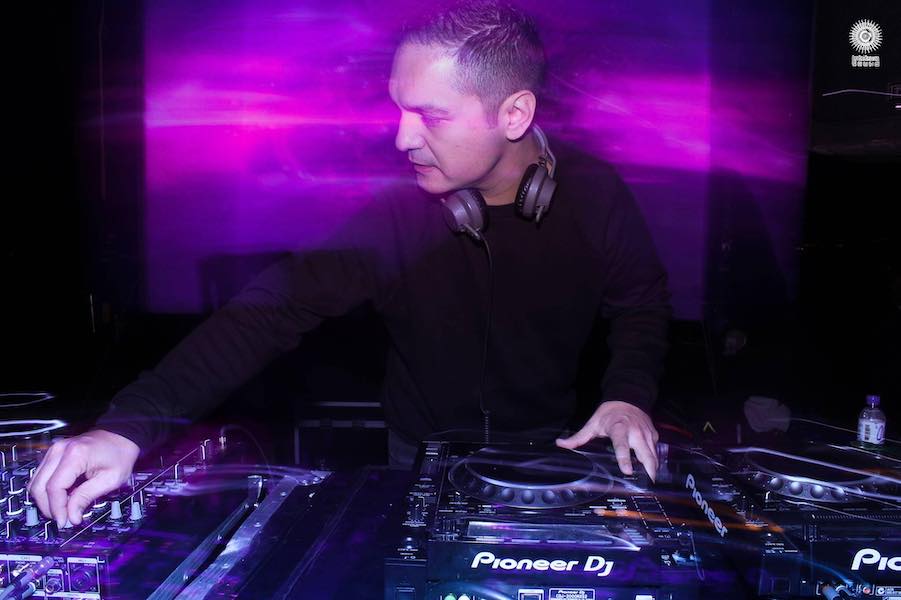 Stockholm-based Alexi Delano is back for his second appearance on CMND CTRL following a back catalog that includes Richie Hawtin’s Plus 8 and M_nus, Cari Lekebusch’s H-Productions, Adam Beyer’s Drumcode, and a lot more. CMND CTRL is a techno label run by Florida-based producer B. Riley that has featured contributions from Psyk, Orion, Tim Xavier, and Ray Kajioka.

The first of two remix artists welcomes Italian legend Gaetano Parisio who has been a pioneer since the late ’90s. He has recently relaunched his classic Conform label, while his back catalog includes his own ART imprint, as well as the likes of Billy Nasty’s Tortured Records, and UK staple Primate. Kimono is also from Sweden completing the package. An artist known for his works on Petter B’s BOND, Drumcode, Christian Smith’s Tronic, Pleasurekraft’s Kraftek, and his own KMNO Records.

The ‘FOMO Tech’ original focuses on a deep and steady groove with rising percussion and twists to the rhythm forming a soulful vision of a precise dance floor tool. Gaetano’s rework adds a more tribal aesthetic, using a rolling bassline complimented by decisive drums and well-timed breaks, while still harnessing the essence of the original. Closing with Kimono’s remix, he opts for a more jackin’ feel from a combo of chunky kicks and punchy toms, while twisting the main synth into a more modular and organic, knob-twiddling hook.

You can now listen to the full premiere of the original track ‘Fomo Tech’ exclusively on When We Dip. Enjoy!