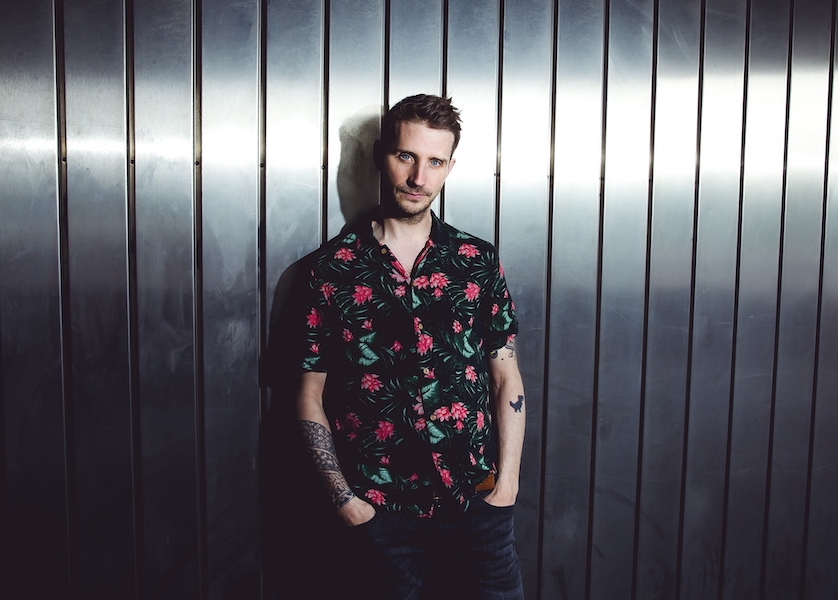 Belgian techno don Marco Bailey lands on Watergate with a debut that’s guaranteed to intrigue as he leans into electro territory. A nice package of remixes also come in the EP including Biesmans, Extrawelt, The Advents & Zein, Axel Haube, and Sterac Electronics.

DJ, producer and label chief, his is a storied career that spans three decades, and it’s long been evident that Marco Bailey’s enthusiasm and passion remains resolute. He closed 2021 with the release of his sixth studio album ‘Surreal Stage’, an ambitious, introspective body of work that dropped via his booming imprint Materia. His own label aside, his discography is stacked with cuts across eminent labels Second State, ARTS, Bedrock Records, as well as being one of the first artists to debut on Carl Cox’s seminal INTEC. While it’s techno that he’s become firmly associated with, his adeptness in the studio isn’t limited to the nuances of one genre and this is a rare opportunity to showcase a different side to his musicality.

It’s ‘From My Mind’ that delivers first and sticks in your mind – from the heavy synth bassline to the soaring ascendant melody, and distorted, robotic vocals. ‘The Spirit’ floods in next, almost immediately engaging listeners as it ebbs and flows with complete abandon. If the promise of electro grabbed your attention, ‘Pulse’ slaps and packs plenty of punch power as it snakes its way through with dominating, ascendant chords.

German duo Extrawelt and Belgian export Biesmans step in with rerubs of ‘From My Mind’, and firmly grip some of the elements which make this electro excursion so memorable. Steve Rachmad seizes his Sterac Electronics alias, staying true to form in getting deeper and darker with a brooding, stirring trip that begs for immediate replay. Techno linchpin The Advent links up with Zein Ferreira, delivering a cut that blazes with ascending notes and a scattering of twisted elements beneath the winding vocal bleed. Axel Haube, a rising Belgian artist, is last in and he weaves a rolling bassline through a rerub that lifts the mood with a celestial melody and skyward keys.

You can now listen to the full premiere of Biesmans’ remix exclusively on When We Dip. Enjoy!