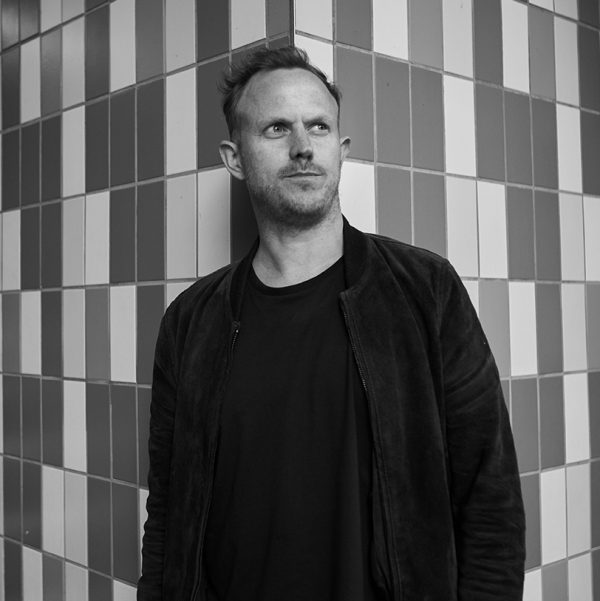 London-based John Monkman returns to Maceo Plex’s label Ellum Audio with a pair of well-crafted cosmic techno tracks. John is the founder of Beesemyer Music but also serves up his rich sounds on Kompakt, Last Night On Earth, and Drumcode. He works across multiple styles and as much as making music for the club, he also cooks up richly atmospheric and emotive music. He has worked with Pete Tong, Bryan Ferry, and Nile Rodgers and when on tour, he plays live in the world’s best venues.

First up is the immediately arresting ‘Perception’ with its flashes of synth, whirring drones, and textured drums. Spoken words bring a sense of paranoia as twitchy effects, icy percussion, and swinging drums all work you into a frenzy. Monkman took inspiration from a Timothy Leary interview for the record envisioning “a phrase repeating with a synthesizer response, in essence a conversation between man & machine”.

The second cut ‘Impulse’ is a more groove-driven tune with kicks that rock back and forth under slapping hits. The synth designs are futuristic and the whole vibe is one of intergalactic exploration of the unknown. Both of these hugely accomplished tracks will bring a scene of cinematic drama to any set.

You can now listen to the full premiere of ‘Perception’ exclusively on When We Dip. Enjoy!