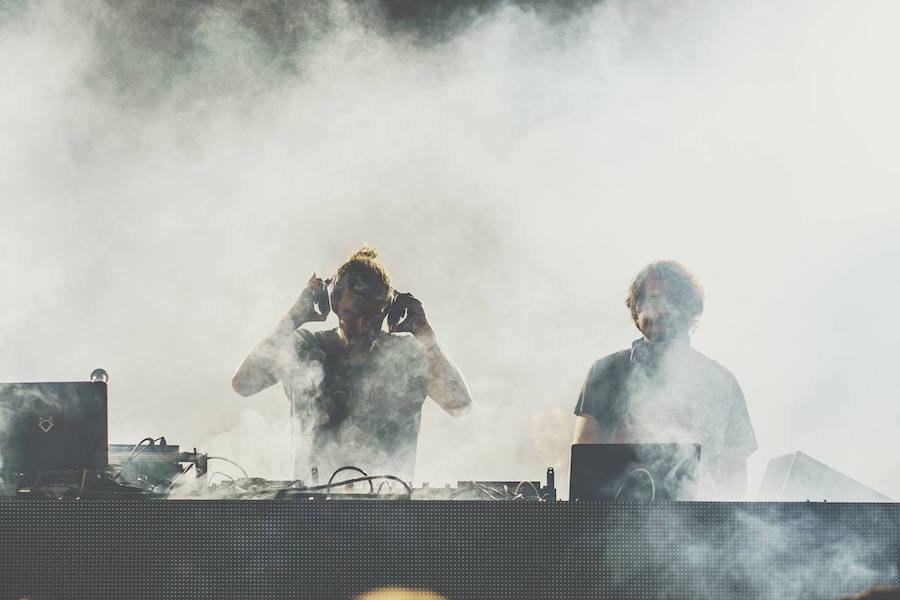 Doctors On Decks unveil their new single ‘Now’ taken from their upcoming album ‘The Minus’. Additionally to the original, two remixes by Tube & Berger x Modul Kollektiv and Beatamines round off the EP perfectly.

‘Now’: A miracle. A demon. The eye of god. People make up stories to explain the inexplicable.‘ These are the first words in the epic story of ‘The Minus’ – the upcoming concept album by Doctors On Decks. The single ‘Now’ is a club-proven, driving melodic techno track, featuring the mesmerizing falsetto vocals of Severin Su. The two remixes are powerful and yet very soft in the synthetic sounds used.

Let yourself fall into the unknown – a new world, with the alchemy of sound by Doctors On Decks by listening now to the full premiere of Tube & Berger x Modul Kollektiv’s remix exclusively on When We Dip. Enjoy!