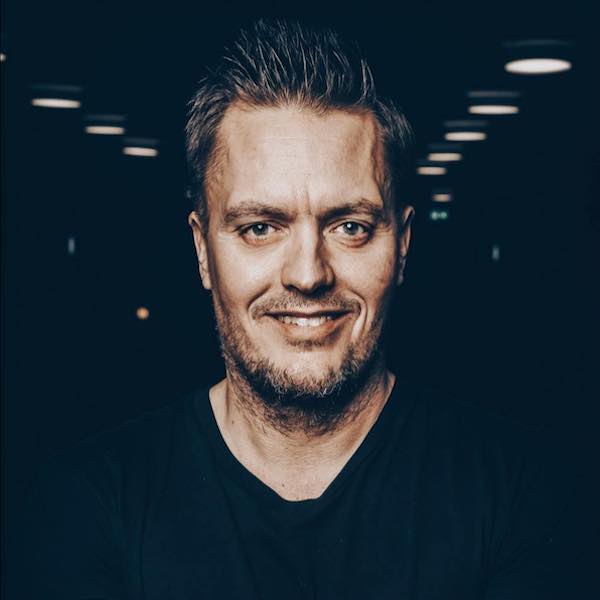 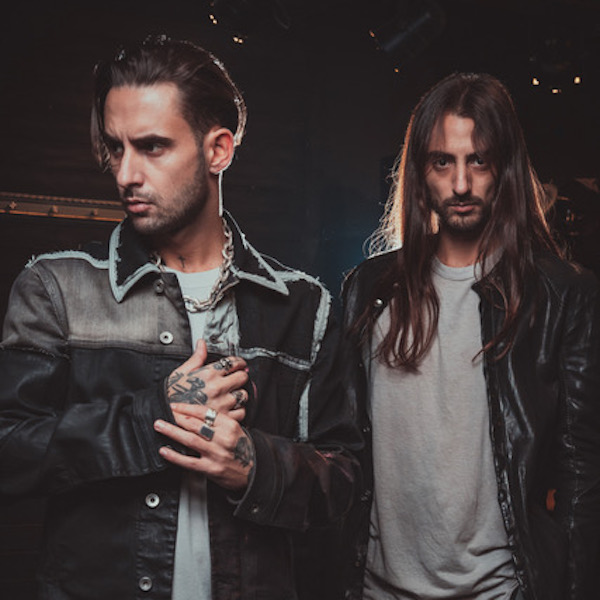 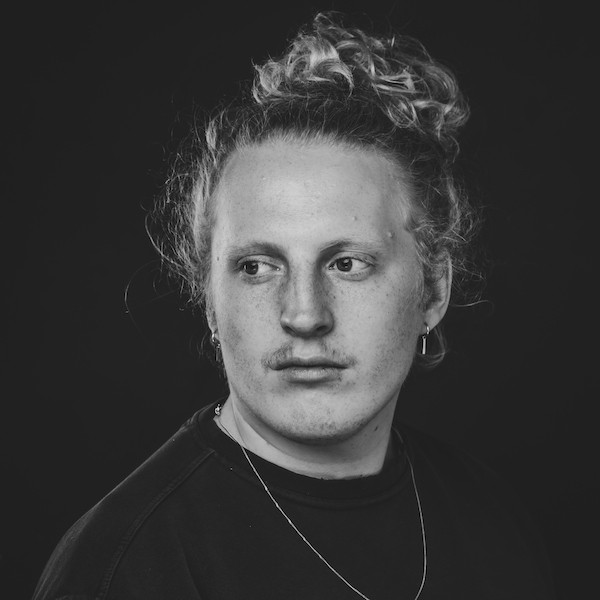 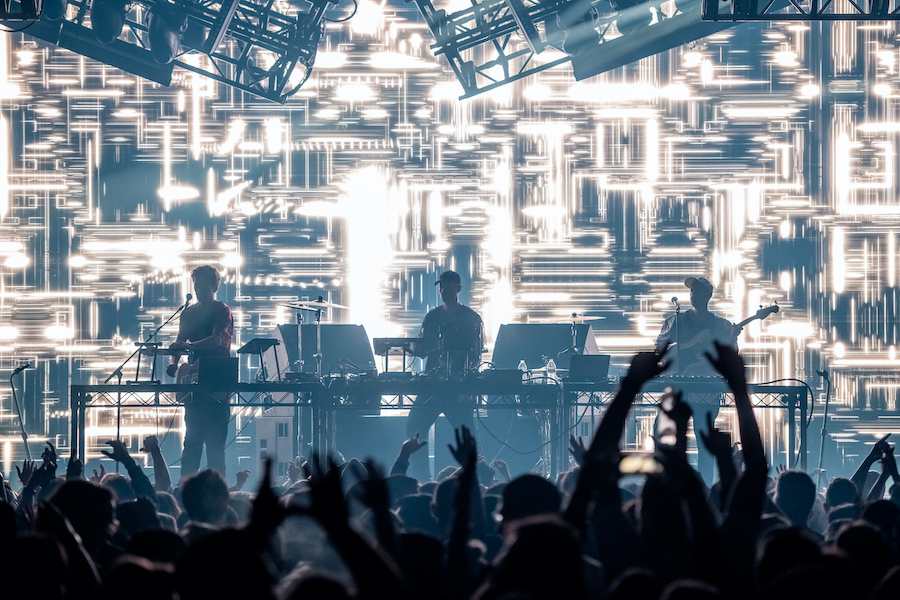 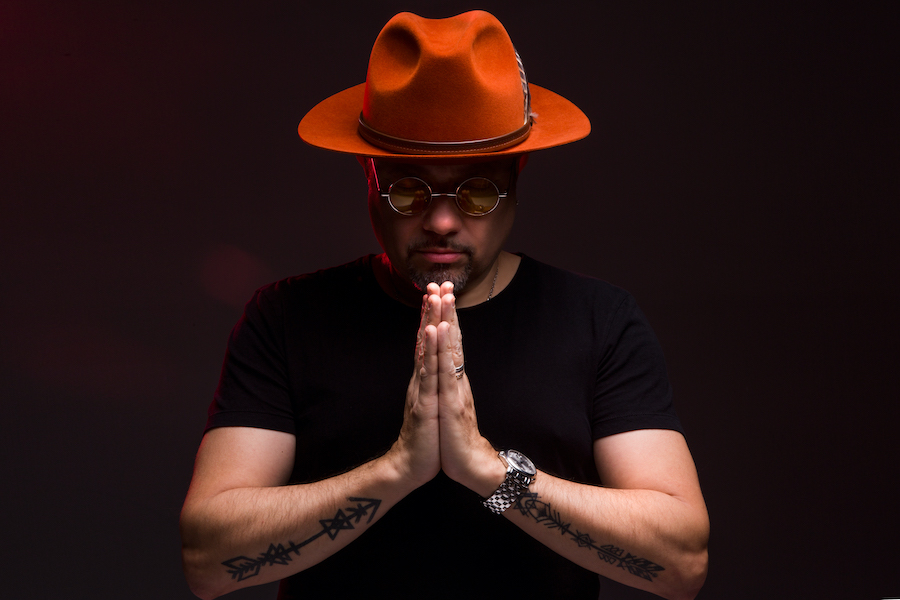 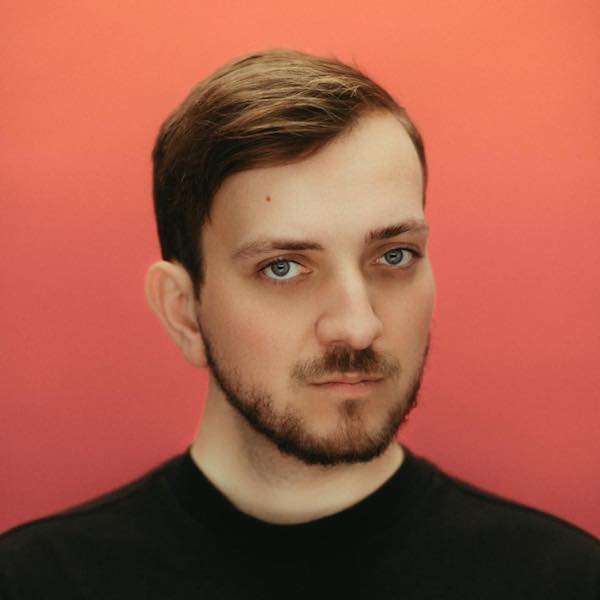 Terry Golden is back with another powerful release, this time he embarks his followers into a journey to a new sonic dimension with ‘Best Time In Space’. Terry Golden’s style and signature sound has become a characteristic trait that sets him apart from the pack, with an outstanding record of releases like ‘Higher Love’ and ‘Horizon’ ft DEVN6, through the label S2 Records, he welcomes this new release as Sirup Music’s latest addition.

Terry Golden has not only released new music lately, he has also experimented with fresh mixes for his popular weekly radio show ‘Art of Rave’, this time, a powerful Mainstage banger makes its way into his repertoire.

‘Best Time In Space’ starts with a steady introduction of glistening pads and synths that set the stage for a journey to outer space, otherworldly diaphanous vocal layers and the main processed vocals in the middle of the mix, set the trip started. A staggering bass lays at the bottom of the layers maintaining the vibe. The track drops into heavy sawtooth synths that quickly releases its filters to smooth and ease up the intense sound, while vocals are held by eerie pads and waves of synthesizers, a hard pounding beat and the powerful bass keep the intensity of the track going throughout the song.

Intense risers propel the sonic ship into the entertaining void of sounds, the landscape of the route is painted with all sorts of pads and synths that add up to the intensity of the voyage.

This track not only takes the listener to a new sonic dimension but also to a Mainstage rave that will awaken their senses.
Terry Golden is on a mission to share the best high-quality and powerful tracks that put his name high on the list of innovative DJs that amaze with every production.

‘Best Time In Space’ is out now and available in major online stores and streaming platforms.