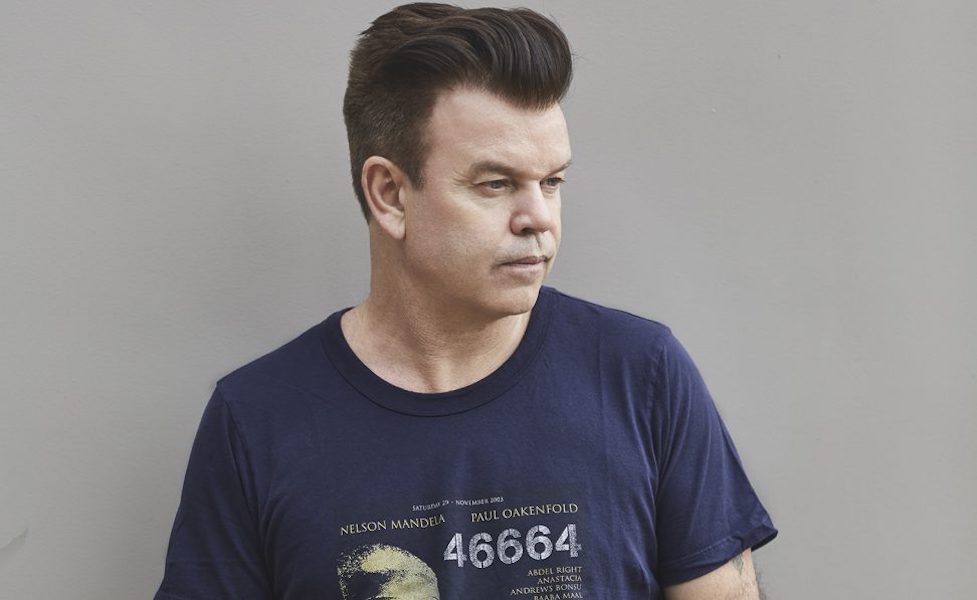 First released by Rozalla in 1991, ‘Everybody’s Free’ is one of the era’s defining dance crossover records. The song hit #1 on the ‘Hot Dance Club Play’ chart in the US, reached #2 in Belgium, the Netherlands and Spain, and broke the ‘Top 10’ in Denmark, France, Germany, Ireland, Sweden, Switzerland and the UK.

Speaking on the remix, Oakenfold comments “It’s been really exciting to revisit this classic 90’s house record from Rozalla with Dave Ralph and give it a fresh new spin for 2022! Both other reworks from Solardo and Dave are great interpretations of the original record, and I thought it was a perfect opportunity to showcase a Nu Rave sound I’ve been feeling for this!”

Paul Oakenfold has proven himself over the years to be an influential force in dance music, consequently shaping the dance music scene itself. Voted ‘World’s Best DJ’ and ‘Best Trance DJ’ on multiple occasions, as well as being named ‘Most Influential DJ of All Time’ by London’s Evening Standard, the veteran DJ-producer has an established career portfolio. Not only has he made his mark in the dance music scene, but he has also entered mainstream works, producing soundtracks and cues for Hollywood blockbuster movies, such as Swordfish, Collateral, The Bourne Identity, Matrix Reloaded and Shrek 2.

Dance music stalwart Dave Ralph started out performing at legendary clubs such as Cream and Shelley’s in the 80s, and also worked regularly with Paul Oakenfold, for whom he opened on his 1996 world tour. More recently Dave relocated to California, where he worked on the curation of Insomniac’s EDC festivals and more recently now holds the position of ‘Global Head of Electronic Music’ at Pollen.

One of the most iconic figures in dance music history turns in a predictably dazzling remix of this classic track.