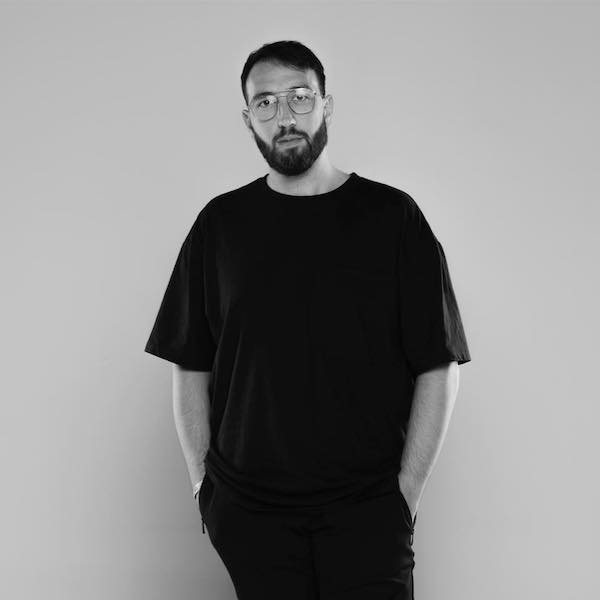 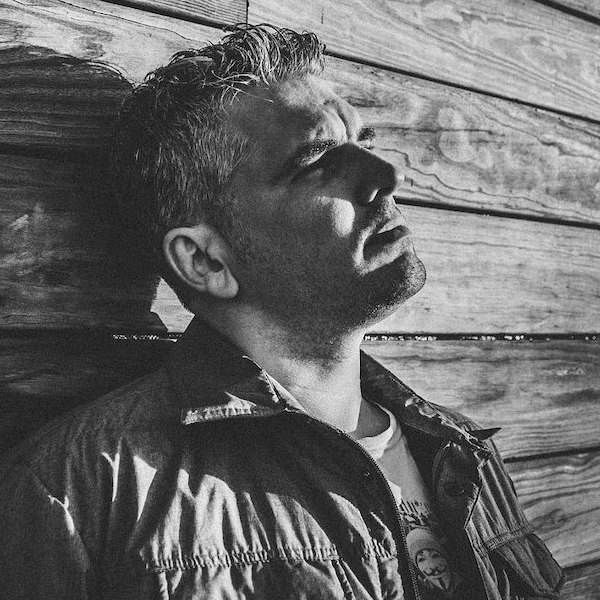 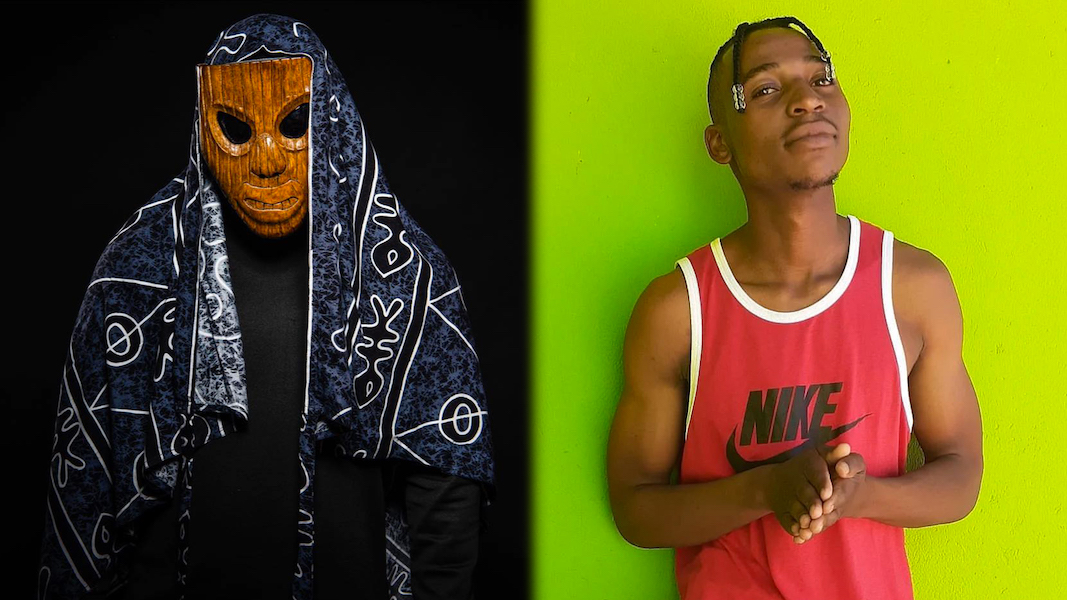 August will see Monkey Safari put out their long-awaited Body Language Vol. 24. The 18-track affair is a deep dive into their own musical output as well as a testament to their alluring DJ style.

German pair Monkey Safari have become Get Physical mainstays over the years. In 2022, they have released a wealth of teaser tracks from this mix with each one showcasing a different side to their sound. After more than a decade of EPs and LPs on their own Hommage label they are still mining new musical ground and their 2021 album ‘Love Will Set U Free’ was the latest testament to that. This new mix is a further superb showcase of their signature DJ style and seductive musical output.

The mix is a broody one that takes you into a mesmeric world of classy, musical house. It is packed with originals and remixes from Monkey Safari starting with the alluring bell sounds and vocal cries of ‘Ceremony’ before moving on through the likes of their spine-tingling afro house remix of Fluida and then a lithe and airy remix of BLOND:ISH. After classy Monkey Safari material like ‘Universal Love’ and ‘W’ is a remix of George Morel’s classic ‘Let’s Groove’ that updates the tune with a fresh modern edge.

The disco depths of DJ Pierre feat. Chic Loren’s reworked classic ‘I Feel Love’ is followed by standout exclusive remix ‘Hausch’ which lifts the spirits on a wave of positive synth work, upbeat drums and summery vibes that are sure to get plenty of plays this summer and beyond. A faultless run of recently released singles including ‘Kami’, ‘Light Of Day’ and ‘Hi & Low’ then round out this most exquisite and sensitive selection.

Body Language Vol. 24. is another landmark entry into this long-running and influential DJ mix series. We caught up with the German sibling duo, Monkey Safari ahead of the release. Enjoy!

WWD: Hey both, thanks for taking the time to talk to us today, it’s great to speak to you. Where are you currently and how’s 2022 been so far?

Hello, yes always happy to. We are touring a lot right now and have a very packed festival schedule for the summer. I’m at the airport in Zurich right now interrupting my vacation and Sven just got back from New Zealand and Australia and we’re about to meet up in Izmir. 2022 is going very well for us so far, especially with the release of our upcoming Body Language album on Get Physical, we are very happy so far.

WWD: You’re both born and bred in Germany. What was it like growing up for you, there is obviously a vast music scene within the country, what were your earliest clubbing experiences?

We actually had a pretty normal and down to earth childhood. Halle, the city where we were born and grew up, has about 250k inhabitants and is therefore one of the smaller cities. The club scene there is not huge but very familiar. I think it’s the lack of bigger acts in smaller cities that makes people in general, and us in particular, creative. If you want to hear more famous artists or connect, you have to do the parties yourself. We have learned a lot in the process.

WWD: We’re here to discuss your forthcoming release titled Body Language Vol. 24. Massive congratulations is in order, it’s sounding fantastic! Can you tell us the inspiration behind it?

We had already successfully collaborated with Get Physical in the past. When a Body Language compilation came up, we were really excited and wanted to do something special. Many compilations are rather VAs with different artists that are more or less exclusive. We rather wanted to rummage through the huge back catalog of Get Physical and to create the compilation completely from originals and remixes by ourselves. I think that this has created a very good homogeneity even in listening.

WWD: Body Language Vol 24. Is your third release on Get Physical. What brought you guys and the label together?

Actually a remix request a few years ago. We knew Get Physical before of course but especially the concept of the last years convinced us to intensify the collaboration.

WWD: The release features some heavyweights within the industry such as DJ Pierre and Andhim. How did they come on board with this project?

This is due to the wonderful back catalog of Get Physical which has been filled with very good artists over the years. If you can get access to one or the other, it is of course a very exciting challenge. Of course, it was not easy to reinterpret titles that were already so successful, but it was a lot of fun and we are very happy with the result.

WWD: Have you got any dream collaborators you would like to work with in the future?

There are of course some, and there is also already a collaboration in planning. We better not reveal anything yet, then the surprise is bigger.

WWD: What is your creative process like when in the studio together? Have you any favourite bits of equipment you can’t do without?

The creative process is mostly characterized by chance. Especially with leads, it’s interesting when you have a melody and chase it through a randomizer again and again or change the rhythm until something comes out that you can’t even imagine. The Nord Lead 4 and Korg M1 are the most popular synths. Otherwise we try to let it flow as much as possible.

WWD: It’s been a turbulent couple of years but things are finally back to normal I’m very pleased to say. Where can our readers expect to see you over the next coming months?

We are still playing a longer tour in North America and various club and festival shows across Europe. A tour in South Africa is in the planning stage and then we’ll see where it takes us.