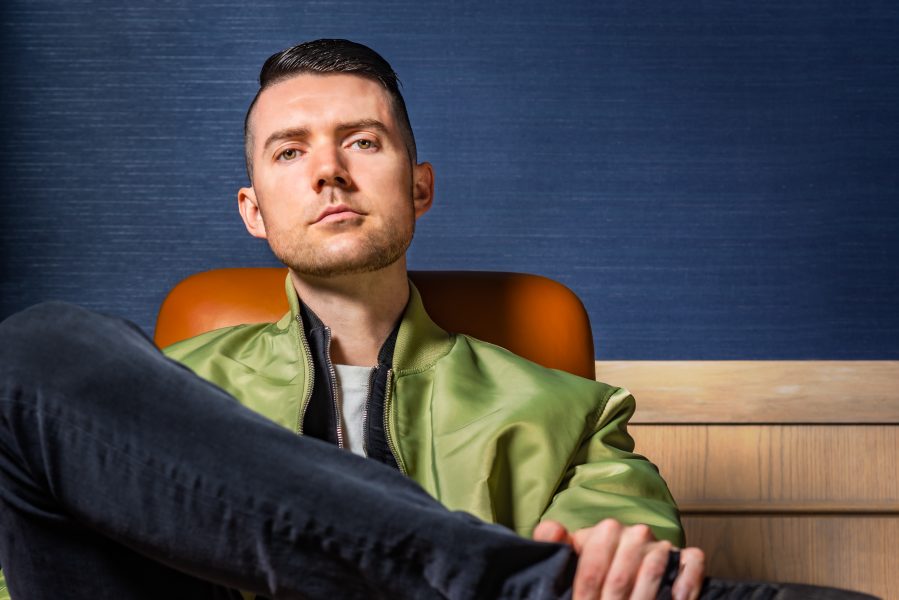 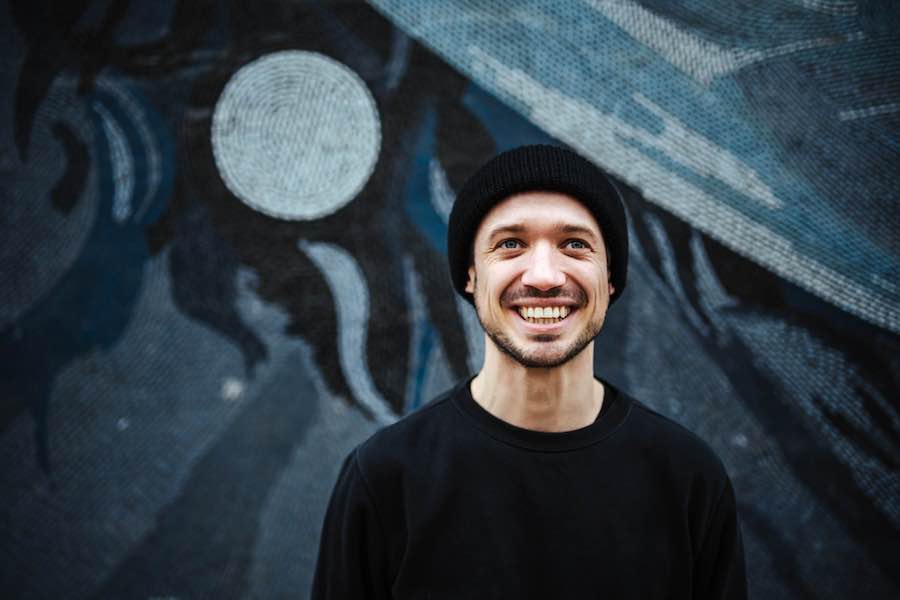 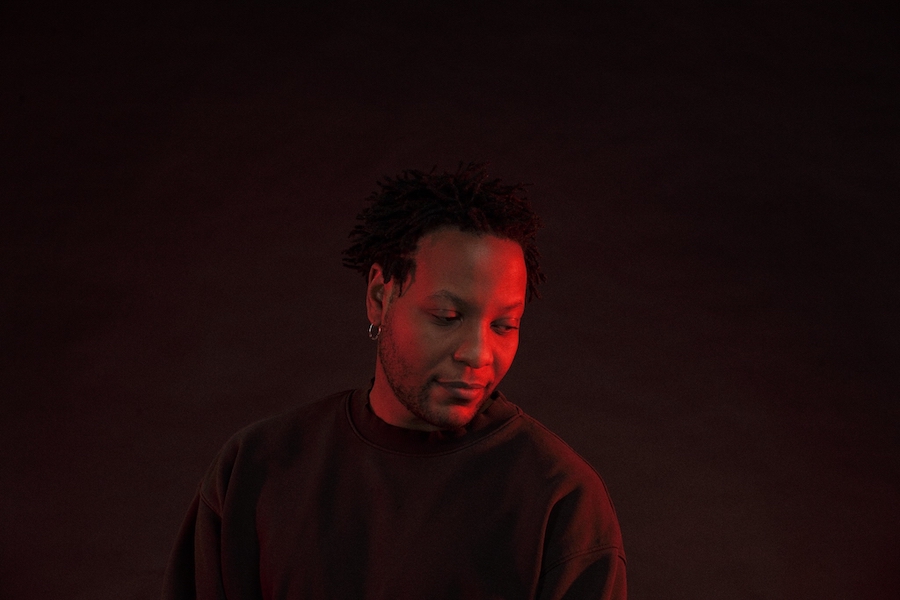 Today it’s a pleasure for us to host Simon Doty on an interview to chat about his new label ‘RECESS’, is recent EP on Purified and the influences basket-ball had on his musical career. Enjoy!

WWD: Hi Simon! Thank you for taking the time to answer our questions! What have you been up to lately?

Hey! Thanks for having me. I’ve been on the road a lot of late. I’ve just played my UK debut in London and am just about to play at Explorations festival in Albania. I’ve also just launched my new label RECESS with the first track ‘Reality Check’ featuring Dosem and Black Circle remixes, so it’s been a really busy and fun few months!

WWD: The new label is an extension of your ‘RECESS’ event series which launched last year at Treehouse Miami and is continuing to garner attention this year. What can you tell us about the concept behind the event series?

The RECESS parties are based around a simple concept – to experience the joy and care-free play that we did during recess as kids. Avoiding the pretensions of many party brands and just keeping things fun; big smiles and bright colours. And of course, DJs that fit with that ethos; we’re inviting really fun selectors who don’t take themselves too seriously.

WWD: What can we expect from the label in the future? Have you got some other releases up your sleeve already?

S: Yes indeed we have a strong pool of demos already and we’re sorting out the release schedule.  I can’t share any names yet but it’s been amazing to see how many artists have reached out with tracks; some of them sound like they could be my own productions.  It’s a good sign I think and a testament to creating a unique sound, so I couldn’t be more excited to share some of these records. That said, it’s still very early so of course we’re actively looking for demos from anyone who’s interested.  There’s a form on recessjams.com where you can submit your demos and we’ll get back to you with feedback.

WWD: Before ‘Reality Check’ you’d just dropped your debut on Purified with the ‘Dreamscape’ EP. Tell us a little bit about the record, how did this release come about and what’s your connection with the label?

‘Dreamscape’ is a track that features vocals from Jinadu. It’s actually a redone version of my track ‘Drifting’ which was heard in Hot Since 82’s infamous pirate boat set. The original version was done as a free download a few years ago but the vocals were so good I wanted to do a revamped version. I’m really impressed by what Nora En Pure has been doing as an artist and by what her label has been doing so we decided it was the right time to send her some music. She replied pretty quickly saying she loved it and the release was set.

WWD: Any special stories from making this release?

The second track on the EP is called ‘Airlift’ and it was done during the pandemic so will always hold a special place for me. It reminds me of that unique time in our lives and every time I hear it I’m instantly transported right back and reminded of how I was feeling at that moment. It has an uplifting vibe to it and I think during the pandemic I was constantly looking for ways to lift my spirits a bit.

WWD: Dialling back to your career in general, you’ve been vocal in the past about how your background as a college athlete helped you in the music industry. What are the most useful lessons it taught you?

I think sports in general teach us a lot about teamwork, hard work, mental toughness etc. I think a lot of people underestimate how mentally draining the music industry can be and I think it’s so important to have a strong sense of confidence and toughness to persevere when times get tough.

WWD: Were you the type to listen to electronic music even during that time? Basketball has had close ties with Hip-Hop culture since its inception, has that influenced you musically?

Yeah I’ve always listened to a ton of different music – hip hop being one of the genres. Where I grew up (just outside of Calgary) most of my friends in High School were listening to either country or rock. So in that sense my music taste has been pretty different from most people where I’m from. I definitely listened to a lot of Hip Hop as well and some of the sounds and styles (808 drums for example) are definitely an influence on me now.

WWD: Aside from that, any news regarding the following months? Anything exciting to announce?

I’m excited for tours in both India and Australia in the fall, and lots more RECESS parties around North America and beyond, plus more releases coming up… lots happening!