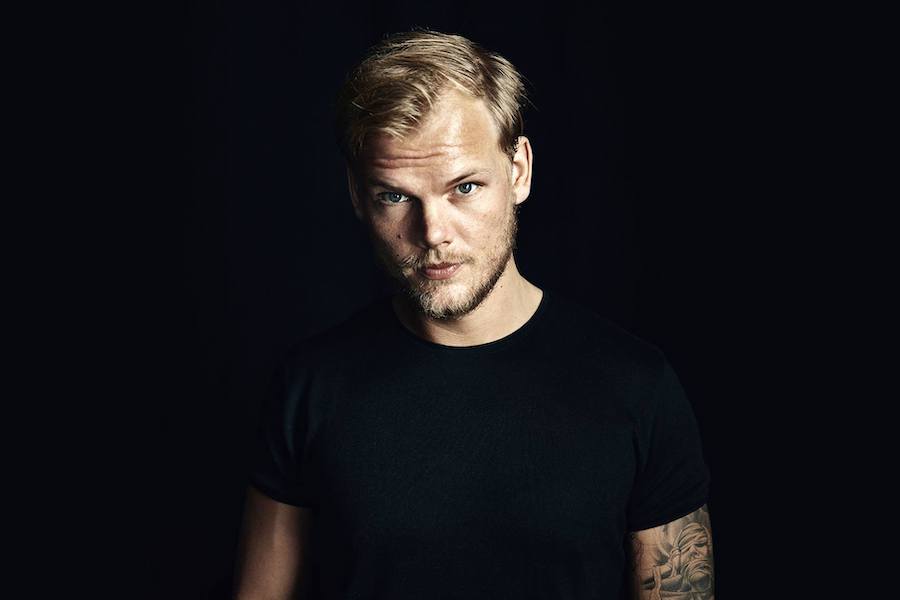 A unique pairing of Mark Knight remixing Avicii & Sebastien Drums is due 15th July on Australia’s leading electronic label Vicious Recordings. This was originally Avicii’s first #1 on Beatport and is already hallmarked as an essential summer anthem with Mark Knight’s latest interpretation. The hit song was Tim Bergling’s debut release with Vicious followed by another 10 singles that were signed to the label who first discovered the talented producer.

Vicious Recordings 30th anniversary was kickstarted by Don Diablo’s remix of the same song, ‘My Feelings For You’ with all profits donated to the Tim Bergling foundation in honour of his friend and inspiration. It achieved #1 on Beatports Mainstage Chart and accrued over 1 million streams in its first week of release. Now hitting 5.2+ Million streams across all platforms it opens the floor to Mark Knight’s latest remix to further ignite clubland.

This ongoing success of this song, further proves the legacy and impact that Avicii holds in today’s industry. With this iconic song engaging a new audience, Mark Knight further adds his own footprint with great effect.

Mark’s signature house music sound has remained a staple of Beatport and Traxsource charts since they first started, not to mention on vinyl before the digital era of music began. Recognised as one of the world’s most well known DJs and producers, here Mark adds his own unique flavour to the almighty Avicii & Sebastien Drums hit. The Toolroom Records head honcho proves why he is considered one of the most sought-after producers and remixers at present.

A powerful and funk-fuelled house vibe is the recipe throughout this mix. Complete with original hooks blended seamlessly with Mark’s own trademark groove, he fluently punctuates the theme. The full vocal (attributed to the Gwen McCrae classic) teases with an energy that will lift any crowd. Adding a well timed Pete Tong sample that pays homage to Avicii’s long standing legacy Mark adds a sustained emotion to the track. Mark’s pivotal remix works on a myriad of levels and is already gaining favour with the world’s top DJ’s.

You can now listen to the full premiere of Mark Knight’s remix exclusively on When We Dip. Enjoy!