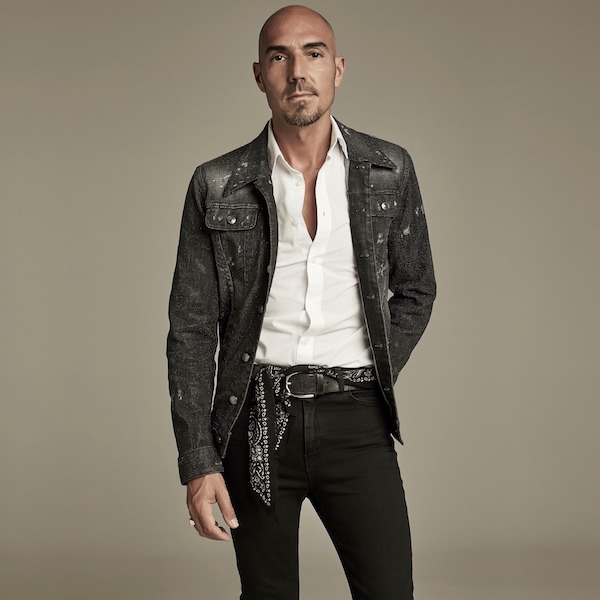 Sam Paganini kicks off a new series of remixes of his recent album “Light + Shadow” tracks with a first Volume featuring music from Marco Faraone, DEAS and Boston 168. Due for release on July 8th, first Sam debuts his long awaited new LIVE show in Madrid at Fabrik on June 25th. It features plenty of upgrades and new tracks from his last album Light+ Shadow with dedicated visuals all in sync to make it a hugely immersive audio-visual experience like none other, with further venues to follow in autumn and winter.

Sam is a global techno innovator who has been at the forefront for years. He has released on key labels from Plus8 to Drumcode and Cocoon and is never far from the top of the Beatport charts. He runs the JAM label and has played every major club and festival in the world. His last album showed off two very different but equally vital sides to his ever evolving sound and now comes the first of a new series of remixes.

First up, Flash (Marco Faraone Remix) is a heavy and edgy techno cut with rock solid drums. The synths are raved and the energy is tough with an unrelenting groove sure to lock in the floor. Galaxy (DEAS Remix) is then a six minute roller with frazzled synths searching across the face of the track, thunderous claps and fat bass all driving forwards. Heaven (Boston 168 Remix) closes with plenty of bright trance synths over hyper-speed drums in a track that will take the club into another dimensions.

This is a superb first package of remixes with more to come. You can now listen to the full premiere of Marco Faraone’s remix exclusively on When We Dip. Enjoy!