The Brooklyn Monarch and Ixchel Experience have announced a stacked line-up for their upcoming In The Garden event in New York on August 13. German duo Monkey Safari need little introduction. The Hommage founders have been lighting up dance-floors around the world for some time now. The pair have been in a splendid vein of form this year with a string of captivating cuts on the prestigious Get Physical, including the momentous ‘Universal love’ and the vibrant ‘Kami’.

Manjumasi boss Atish has cultivated a devoted following around the world. As the New York crowd knows, he’s a natural performer who engages crowds with charm and a smile. The NY-based producer, DJ and label owner is coming in hot after performing at the likes of Desert Hearts, Cityfox, Akasha Ibiza and more in recent months. Not to mention the release of his new four track EP in collaboration with Vridian, which has stormed the chart and won support from across the scene.

UK-raised, LA-based, multi-instrumentalist producer and composer Reza Safinia will open the evening. Safinia’s work in music spans multiple genres ranging from electronic music to classical compositions for major film scores. He has worked with acclaimed artists such as Dr Dre and Kylie Minogue and scores the HBO Max show Warrior, as well as releasing his own music as an electronic artist and live performer/DJ.

After an eventful year including standout live sets for Robot Heart at Burning Man and the recent live performance stream for Mixmag, Safinia officially launched his Music and Texture Imprint with a stellar release, “Funkbible (Re-interpretation)”, in collaboration with German heavyweight producers, Super Flu, that garnered massive support from the likes of Pete Tong, Joris Voorn, Black Coffee and many more. 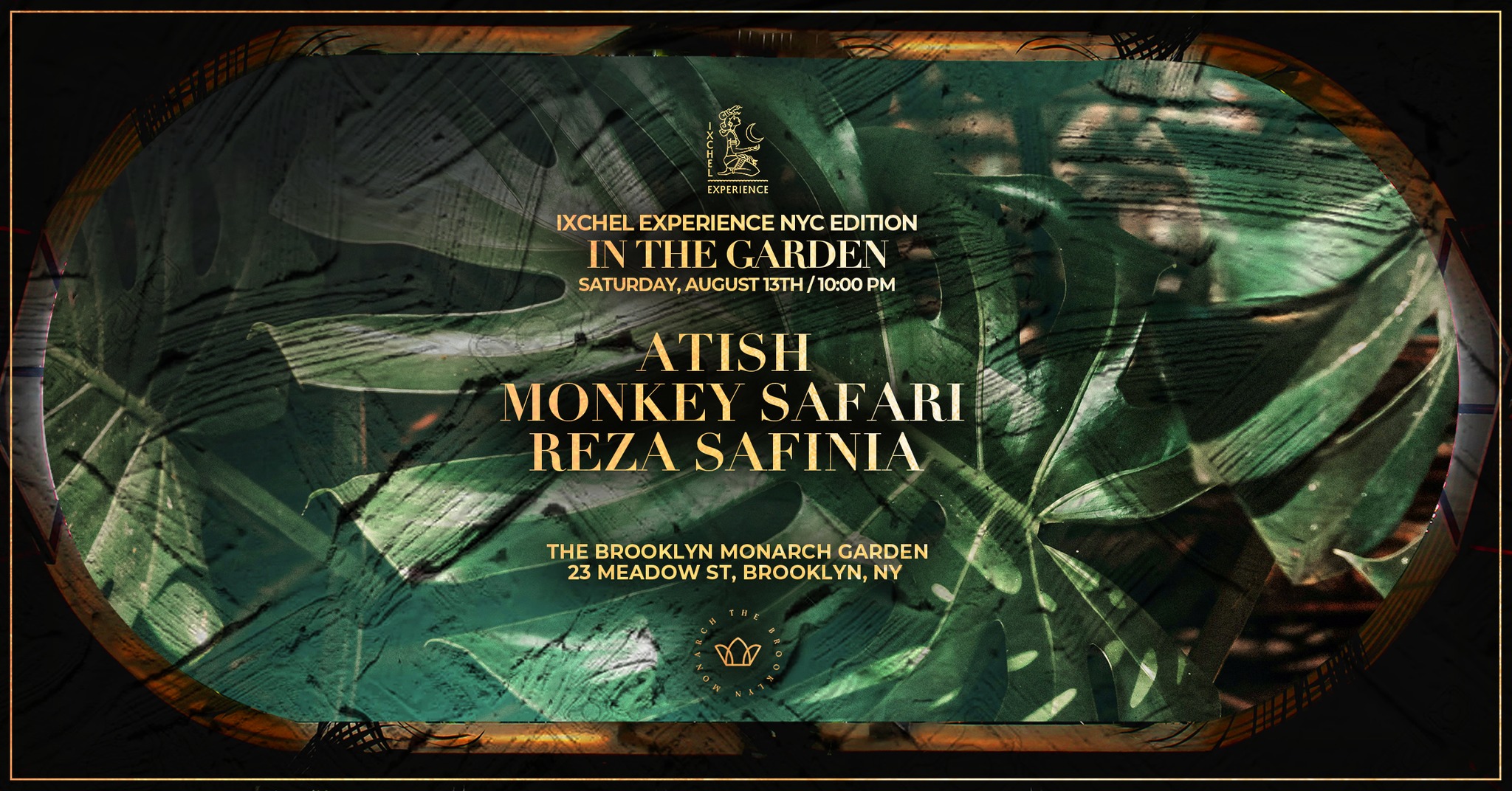