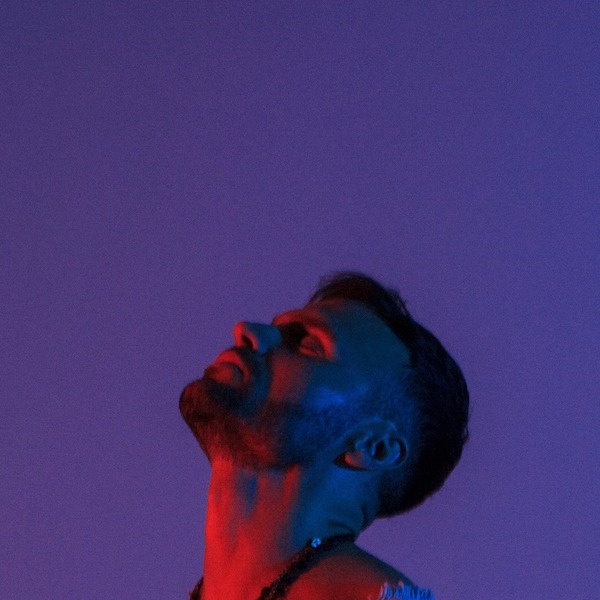 The record label is well-known for its releases featuring the likes of YokoO, David Mayer, Hraach, Armen Miran and Squire. This latest offering titled ‘Foresight Volume 2′ is a combination of artists both new and old.

Bartella is a UK artist from London who makes his return to TrueColors with his tantalising track “Whoever Knows”, which blends soothing vocals with flowing percussion and enchanting melodies.

Inámo is based in New York City and is the navigator of trueColors. His track “La Llama” is a dramatic slice of melodic house/techno with tribal percussion and a throbbing bassline that unfolds with captivating suspense.

Raw Main is a French artist based in Paris who’s well-known for his contributions to record labels including Stil Vor Talent, Kindisch and Lost Miracle. His track “Touareg” has a deep and smouldering groove with dramatic chords and building tension underpinned by moody pads.

Timujin is another TrueColors regular who is also the co-founder and driving force behind the label. He is also known for releasing music on labels such as Damian Lazarus’ Rebellion. His track “Emotional Blush” closes the release with its psychedelic atmosphere and middle eastern instruments that build towards a hypnotic synth line and flowing organic percussion.

You can now listen to the full premiere of Inámo’s track ‘La Llama’ exclusively on our sister channel Dancefloor Romancer. Enjoy!