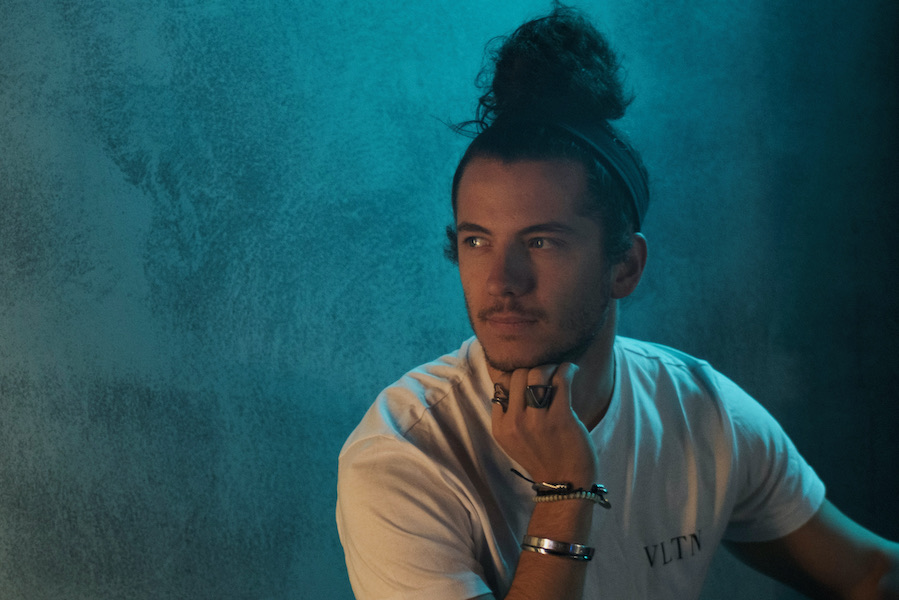 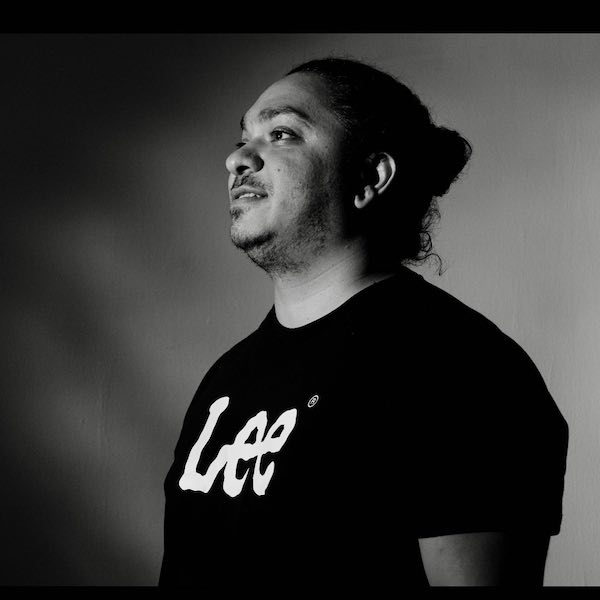 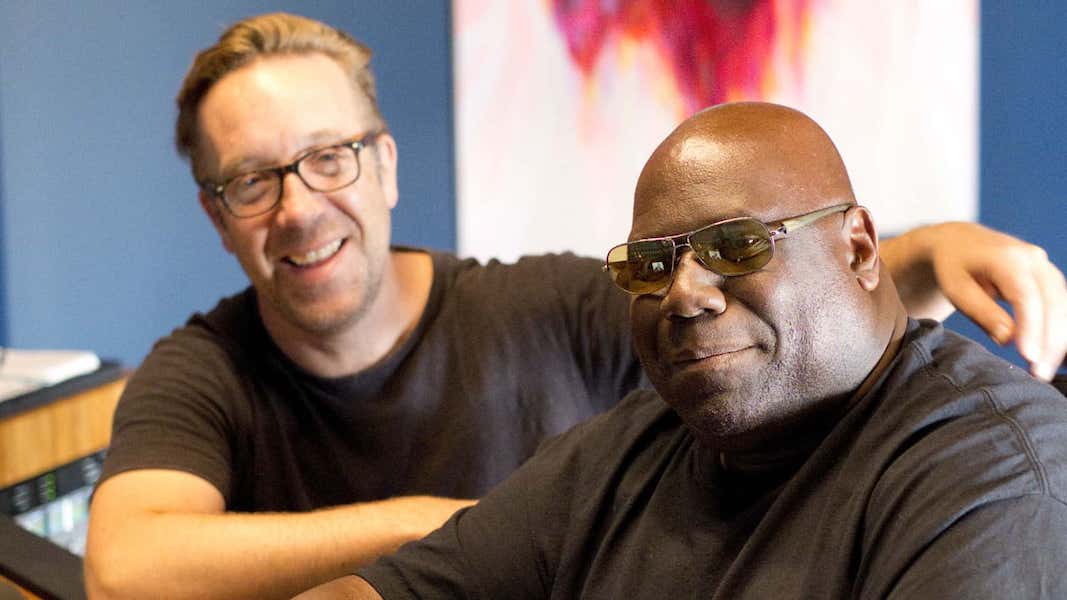 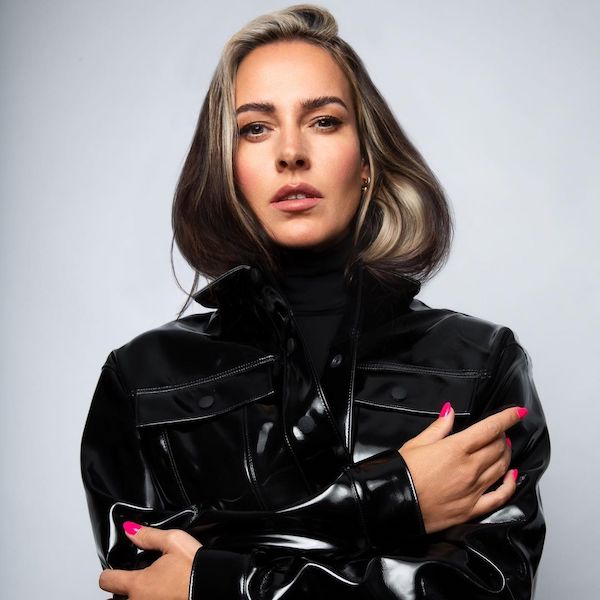 Punctuated by hard bass stabs and pumped-up drums, this new remix of ‘Mind Dimension’ injects an additional dose of vital techno energy – a sound guaranteed to send shockwaves of excitement through the dancefloor.

The remix has been highly anticipated, with it being teased consistently since earlier this year and with relentless support from recognised names in the scene. Kölsch’s rework has received early support from Artbat, Camelphat, Diplo, Vintage Culture, Adriatique, Mathame, Denis Horvat, Kevin de Vries, Joris Voorn and BBC Radio 1 tastemakers Pete Tong and Danny Howard.

One of Canada’s most recognisable electronic talents, Turbo Recordings label boss Tiga is a previous winner of the Juno Award for ‘Dance Recording of the Year’ and considered one of the world’s finest mixers. He has remixed songs from The xx, LCD Soundsystem, The Kills, Cabaret Voltaire and many more.

A mainstay on the era-defining Kompakt imprint, Kölsch has built a reputation around his emotional brand of melodic techno, collaborating with the likes of Coldplay, Imogen Heap, London Grammar, Tiga and Michael Mayer. More recently he dropped singles ‘Prison Grass’ and ‘ULM’, collaborating with Magit Cacoon and Dubfire respectively.

On this brand-new remix, Kölsch brings the 2009 classic into the present day and beyond.