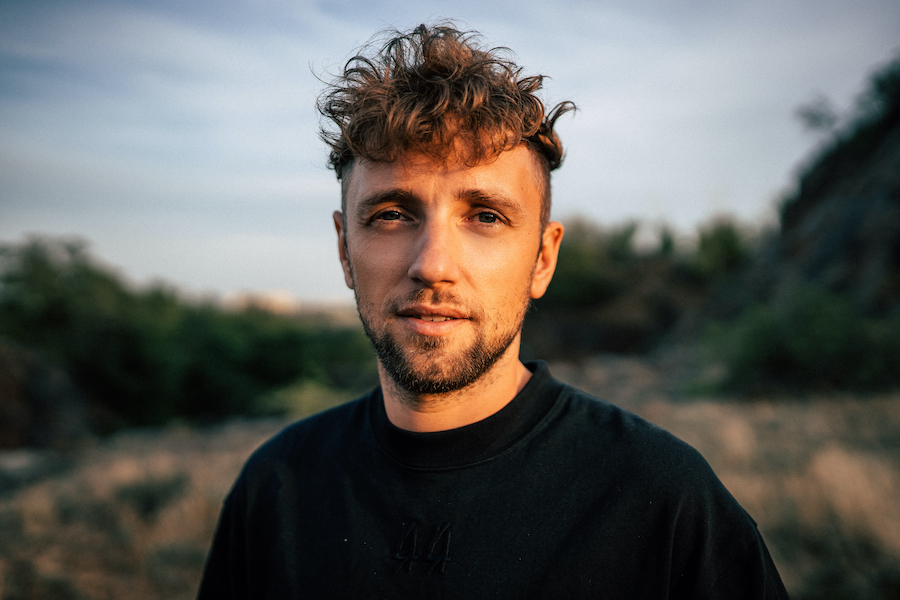 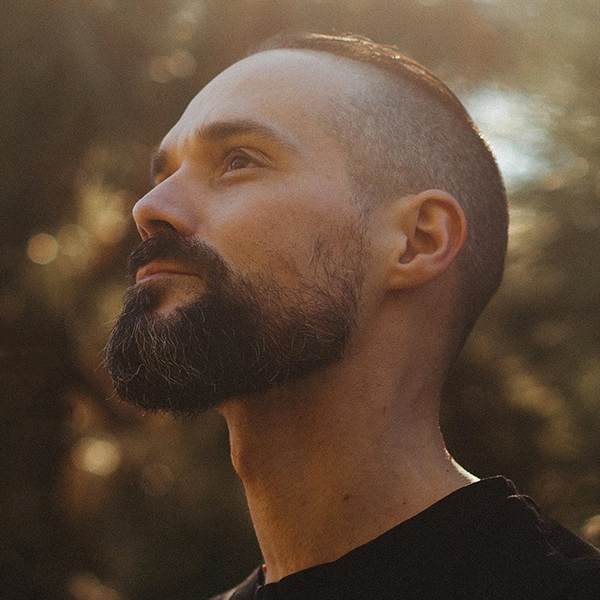 Having previously released on Siamese, Oddity and Atlant, This Never Happened became a home for Lexer after dance music legend and label owner Lane 8 reached out to him as a fan of his music. An early inspiration to Lexer’s own music and keen to release on TNH, double-single ‘Gemini Bridges / Room 4242’ was released toward the end of 2020. The release has now amassed over 1.5M streams and remained in Spotify editorial playlist ‘Night Rider’ for well over a year.

An album two years in the making, ‘The First Last Day’ will contain an abundance of contradicting themes – a conflict that reflects how Lexer felt when making the album. The project reflects the balance that Lexer found between daily struggles and the beauty found when getting outdoors into nature. A labour of love that both grounded and inspired him to find new sources of inspiration, Lexer notes: “There was no reinvention here, but rather the old Lexer coming through with inspiration coming from everywhere. It inspires me to be able to share my emotions with people you don’t know and probably never will know, and to get through difficult or good times together through my music”.

‘The First Last Day’ exemplifies how Lexer’s sound has evolved up to now; an agglomeration of melodic and deep house, with elements of a harder dynamic techno sound and electronica. The evidence of this dance-floor-ready sound is shown with his 40+ live dates from this year already, with ten more dates set before the year is out.

The voice behind Lexer’s 2015 ‘Til Dawn’ hit, Audrey Janssens, makes her welcome return for her third collaboration with Lexer, as the lead album single, ‘Paradise’. Other collaborators on ‘The First Last Day’ are Luke Coulson, IDER, Miller Roberts, and Jens Kuross.

The artwork and creative vision reflect what many of us craved during the period of isolation over the past two years, when life often felt so grey and monotonous.

The flower on each release artwork is composed of wings, uniting to form petals, made up of layers of rich, vibrant coloured leaves and feathers. The repetition of each day is represented by the many layers and textures that can be seen in the art. For Lexer, this represents almost a declaration of the need to find life, inspiration, and vibrancy within what appeared to be the absence of it.

“I am incredibly grateful that we have survived this and can now look forward again. Now it’s time for me to share ‘The First Last Day’, as we start in this new world”.