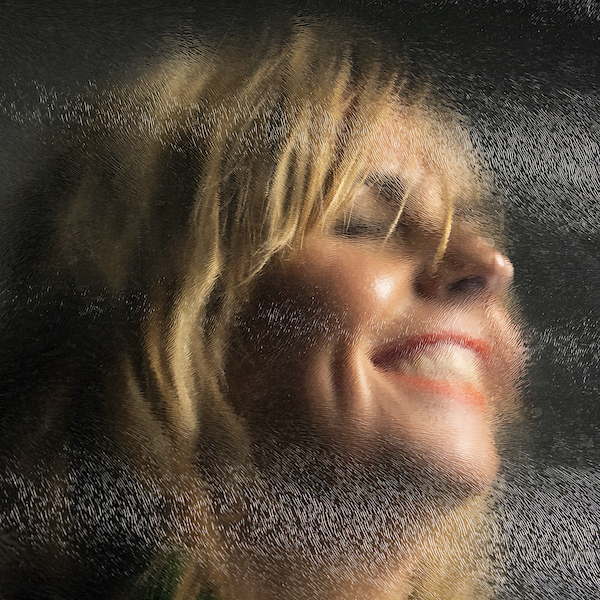 DJ, producer, radio broadcaster, label owner, tireless creative force, mentor and mother, Anja Schneider continues to create, re-invent and reinvigorate year on year. Balancing her own undeniably impactful influence as an artist with being the mind behind Sous Music’s carefully curated catalogue, Anja’s ears for music has made her label one of the most respected and definitive labels in underground dance music. Championing an ever-expanding sea of global talents along her own work, Sous Music continues to set the precedent for avant-garde musicality with a preference for tracks with boundless depth and an ability to keep you on your feet from start to finish.

Released on 18th October, the inaugural ‘So Us’ VA brings together some of Anja’s latest musical formulations alongside a meticulously well-thought selection of other international artists. From Anja’s ‘Deep Gone Far’ to Matrefakt’s ‘Trust’ to Diego Infanzon’s ‘I Don’t Mind Waiting’ or Reform’s ‘Into the Shadows’, the compilation oozes a resonant alignment of explicitly top-tier underground production that glides seamlessly between Deep House, Garage, Techno and so much more.

Testament to Anja’s artistic licence as both a DJ and a Producer, the first edition of ‘So Us’ is exactly what you would come to expect from a label boss that relentlessly devotes her time to becoming an influential tastemaker in every aspect of her musical universe.