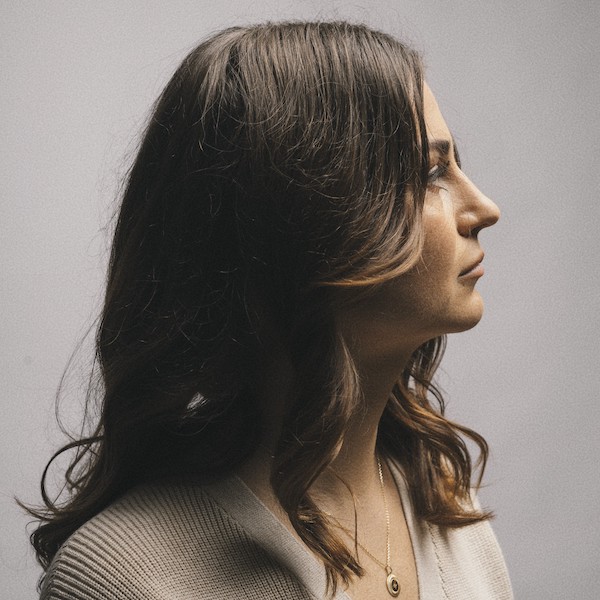 Premiere: PARIS is back on Lane 8’s label This Never Happened with a new two-track EP

The close of 2022 welcomes PARIS’ return on Lane 8’s This Never Happened with her double release Mangata/Dreamstate.

Attaining global audiences with millions of streams across releases on Stil Vor Talent, This Never Happened and Of Leisure and having toured Europe, UK, India, USA and Mexico numerous times, Australia’s PARIS is one of the country’s most prolific electronic artists in her lane.

With multiple Triple J and Double J high rotation radio ads and Spotify covers in the last two years to DJ spots on Australia’s most in-demand festivals including Pitch Music Festival, Beyond The Valley and Splendour In The Grass, the Sydney artist has paved her path. PARIS has garnered enthusiasts within the industry from Maceo Plex and Lane 8 to Joseph Capriati and Oliver Koletzki, while also commanding attention from Mixmag, Sirius XM and BBC Radio 1 with official remixes for Grammy winners RÜFÜS DU SOL, plus Cassian and Nils Hoffmann.

PARIS’ self-curated record label Upon Access fashions the visionaries of global talent, where she also released her highly acclaimed album ‘Exordium’ and feature single ‘Wonderlust’. On the back of this release that took radio by storm with a high rotation spot, PARIS sold out her Timberyard Melbourne headline show and the Winter 2021 tour and backed it up with another add on triple j radio for ‘Feel Me’, a collaboration with Human Movement. In the same year PARIS remixed ‘Balloons’ for Anjunadeep recruit Nils Hoffmann and released her standout A/B side on Lane 8’s This Never Happened, making it one of the label’s most praised signings of the year.

PARIS continued her reign the last few years with shows in London at the infamous Egg and alongside Stil Vor Talent label artists for their Halloween special in Berlin, Germany, together with shows in Los Angeles, Denver, San Francisco and a sold out tour throughout India to loyal fans.

You can now listen to the full premiere of ‘Mangata’ exclusively on When We Dip. Enjoy!