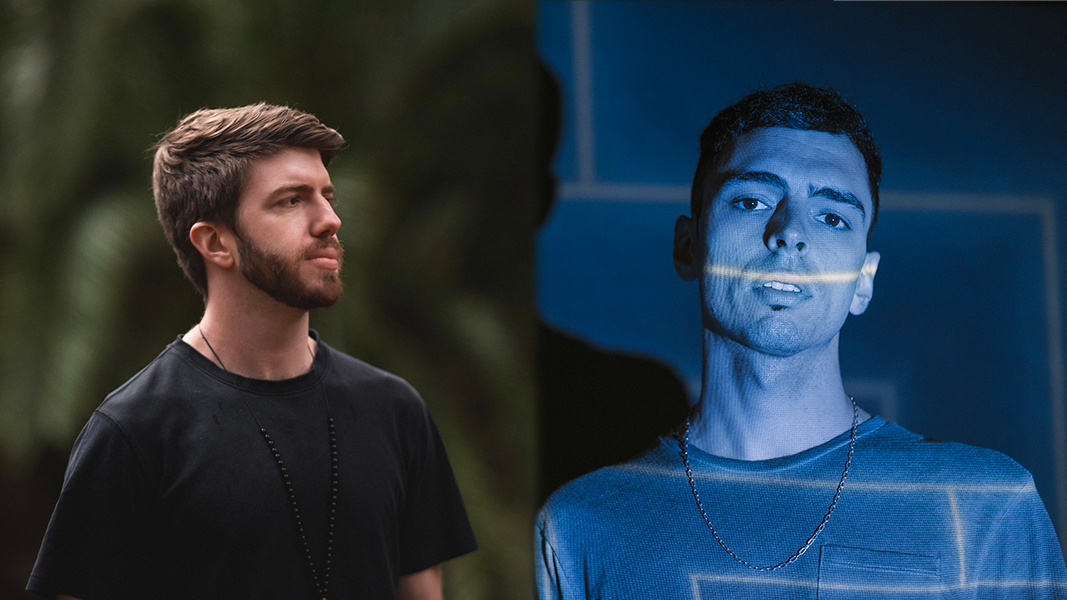 Spencer Brown and Ezequiel Arias collaborate for the first time on ‘Mad Rush’. The EP will be released on Hernan Cattaneo’s label Sudbeat.

The US artist has made big strides in recent years. A Duke University graduate, he got his big break touring with Acivii and Above & Beyond while still a student. Since then, he’s releases for Anjunadeep, LNOE and more and continued to tour the world taking in major festivals such as Tomorrowland, EDC and Creamfields and headlining clubs as far-flung as India, Brazil and Australia.

Fellow future hero, Ezequiel Arias has graced the label a number of times, his panoramic soundscapes and creative beats finding their home in DJs playlists the world over. A prolific producer, he has releases covering many big imprints including Replug, Anjunadeep, and ICONYC to name but a few.

‘Mad Rush’ begins hypnotically. Plucky polyrhythms plunder the senses as percussive power surrounds. Growing organically to a place of euphoria, piano chords rain out amid showers of reverbed white noise signalling the whole rooms united desire to touch the stars. ‘Slow Burn’ does exactly what it says. Starting ambiantly, percussive layers grow the energy over the opening section. With the bass comes new plateaus and stylish sonic sublayers that fill out the melodics. Reaching critical mass by the main break, orchestral pads create a calm before all hell breaks loose in the second half. Absolute progressive mastery.

You can now listen to the full premiere of ‘Slow Burn’ exclusively on When We Dip. Enjoy!