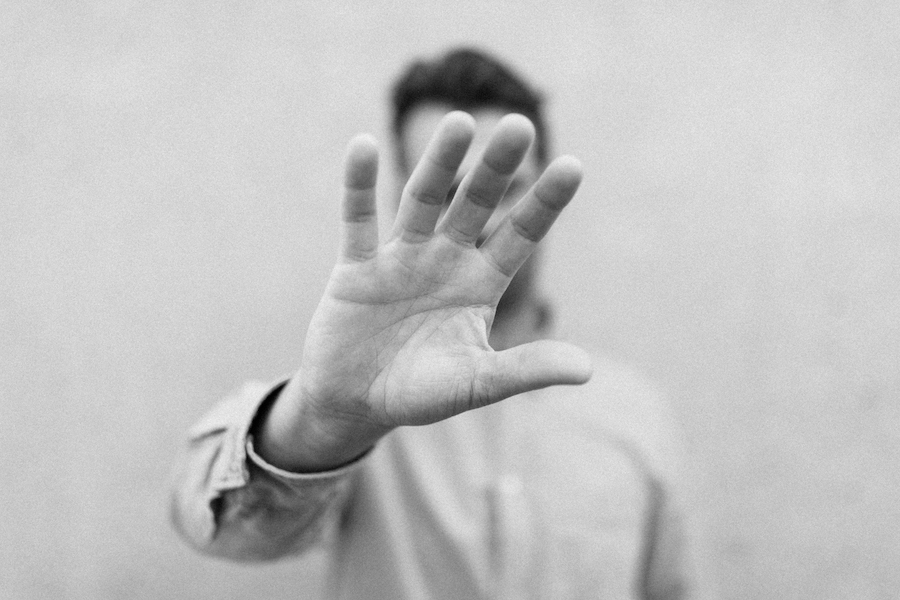 With 3 banging releases on Adam Beyer’s Truesoul Records, someone’s creative ‘Close Relative’ is digging into a different sound than he known for! A project he couldn’t resist and it shows! Growing up with a wide variety in music, his creative soul needs to let go. Close Relative is that other side of a famous techno producer, which already made quite the name for himself in the last years. Even though his person is still a secret, his sound new sound definitely isn’t. It’s being played by Adam Beyer, Nicole Moudaber, Sasha, John Digweed, Karotte and many others! More to come, so keep an eye out for this mystery man!

Centered around the ocean and the species that inhabit its expanse, ‘Isopod’ is the first to plunge listeners into the producer’s source of inspiration. A booming start, meandering notes are rapidly met by steady slaps and the surging melody which looms large. ‘Oyster’ pulls back on the ferocity while maintaining depth as swirling synths and mellow chords come together with skittered synths and ascending notes to create a mesmeric implosion from the deep. ‘Plankton’ seeks to disorient the ear as the galloping rhythm clashes with a shutter shock of hi hats, and chord-led ascents soon meets accelerated, scattered synths creating a chaotic underwater plain.

You can now listen to the exclusive mix he recorded for our Prima Lux series. Enjoy!