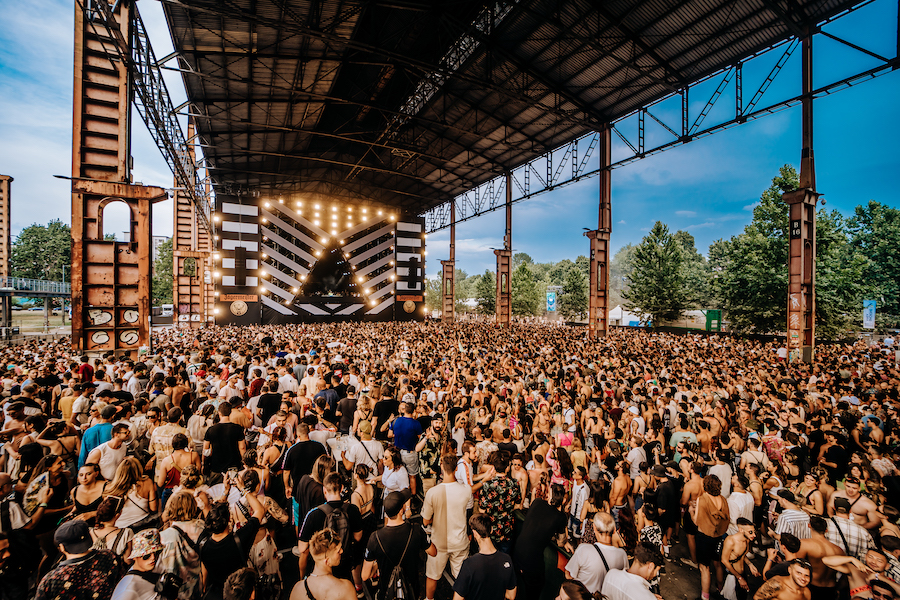 Italy’s iconic Kappa Futur Festival confirms it will be returning in 2023 for its 10th edition.

Following this summer’s sell out festival (over 85,000 tickets sold), which for the first time extended from two to three days, the award-winning event will be back on 30th June at Torino’s Parco Dora for another three days of celebrations. And there’s lots to celebrate… The 2023 festival will mark their 10th anniversary edition – an incredible milestone for any festival and testament to how popular Kappa Futur Festival has become and how it has managed to sustain its reputation as one of the world’s best music festivals.

The 10th edition will be their most ambitious event yet with top class production, an un-beatable line up and lots of special celebrations for the 10th birthday – more details coming soon. The first wave of line-up will be released early in the New Year, but expect some of the biggest and best names in electronic music. Plus returning for 2023, the acclaimed Art & Techno experience along with other irresistible VIP + Hotel packages. All to be confirmed over the coming months. But for now guarantee your part in electronic music history and grab your 10th anniversary ticket now whilst they last!

Early bird tickets are available from 30th November until January 16th at a 50% discount for weekend tickets. Visit here.