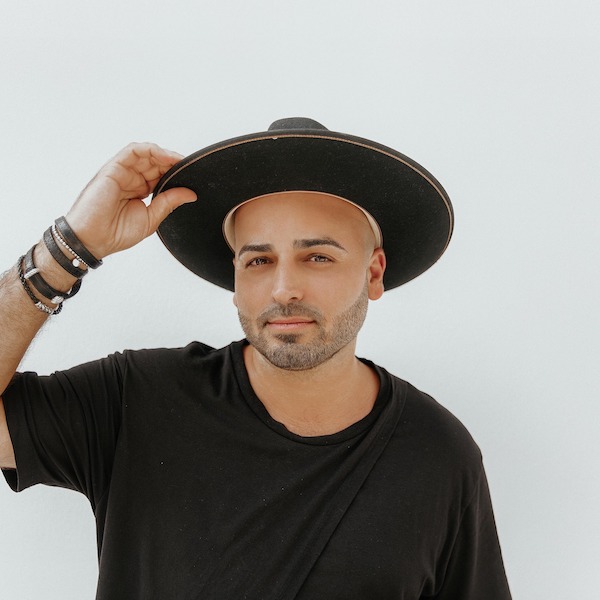 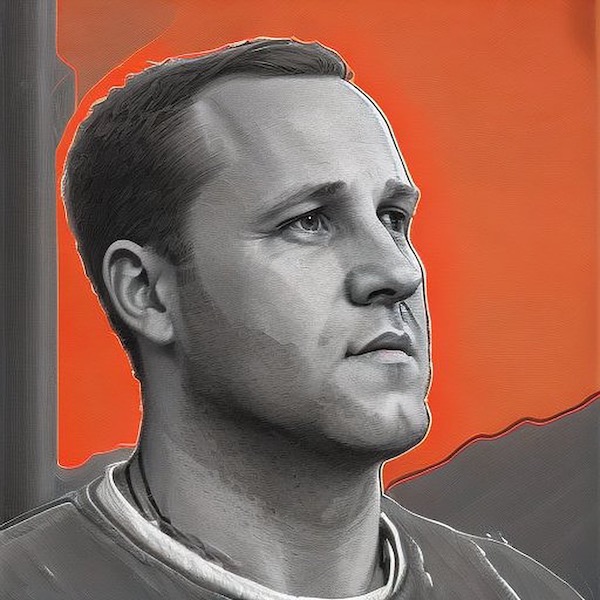 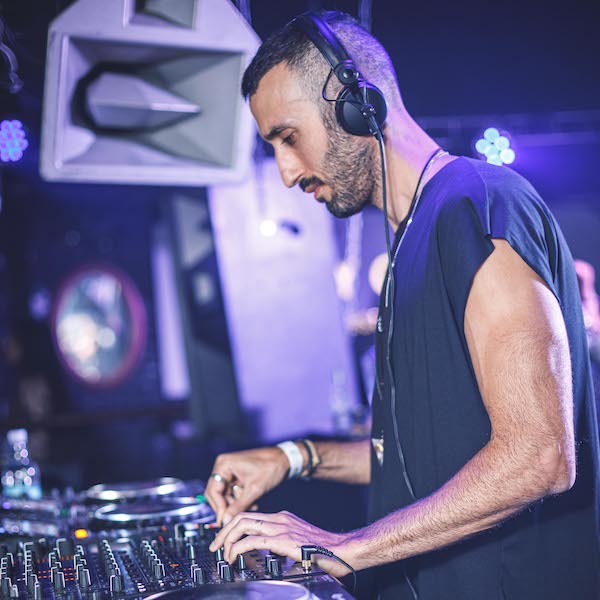 Eran Hersh has traveled far and wide to pursue his career ambitions. Originally born in Israel where his love of music first began to blossom, the talented DJ and producer is now based in the U.S and is building up a steady catalogue of successful releases over the past few years. We caught up with him recently to talk about his recent release on My Other Side Of The Moon with Joezi ‘Une Star Bébé’, and what have been some of the rest of his 2022 highlights…

WWD: Hey Eran, how has your year been, what have been some of the highlight moments?

This year has been one of the best years in my career so far. I’ve played some amazing shows around the world, had a couple of charting records and played at Zamna Festival in both Tulum and Miami.

WWD: What musical trends did you spot in the year?

The Afro-Latin trend which has been a main factor in my production and sets this year.

WWD: How did your own tastes and styles and sounds evolve?

WWD: Tell us about the new EP on My Other Side of The Moon – what inspired it it?

Une star Bebe is a collab I did with a talented producer Joezi. When we got into the studio we wanted to connect both of our sounds and une star bebe was the result.

WWD: Do you jam live to see what comes out or do you construct your songs with a brief and an aim?

I just go with the flow and it’s all in my brain! Sometimes I have the sounds in my head and I run to the studio to make it!

I think the Afro-Latin sound I play is going to grow even stronger this year.

WWD: What do you want to add to your studio in the next year?

WWD: Are you concerned with your environmental impact as a dj, and what can you do about it if so?

Of course the environmental impact crosses my mind especially when travelling. I am not gonna lie, I do fly a lot, but I actually love to travel by train so whenever there is an opportunity to do so instead of flying I will.

WWD: What have been the most important moments and milestones in it so far to get you where you are?

My productions have been a huge part of my career also traveling around the world, playing in many countries, and clubs and meeting new people.

WWD: Thanks for talking with us!