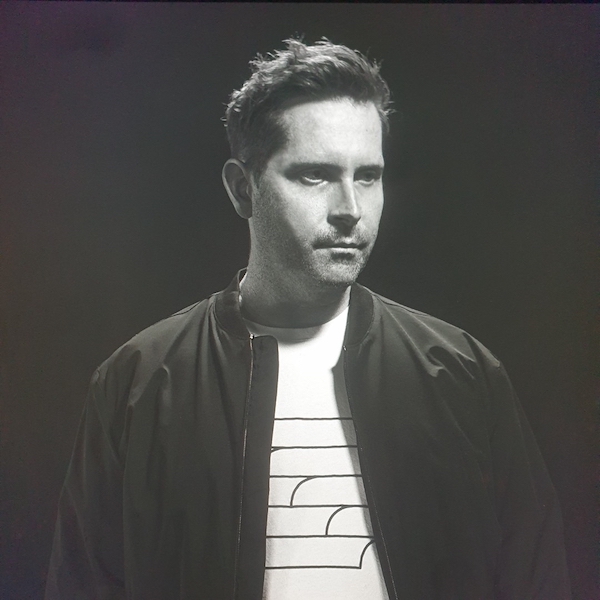 Darlyn Vlys’s Polaris imprint returns for its third astral adventure since launching this summer. The navigation is taken care of by his good friend and co-pilot in time Damon Jee. He calls this mission ‘Space Opera’ and it starts a course that will eventually lead to his debut album next year. Ready for take-off?

‘Fire’ thrusts us skyward into our deep space mission. Launching with drama and powerful analogue g-force, the sweeping pads and soaring vocals give a sense of weightlessness as surge further and further into the stars.

Destination reached: ‘Space Opera’ hurls us between black holes and complex galaxies with ease and a powerful sense of euphoria and triumph. A passionate nod to the Moroder style arpeggio laced with an overwhelming respite on the breakdown, this one guarantees emotional responses.

Plenty more is to be expected as anticipation for the album builds. You can now listen to the full premiere of ‘Space Opera’ exclusively on When We Dip. Enjoy!