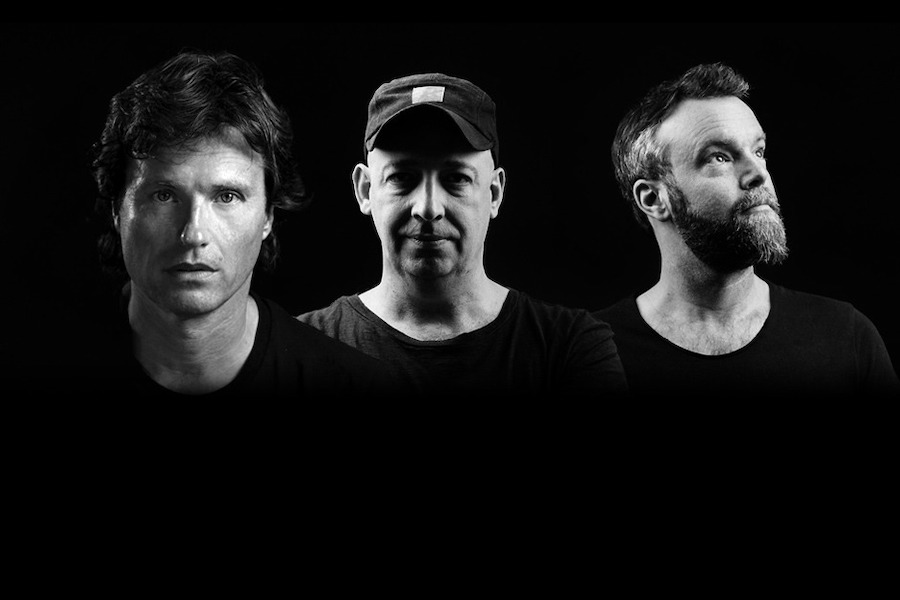 Renaissance end the year on a celebratory high with a great Various Artists release including a great track by Hernan Cattaneo & Soundexile.

There’s no denying or shying away from it, 3 decades in the game is a long time. Throughout its history Renaissance has – and will continue to – champion the best in all things dance; whether establishing Sasha and Digweed at Venue 44, their inaugural Mansfield club (which led to the ‘Mix Collection’ – the first ever Gold-certified DJ compilation in the UK); hosting festivals at stately homes like Allerton Castle, Knebworth or Shugborough Hall; touring the four corners of the globe, everywhere from Australia and New Zealand, Argentina, Mexico and Ibiza (to name but a few) or hosting the likes of Faithless, Hercules & Love Affair, Solomun, Tale Of Us, Maceo Plex, Gorgon City, Pete Tong, Argy, Danny Tenaglia – and many more – on their esteemed label, the brand’s collective CV is an enviable roll call of the great and the good.

And it’s to the label they now look to celebrate their anniversary, closing out the year on a massive high with a VA choc full of star wattage. “The rules were simple,” says founder and CEO Geoff Oakes, “It had to feature artists who had either played for us or featured on the label already. It’s important this celebration has context and relevance.”

Moving through the aptly titled ‘Milestone EP’ in alphabetical order, the first track comes from two men who can lay claim to a Renaissance relationship from the very beginning: Dave Seaman and Quivver. Having recently joined forces to release on Sum Over Histories, they land back at Renaissance with ‘Just Think’, a peak time stomper that perfectly pinpoints their cumulative experience. “Take it from two of us that have been with you from the start, this birthday is some achievement!”, they generously say, “’Just Think’ is modern but also quite classic, so it seemed like a good fit for a big anniversary release. Pretty sure there’s some old school Renaissance regulars that will recognise the inspiration behind the vocal.”

The tracklist then heads to Berlin and one of its brightest young stars, the highly regarded Emanuel Satie, whose ‘Mars Theme’ confirms his status as one of the most unique voices in MH&T. “I don’t know many who can turn tribal drums and a cello into techno gold, but Emanuel certainly has!”, confirms label manager Marcus James.

The penultimate track comes from another major player – Hernan Cattaneo. With a relationship that stretches back to the Millennium, Hernan’s seamless mixing technique and meticulous production epitomises everything Renaissance has championed over the years. ‘Survivor’, which he produced in collaboration with Soundexile, is yet another notch on the collective bedpost; a beautiful, soaring record that evokes the late, great Vangelis.

“We are super happy to be part of this project as we go way back with Renaissance, many of our best works have featured on singles or compilations over the years. It is a pleasure to return.” – Hernan Cattaneo & Soundexile

Closing out the EP are two of Renaissance’ favourite Brighton cohorts, Just Her and Nolan, who were specifically invited to the project to inject their trademark flair for all things electronica. “Harmonics and melodies go hand in hand with Renaissance and we composed ‘Shadows In Time’ with them firmly in mind. Fingers crossed we’ve made something that creates that all-important goosebump moment!”, say the pair hopefully.

You can now listen to the full premiere of ‘Survivor’ by Hernan Cattaneo & Soundexile exclusively on When We Dip. Enjoy!