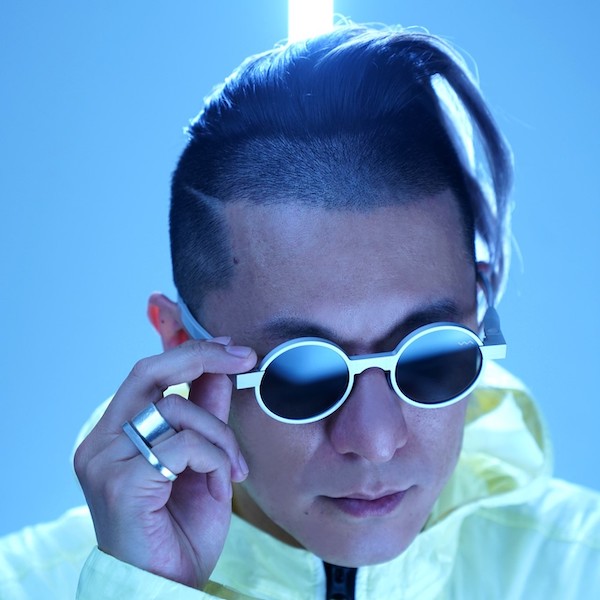 Phoenix, Arizona-based artist, Juheun, has earned himself an enviable reputation as one of the most exciting talents to break onto the American techno circuit over the past few years. Following a wealth of impressive career releases on the likes of Octopus Recordings, Set About and Kuukou to name a few, the iconic American-Korean techno producer now announces his newest release — a collaboration with Drunken Kong titled ‘Open Door’ on Christian Smith’s esteemed Tronic imprint.

Due for release on Friday, December 30 as part of Tronic’s upcoming Rockets VA compilation, the spellbinding techno cut delivers everything we’ve come to expect and more from the two prolific artists, who continue to showcase their innate knack for creating raw, intelligent, hard-hitting techno records of the very highest calibre.

A bona fide techno juggernaut, Open Door fuses Drunken Kong’s signature energy and air-tight percussion with Juheun’s cosmic vibes and hypnotic rhythms; a combo which drives the track from start to finish. Created with nothing but the dancefloor in mind, Juhuen & Drunken Kong have crafted a record that will instantly elevate the listener to the next dimension, during those peak-time warehouse hours.

“I couldn’t think of a better way to round off 2022 than by making my debut on Christian Smith’s Tronic imprint. It’s been one of the most important reference labels for me growing as producer and to collaborate with my friends Drunken Kong is the icing on the cake. Dee and Kyoko are such talented producers and amazing people, and I just hope everybody enjoys grooving to the record as much as we did making it. Can’t wait to show you guys what I have in store for 2023 – it’s gonna be a crazy year!”

Juheun & Drunken Kong – Open Door will be released on Friday, December 30 as part of Tronic’s ‘Rockets’ VA compilation. You can now listen to the full premiere of ‘Open Door’ exclusively on When We Dip. Enjoy!