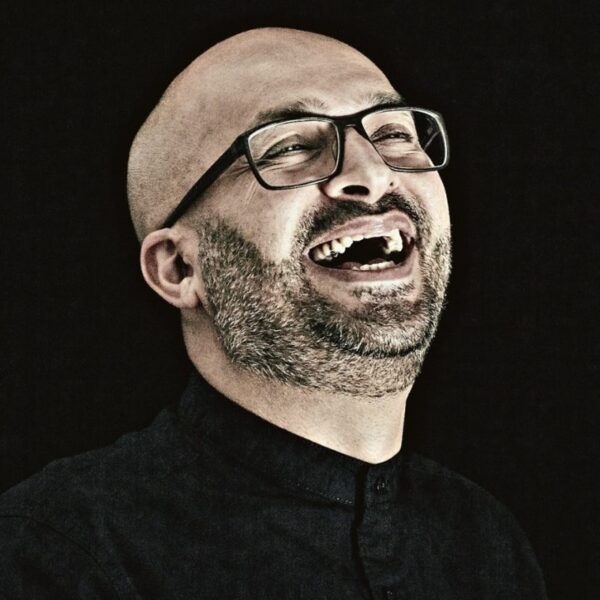 Sabo’s record label Sol Selectas closes out 2022 with an organic house EP by German Brigante which alongside his four originals, also includes remixes by Namito and Rodrigo Gallardo.

Based in Spain, German Brigante is a skilled producer and accomplished DJ whose eclectic style includes releases on labels ranging from Get Physical Music to Diynamic. Recently he has been focusing on melodic grooves with organic sounds and has become a regular feature of Sol Selectas along with other genre-defining organic house labels such as Bar 25 Music and Monaberry.

Namito has been Sol Selectas favorite ever since the release of his chart-topping track “Stone Flower”. He is a Persian artist whose enchanting melodic style has been signed to other scene-leading imprints including Katermukke, Do Not Sit, Bedrock and Selador.

Rodrigo Gallardo is a Chilean artist who blends traditional instruments from his country’s folk law with electronic beats and intricate synth melodies. He has previously featured numerous tracks on Sol Selectas’ Summer Sol compilations and has also released music on other imprints such as Cercle Records, Cafe De Anatolia and Underyourskin Records.

‘Mahesha’ is a percussive track with aerobic strings and a plodding bassline combined with ceremonial vocals to create a mystical vibe with a dance floor focused energy. ‘Khooli Rah’ is a cinematic track with epic strings and uplifting melodies combined with flowing percussion and a Punjabi vocal underpinned with a pulsating bassline. ‘Parvati Maa’ has dramatic bass chords layered with a sensual vocal, fluttering strings and pitched percussion that adds to its irresistible melodic groove.

First of the remixes comes from Namito who delivers a techy remix of ‘Parvati Maa’. A raised tempo and looped groove combine with snippets of the original vocal and a psychedelic breakdown section that builds spine-tingling suspense before dropping into a breakbeat section.

‘Rabba’ is a downtempo track with a chugging groove and mesmerising Indian vocals that are fused with poignant melodies to create a sun-drenched vibe that radiates heat.

Closing the release is Rodrigo Gallardo’s remix of ‘Rabba’, which adds a sitar and other instrumentation after switching out the bassline and stripping back some of the original’s percussion to create a more atmospheric version.

Helia Jmaali’s artwork glorifies the sacred cow of India, with colourful flowers and dancing spirits in the sun-soaked mountains.

You can now listen to the full premiere of Namito’s remix exclusively on When We Dip. Enjoy!