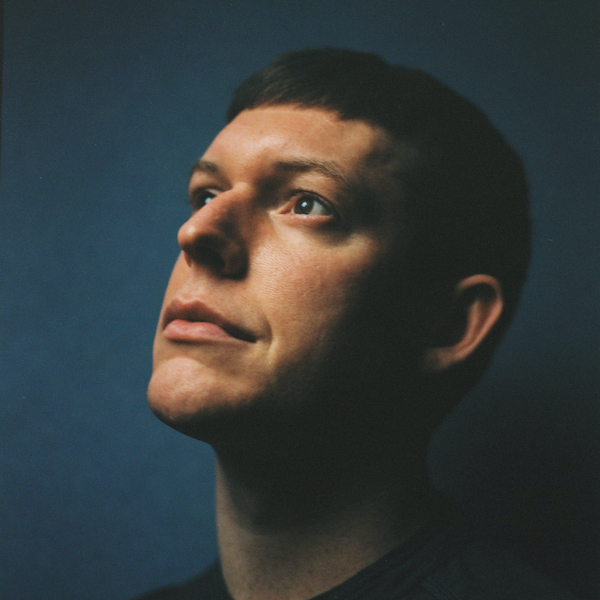 Premiere: Radeckt is back on microcastle with his new EP ‘Jackal’

microCastle’s fifth and final offering of 2022 welcomes Radeckt back to the label for a new EP. Since emerging in 2016 Danish artist Radeckt has forged a distinctive sound that focuses on the inventive use of melody and rhythm, drawing the lines between global dance cultures without adhering to any fixed formula. On the strength of releases for MoBlack and TAU, Radeckt made his microCastle debut in August of last year with ‘Illusions of a Romantic’. A four-track affair that masterfully balanced rich production with fire-starting spontaneity. A strong 2022 schedule has seen the Copenhagen resident with a consistent stream of superlative releases via Acrylic on Canvas, Frau Blau and Nandu’s Out of Options, the latter of which landed with a resounding thump. Now, following a contribution to Volume Four of TAU’s popular ‘Spektrum’ series, Radeckt returns to microCastle with a five-track showcase entitled ‘Jackal’.

As a recent favorite of Aera, Denis Horvat and Nandu, EP opener and title selection ‘Jackal’ finds Radeckt at his creative best. Instantly seductive, its industrial structures and machine progressions drive each other into a whirlpool of spiralling directions, making for a flexible club track that bends between scenes while injecting vibrant energy into the dancefloor. While this looping hypnotism does not fail to command your attention, it also provides a segue into the subterranean wobbles and charged rhythms of ‘Playful Passion’. The chaotic tranquility that has always been a peculiarity of Radeckt’s music finds its peak here, as crunchy melodica, disembodied voices and multi-dimensional synth manoeuvres meet in a black hole of corrosive beauty and mesmerizing darkness.

Moving forward to selection three, the collection’s lone collaboration, Auggie and Radeckt masterfully synthesize their talents into one singular brain-bending vision that is ‘Vela’. Played by Trikk, its machine gun grooves anchor esoteric chord stabs and prismatically split particles, eventually scrambled into traces of elasticated synth swagger for a frenzied finale. The intuitive musical dialogue held between the duo preludes the sonic surgery of selection four ‘Himiko’. A prophetic journey where weighted rhythms and scintillating synth flares are contrasted by collapsing waves of light. As one might expect from Radeckt, the arrangements are masterworks of understated execution with oversized emotional resonance, a feeling that perfectly shifts energy into the release’s final act ‘Conflict in Retrospect’. Warped by jet engine exhaust and retro vocal stabs, there’s a white-knuckled tension applied to the elements here, playing off one another throughout, resulting in a hugely energetic collection closing vortex.

You can now listen to the full premiere of ‘Playful Passion’ exclusively on When We Dip. Enjoy!