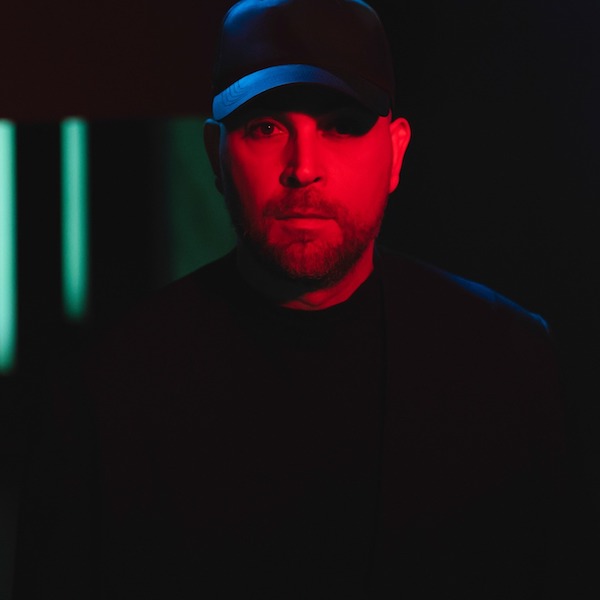 The next catalog of Ilinx Records sees Tel Aviv based producer, Stereo Underground, teaming up with the charismatic Leo Ferro’s voice on their release ‘Behind the Moon’, including even a huge remix from label boss Sasha Carassi.

Firstly, the title track ‘Behind the Moon’ is an intimate adventure with a dry and essential tune, where every part of the whole draft is well recognizable. The attention is focused on the almost empty break, highlighting just the spatial voice.

Afterwards, Sasha Carassi’s interpretation of ‘Behind the Moon’ is immediately introduced by his unmistakable breakbeat, filling the silences of the original version with the sapient use of synthesizers and the allure of percussions, not upsetting in any case Stereo Underground’s vision.

To conclude ‘East of Eden’ in two different points of view. The club edit has a melodic rhythm that increases with the harmonious vocal, sucking up the mind of the listener until the bright moment after the break.

You can now listen to the full premiere of Sasha Carassi’s remix exclusively on When We Dip. Enjoy!